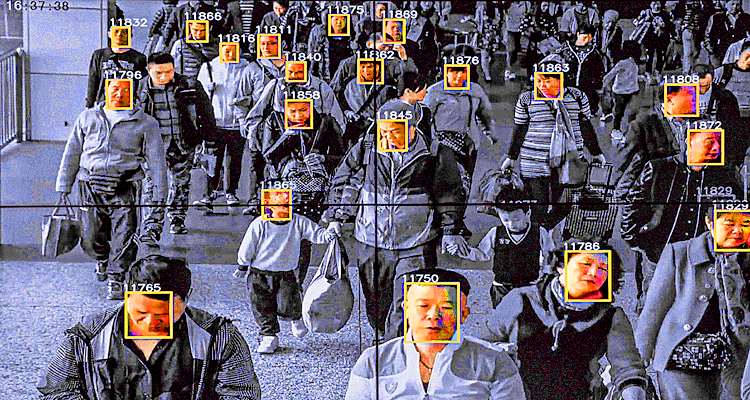 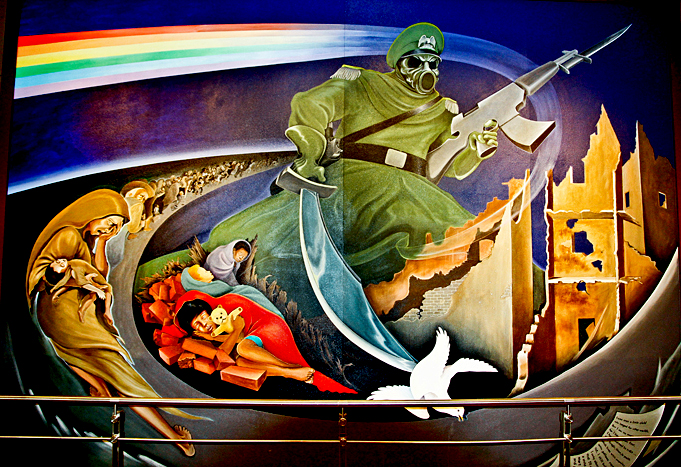 What if I said there are many more views and highly controversial ones such as the film “Invisible Empire,” which are unfortunately more accurate than not, and any correlation does not imply causation and coincidences do exist? I will also add that the governments, a deep state, or a global elite oligarchy will never allow any crisis to go unanswered.

“The peasants of all lands recognize power and they salute it, whether it’s good or evil.” – Andrei Codrescu, The Posthuman Dada Guide: Tzara & Lenin Play Chess

The Emperor Is Naked… “In the children’s story by Hans Christian Anderson, ‘The Emperor’s New Clothes,’ the Emperor, full of vanity and self-centeredness, is fooled by two impostor weavers stating they will make an extraordinary suit spun of gold that only the ‘wise and worthy’ will be able to see… He walked very proudly in his suit, although ‘invisible,’ as everyone cheered and congratulated him on his new clothes. Suddenly, a child raised his voice alerting everyone to the truth: ‘the emperor is only wearing his underwear!’ Everyone couldn’t believe the obvious was spoken. It took one person to reveal the truth. Everyone knew it was true but didn’t have the ‘guts’ to speak the truth for fear of the consequence of being labeled a fool... Today, we are in the same spot. Self-interests, deceit and pride create new ‘truths.’ The emperor is naked and we all know it.” – The Compass, 2011

Governments have a long history of being infiltrated or taken over by psychopaths, who can be ruthless, as decent people tend to stand down and allow the psychopaths to do as they please because they are the authority.

From A China Traveler… “Whatever the price of the Chinese Revolution, it has obviously succeeded not only in producing more efficient and dedicated administration, but also in fostering high morale and community purpose. The social experiment in China under Chairman Mao’s leadership is one of the most important and successful in history.” – David Rockefeller, NYT Aug. 1973

Our society is quickly moving toward a slippery slope by combining technocracy, social engineering, transhumanism, eugenics, and AI population surveillance that can be integrated into a Skynet-like centralized system of biosurveillance, social credit scoring, and cashless digital money that may be switched on or off by your government or Silicon Valley at their beckon. Thinktanks that support such an Orwellian nightmare have their modern roots within the World Economic Forum (WEF), founded in 1971 by Klaus Schwab, along with their subsequent initiatives and associations. Is it a coincidence that the “Nixon Shock” that removed gold from backing the U.S. dollar took place in the same year? Maybe, maybe not.

What matters is what the WEF is eulogizing today in light of the COVID-19 global pandemic. Yes, there is a virus and it is a killer that does not discriminate. Debating its exact source will not protect you from it and the restrictions and remedies that are bordering on mandatory by our handlers is not theory.

“Revolution will lead to a fusion of our physical, digital and biological identity.”

Where is the potential model for such tyranny that relinquishes your inalienable rights and violates your sovereign physical body? Look no further than China.

One variable in the reset playbook may include the pandemic mRNA vaccines that are a novel biological preparation that incorporates nanotechnology and will impact your DNA, as it is not a jab as you’ve known them to be. Seriously consider their “warp speed” efficacy and potential purpose with prudent discernment by spending an additional 20 minutes of your precious time with Dr. Carrie Madej.

UPDATE Oct. 2021: The WEF and the Pandemic … “In conclusion, the Davos World Economic Forum has indeed been involved in the strategic management of the coronavirus pandemic, with a major emphasis on using the pandemic as a catalyst for digital transformation and the global introduction of digital identity systems.” – Swiss Policy Research 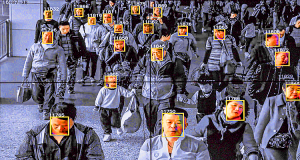