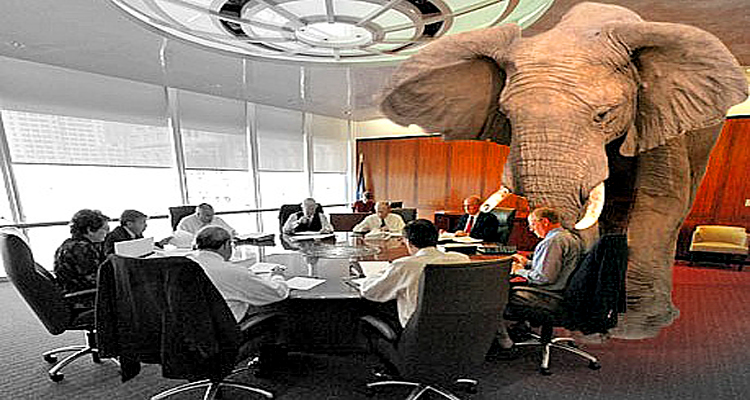 Sudden Adult Death Syndrome (SADS) is not just an adult phenomenon because it’s occurring in young children and teenagers as well. Innumerable reports are available in both scientific literature and legacy media. The Epoch Times reported this month that data from the Centers for Disease Control and Prevention (CDC) shows that vaccinated and boosted people make up most of the COVID-19 deaths. It’s a scientific fact that the experimental mRNA “vaccine” is causing myocarditis in nearly everyone that takes it, it causes an unusual form of blood clotting that’s demonstrated by embalmers from around the world, renowned cardiologists are claiming that all unexplained heart attacks since 2021 are implicated, peer-reviewed medical literature confirms it kills brain and heart cells, and hundreds of potential adverse reactions are possible that include untimely deaths. Here is an excerpt from Part 1 published (Twitter thread) on Aug. 21:

“It’s been a few months since the last dispatch for my pandemic anthology, and squawks from the periphery of U.S. mainstream media are on the verge of forcing D.C. alphabet agencies and its presstitutes to report on the elephant inside their corporate suites that’s growing too large to contain. The significant increase in victims that have succumbed to SADS and severe disabilities since the mRNA inoculations were rolled out 20 months ago has permeated so many levels of society that legacy media cannot ignore it for much longer. My mom has a proclivity for perusing local obituaries and noticed an extraordinary uptick in the number of pages that her local rag has been dedicating to listings since last summer.” – TraderStef

Videos and articles are proliferating daily at an accelerated rate if you’re willing to open your eyes and look because local news presstitutes are rarely interested in conducting investigative journalism that matters these days. Whether it’s an innocent 6-year-old who suffers a massive stroke with myocarditis, a healthy 17-year-old playing football at high school, a 21-year-old TikToker preaching body confidence, or a 28-year-old at the gym that suddenly drops dead, the stories, videos, and headlines are all the same. When the CEO of Pfizer opted out of his company’s mRNA inoculation and its legal counsel tried to keep the “warp speed” human trial data sealed for 75 years, that alone should have raised eyebrows a long time ago and kept the plebes from being coerced into genocide via democide. #Nuremberg2 (thread) trials are on our doorstep.

“To denigrate something as ‘conspiracy theory’ without having fully investigated the data is an act of cowardice. You cause an affront to those who offer the possibility that harm is being done to innocent people, just to avoid confrontation with your own fears of it being true.” – Martin Geddes

Woke censorship and fascist collusion is being exposed by Elon Musk’s ongoing #TwitterFiles document dump on numerous topics. Thus far, internal communications with directives from alphabet agencies and the democratic party include Hunter Biden’s laptop scandal, banning conservative political views, 2020 presidential election interference, AND the “safe and effective” propaganda that suppressed eminent physicians, scientists, or anyone that dared to speak truth during the pandemic. Actor James Woods drove the point home on live television after proof of First Amendment violations that feed cancel culture led to his blacklisted status and ruined his career.

James Woods tells Tucker Carlson that he will be suing the DNC – Fox News, Dec. 2 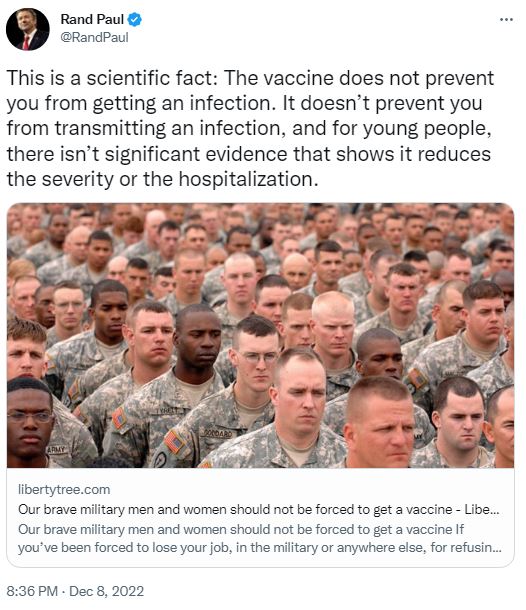 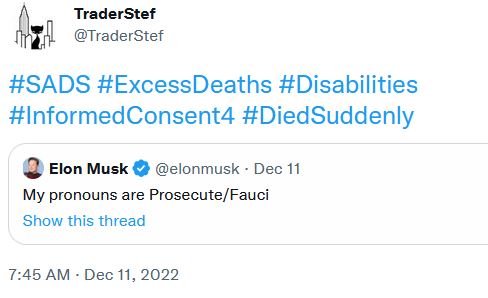 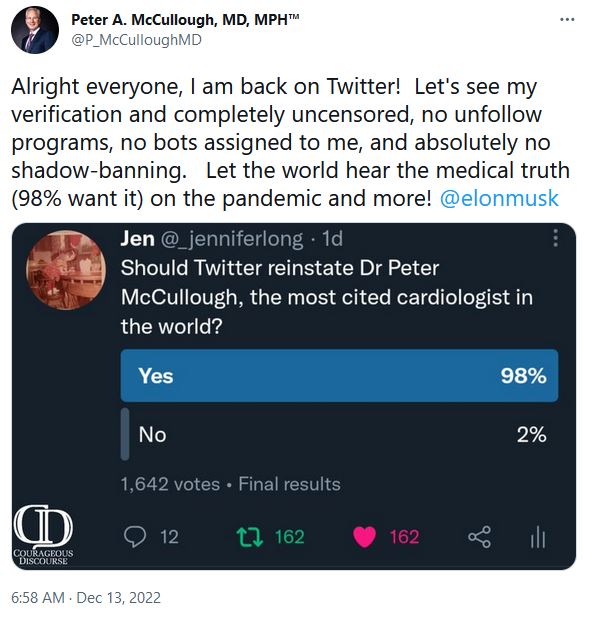 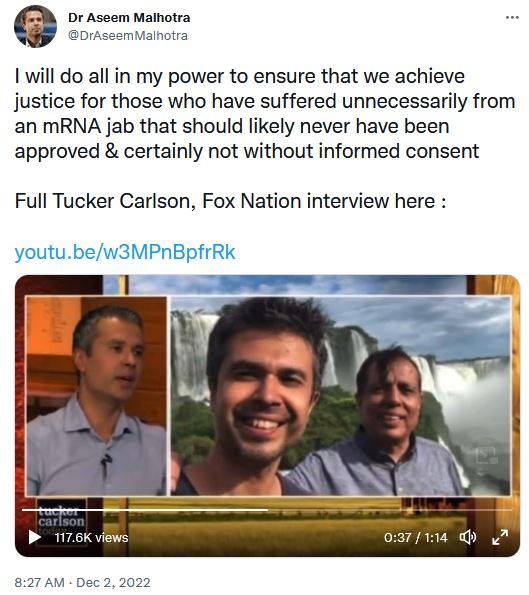 The United States CDC Vaccine Adverse Event Reporting System (VAERS) currently lists 2,374,283 adverse events and 32,621 deaths attributed to the experimental mRNA gene modification inoculation. The CDC does not keep track of worldwide events, and there are numerous databases to explore. They all report the continuation of excess deaths that reached an unprecedented level shortly after the mRNA jab rollout in Dec. 2020 and continues today.

The total doses administered in the U.S. stood at 658 million as of December 8, 2022. Pfizer-BioNTech accounted for 20,759 deaths, Moderna was second with 8,982, Janssen Biotech clocked in with 2,828, and 213 are listed with the manufacturer not specified. There is a discrepancy of 161 additional deaths against the stated total. 3,971 deaths were reported as occurring on the day of vaccination, 3,053 on the second, 558 by the seventh, and 1,536 within 10-14 days. The new bivalent single booster “vaccine” is listed under the COVID-19-2 category, and 42 million sheep in the U.S. have voluntarily injected themselves thus far and suffered adverse reactions (some have more than one symptom), totaling 6,728,375 people.

It’s impossible to present precise data to validate the factual events unfolding in front of our eyes as “died suddenly” (a must-see documentary was released last month) and “unknown cause” pollute legacy media headlines on a daily basis. Studies on the validity of VAERS data have shown it to be wildly underreported and as high as 100-to-1. The following excerpt is from the Harvard Pilgrim Health Care, Inc. report that was conducted over a decade ago:

“Adverse events from drugs and vaccines are common, but underreported. Although 25% of ambulatory patients experience an adverse drug event, less than 0.3% of all adverse drug events and 1-13% of serious events are reported to the Food and Drug Administration (FDA). Likewise, fewer than 1% of vaccine adverse events are reported. Low reporting rates preclude or slow the identification of “problem” drugs and vaccines that endanger public health… Barriers to reporting include a lack of clinician awareness, uncertainty about when and what to report, as well as the burdens of reporting: reporting is not part of clinicians’ usual workflow, takes time, and is duplicative. Proactive, spontaneous, automated adverse event reporting imbedded within EHRs and other information systems has the potential to speed the identification of problems… Unfortunately, there was never an opportunity to perform system performance assessments because the necessary CDC contacts were no longer available and the CDC consultants responsible for receiving data were no longer responsive to our multiple requests to proceed with testing and evaluation.”

U.K. government data presented on Capitol Hill this past week during Senator Ron Johnson’s second roundtable hearing on the mRNA jabs clearly indicates mortality rates that are way beyond the norm. 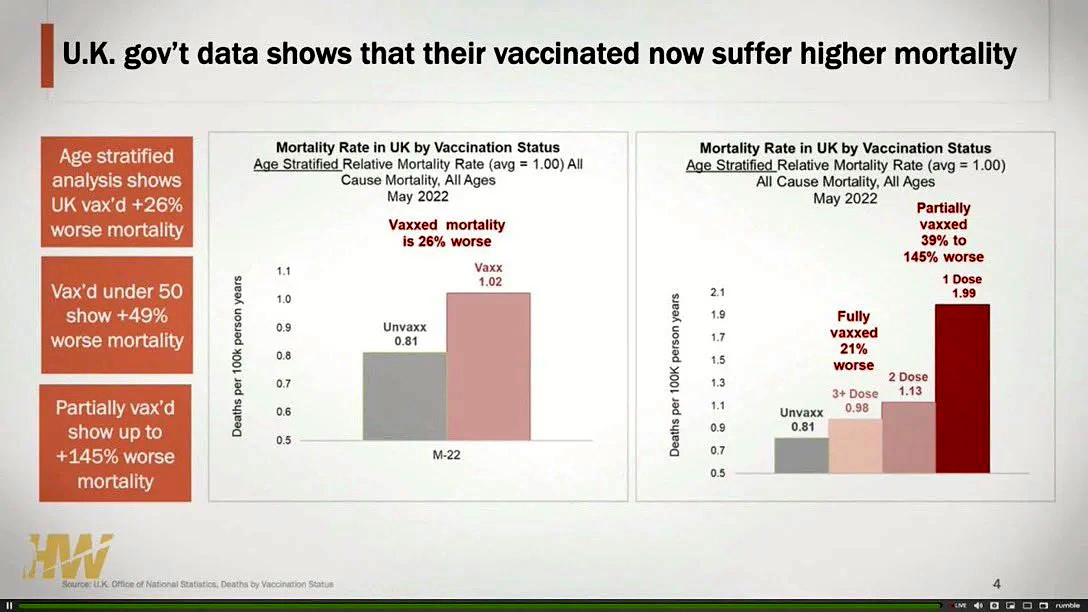 Steve Kirsch provides a series of highlights from the roundtable in his newsletter, and the following brief video clips are taken from Senator Johnson’s 3-hour full version of the event.

Eminent Insurance Analyst: Vaccinated have 49% higher mortality rate for those under 50 years old (U.K. data extrapolated equates to 600,000 deaths in U.S. per year)

No DATA for “safe and effective,” the Dec 8th… “FDA News Release wants physicians to inject our babies with a 3rd dose.” – Dr. Robert Malone, Dec. 10

What is being uncovered is extremely disturbing and saddening. Not only are many “conspiracy theories” true, but they’re interlinked as part of a much larger agenda designed to destroy your freedom and life and implement global tyranny for generations to come. It’s your worst nightmare of betrayal by those you trusted and those who had sworn to serve you within the government. The anomaly of there not being enough people in the U.S. labor force to fill available jobs is not solely attributable to factors the financial media is claiming since the number of working-age people with a disability has skyrocketed since the jabs were introduced into the population.

2x Jabbed Healthcare Worker in Canada Has a Message – NonVaxer420

I could offer so much more tonight, but few heeded prior warnings. Unfortunately, too many have already made an irreversible medical choice without first demanding informed consent and protecting their rights. In the meantime, be sure your financial house and home are in order because a bad moon is rising. I’ll close up shop tonight with an example of what’s taking place within the Australian government. 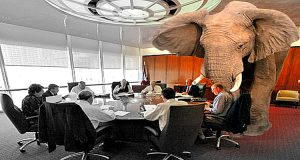