No Better Time Than Now to Buy Guns and Gun Stocks

Firearms manufacturers have always made strange bedfellows with Washington. On one hand, the industry is almost obligated in its support of the National Rifle Association (NRA) and similar conservative institutions. But on the other hand, Democrats are prime business partners for any retailer specializing in guns and ammunition. Without fear of oppressive gun control measures, firearms would simply collect dust.

Publicly-traded gun stocks are demonstrating this lesson in real time. Myles Udland of Yahoo Finance wrote, “On Thursday, shares of gunmaker Sturm, Ruger & Co. (RGR) were down as much as 9% after reporting results Wednesday afternoon that missed expectations. In the second quarter, sales for the company were down 22% against the same period last year while profits fell 53%.”

Popular firearms manufacturer Smith & Wesson reported similar downtrends, noting bearish sentiment under President Trump. Retailers who frequently sell firearms and ammunition as part of their business, such as Cabela’s, reported a noticeable slow down in traffic and revenues. For investors interested in gun stocks, even peripheral exposure is still quite hazardous.

Unfortunately, it’s difficult to ignore the correlation between Democrats in power and sales trajectories of guns and firearms-related purchases. Gun control advocates routinely call for increased limitations on law-abiding citizens who wish to protect themselves. When Democrats control the government, firearms and ammunition sales spike, especially when prominent “gun crimes” occur. 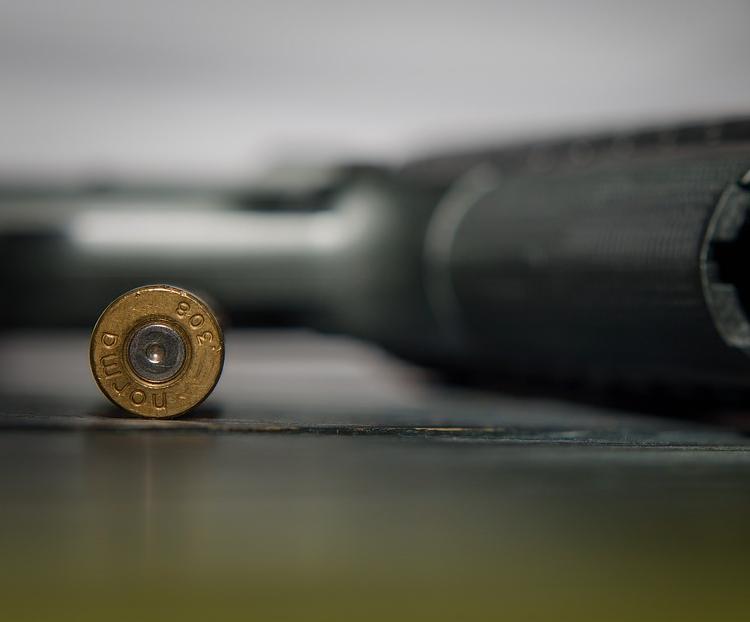 Ironically, this makes firearm retailers somewhat untrustworthy among conservative circles. While no other symbol besides the firearm better represents conservative principles, the business of firearms has done very well under the Democrats.

But now, the tables have turned, which provides an opportune time for citizens to purchase guns at discount prices. Although admittedly a personal story, I tracked sales and discounts of firearm and ammunition retailers throughout my city — and they’re coming down in a hurry. For instance, I recently saw a promotion for 100 rounds of .40 SW caliber handgun ammo for less than $19!

Furthermore, the selloff in gun stocks could be overdone. According to FBI statistics, background checks for firearms purchases demonstrate that outside of 2016, gun sales are quite robust. In fact, 2017 is on pace to become the second-biggest haul for firearms since at least 1998.

Shrewd investors can view these trends and exploit them in their favor. While others are running from gun stocks, there might be no better time than now to pick up on firearms-related investments.

On a final note, don’t feel bad for “advantaging” gun stores. They gouged the customers while spreading fear of gun control mandates running wild. Now the customer will return the favor.