Over the past weekend, President Trump tweeted significant progress occurring between him and Chinese counterpart President Xi Jinping. Yet again, the administration took credit for what is seemingly a profound victory. The trade war, although necessary in many respects, hurt businesses on both sides.

In the announcement, Trump stated that he will not go ahead with a planned bump-up in already-imposed tariffs. Furthermore, the President suggested that he’s working with Chinese officials to set up a face-to-face meeting. That could possibly occur in late March, finally bringing closure to the contentious trade war. 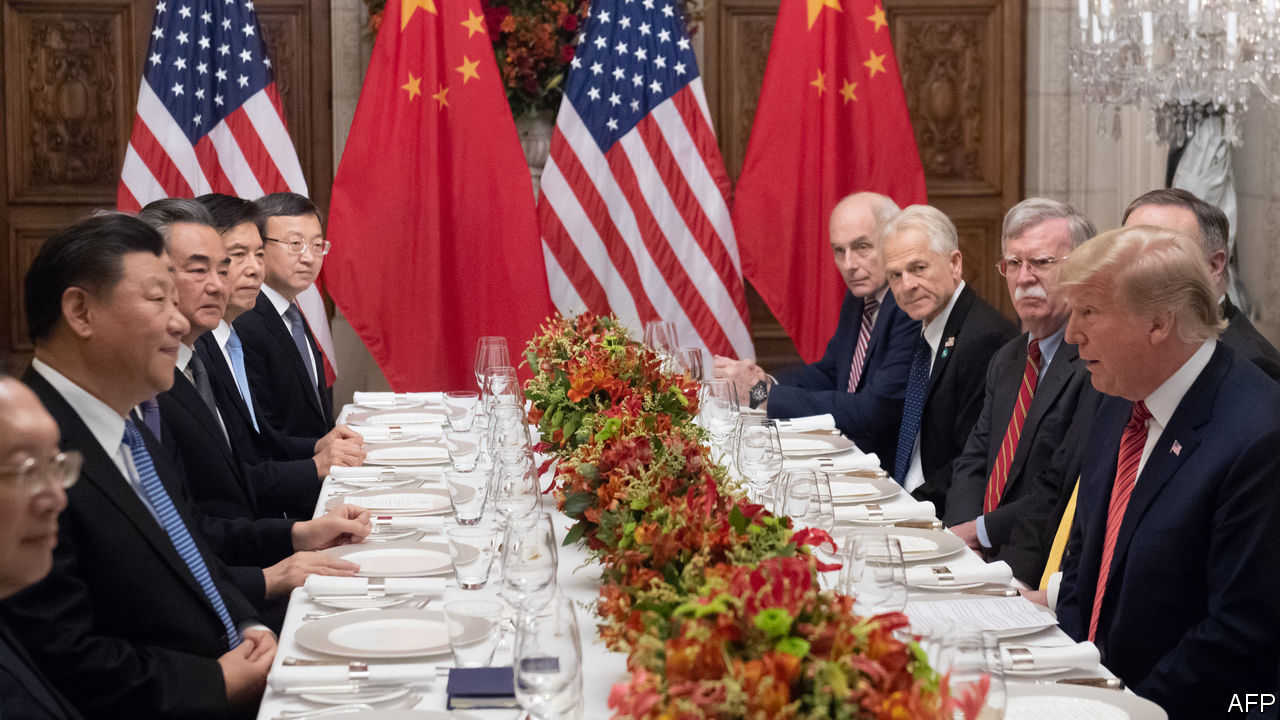 However, things may not be that easy. Right now, both sides agreed to soft concessions. Likely, the U.S. will roll back some protectionary measures. On the other end, China will buy additional products, including soybeans and natural energy.

But the biggest contention that led to the trade war was intellectual property rights. Here, the U.S. played with its hands tied behind its back, essentially allowing the Chinese to steal hard-earned technologies. Therefore, we have an asymmetric impact. While soybeans are commodities that almost anyone can make, innovation remains limited to an elite few.

At some point, Trump must address this gaping discrepancy. It’s an incredibly difficult issue, which partially explains why the markets failed to jump decisively on the news.

But another setback threatens to make these potential discussions moot.

According to the Fed’s latest data, international metrics have caused concern, with particular pressures coming from China and Europe. The former is understandable. After all, we challenged the Asian juggernaut in ways unimaginable during the prior administration. After a bloody bout, the Chinese learned some hard lessons. But the noise from the trade war detracted from the European sector. While the Dow Jones has largely recovered from its October selloff, European indices — such as the FTSE 100 or the DAX – have absorbed substantial damage. If they don’t rise convincingly, our own businesses will eventually feel the heat.

Naturally, Powell and the central bankers monitor these developments. If things start to go awry, they’re ready to take the Fed off autopilot. Nevertheless, fiscal conservatives like Senator Mike Crapo have expressed serious reservations about extended financial engineering. Among other metrics, Crapo would like a handle on how big the Fed’s balance sheet will get.

That’s a good start. However, I have a feeling he’s not going to like the answer. We’re too far deep to start worrying about the scope of the Fed’s balance sheet. Instead, I think we should zero in on central-banking culture.

In short, Powell is too eager to utilize the monetary “tools” at his disposal. But without substance backing up the engineering, the Fed risks long-term structural damage for nearer-term relief.