Traditional economics show the correlation between the firm and the worker. The worker provides labor to the firm in return for a wage. Wages are provided by the firm via the profit made on the products that the worker helps produce. Workers save their wages and firms save profits to invest in infrastructure and research. Workers use their savings for retirement or to start their own businesses. That’s the traditional way to build a company or wealth. Today’s world, however, is built on massive data and leverage, where any armchair trader who can figure out the market can make it big. Other options for creating wealth are conducting black market crime or some other type of nefarious activity. 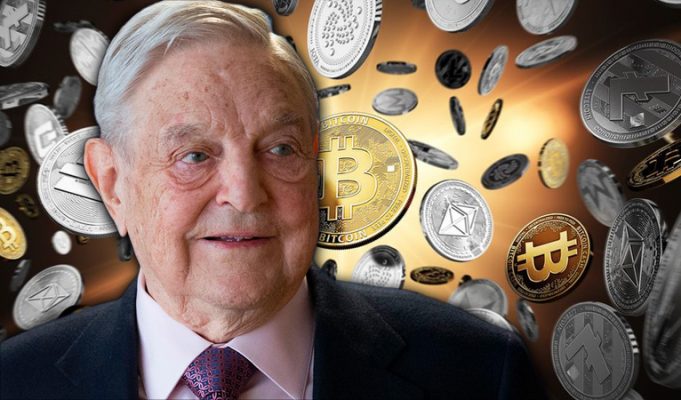 George Soros is the epitome of nefarious activities that create wealth. He is known for his crimes against humanity and his dealings to create chaos. Chaos helps him keep his contacts in power and his fingers in the proverbial cookie jar. His big bet that gave him prominence was against the Bank of England. September 16th, 1992 was known as Black Wednesday in Britain. George Soros made $1 billion when he bet heavily against the pound. Essentially, the British government joined the exchange rate mechanism that was designed to unite the European economies. Britain tried to maintain a 2.7:1 mark to pound conversion rate. This desire was uneconomical because Germany’s inflation rate was much higher, and Britain eventually raised interest rates to attract people to the pound. Britain also pulled out of the ERM, causing the pound to fall. Soros had contacts and knew that the pound would eventually be unable to maintain its value in this mechanism. He bet heavily that the pound would crash and the cost associated with Britain artificially pegging the pound to the mark would not be able to stay intact. It cost Britain billions of dollars, keeping the currency artificially high. Soros made a fortune when they pulled the pound out of the exchange rate mechanism.

It has been reported that George Soros and his companies will prepare to trade cryptocurrencies. There are ultimately two trains of thought on this: will he crash the market or will he bid it up? Adam Fisher, who oversees macro investing at the New York-based Soros fund management, got internal approval to trade virtual coins. Will Soros ransack Bitcoin like he did with the pound? Will he use his fortune to produce fake reports and trade the opposite side? We do know that in conferences that he has spoken about a strategy he uses when investing in an asset class.  He invests in assets that have tried to crash several times and end up being adopted later on.  How many times has Bitcoin crashed and it is still here? All we know is that there will be continued manipulation going on with hedge fund billionaires and cryptocurrency markets in the future.