Why You Can Trust Technical Analysis

However, technical analysis is not without its critics. The most common attack against the methodology is that its prognostications are based on unquantifiable assertions. In laymen terms, it’s nonsense; nothing more than mumbo-jumbo dressed up in advanced lexicon. Underneath the hood, critics claim, lay nothing more than tealeaf readings or other woefully unproven disciplines.

Criticisms of the Technical Market Theory

This disparagement isn’t limited to internet trolls, or fund managers that rely exclusively on fundamental analysis. Renowned mathematician, professor, and author John Allen Paulos, in his book, “A Mathematician Plays The Stock Market,” implies that technical analysis is nothing more than tarot card reading applied to the financial markets. As a numbers guy, he takes particular scorn against the term “technical.” In his view, there’s nothing technical about technical analysis.

Another popular view states that investment markets operate randomly. You may have heard the term “random walk.” This market theory asserts that price movements in a stock or commodity is purely random. By this definition, stocks and commodities are not affected by prior movements, nor by outside factors, such as news headlines or broader economic conditions.

However, such unfair criticisms ignore the very definition of science, which is defined as the “intellectual and practical activity encompassing the systematic study of the structure and behavior of the physical and natural world through observation and experiment,” according to Oxford Dictionary. Variance does not impugn the study of a particular phenomenon. 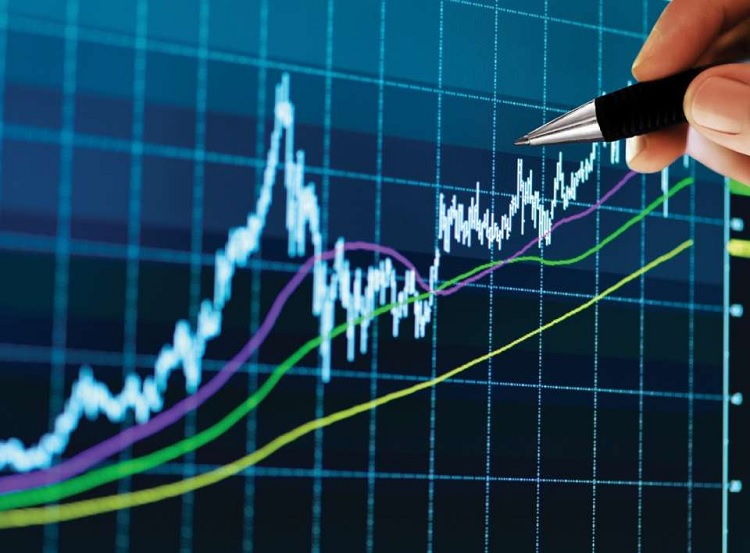 Imagine if the existence of variance negated associated phenomenon and events as unscientific. Virtually every technological advancement that we take for granted would be invalidated by the scientific community. We cannot predict, for example, every motion of the atomic and subatomic world. In fact, we’ve barely scratched the surface of our understanding of the universe.

Is the universe then unscientific? Certainly not! We also don’t fully understand the specific mechanisms involved in microwave dynamics. Does that stop an office worker from heating up his Hot Pockets for a lunch break? Is he eating an unscientific meal because of thermal variance across multiple areas of his Hot Pocket?

No, these are ridiculous assertions. But by the same logic, technical analysis, as a market theory, should receive the same respect. Unfortunately, it does not, and this may be due to a willfully proliferated ignorance.

But clearly, a consensus of investors do believe there are patterns. I’m not just referring to market theory patterns, like a head-and-shoulders formation. I’m referring to a much broader dynamic. How the hell do analysts — whether technicians or fundamentalists — determine whether an index is in a bull market or bear market? Certainly, a scientist does not observe Brownian motion and declare it to be “bullish” or “bearish.”

And this is why you can trust technical analysis — the vast majority of the investment community see what you see. They react based on these observations, and by volume, they push the markets one way or the other. Irrespective of the interpretation of the observed phenomenon, the markets depend in large part to what happened yesterday.

That’s not random! That is human psychology at work — and you couldn’t get more scientific than that!