“The problem with socialism is that you eventually run out of other people’s money.” – Margaret Thatcher

“You can ignore reality, but you can’t ignore the consequences of ignoring reality.” – Ayn Rand

Universal Basic Income (UBI) is the theory that it would be good for the government to take money from some segment of the population and/or out of fiat thin air, then unconditionally give an equivalent share to everyone whether they work or not, irrespective of wealth. On the other hand, a welfare model would deliver free money if a person’s income fell below a specific threshold. Either socialist redistribution utopia brings up the question about how much money requires fabrication and taxation in order to cover how much is given.

Let us first sugarcoat a proposal to oblige progressive Tooth Fairies. The government taking and giving costs absolutely $0 is efficient, perfect, void of waste, charges no money, will last forever, and does not take up anyone’s time, resulting in an astonishing overhead of $0. Inflation in the future will remain at $0 and relieves the government of any need to increase the money supply via the Federal Reserve or otherwise in order to replenish the fiat it takes and gives over time. Lastly, we will assume the free money scheme is moral.

Wow, that all sounds great and sustainable as everyone attempts to gain an advantage over time. No person or entity will ever go bankrupt, never end up broke (despite having to work until they die), and the perfect government bureaucracy never runs a deficit by never giving out money it never had to begin with.

We must also come up with a financial model to validate such an awesome plan. Assume everyone will receive $20,000 per year with no strings attached, and any investments made would be low-risk with a sweet 5% guaranteed yield. $1,000,000 of capital will magically appear, do all the hard work, and earn an incredible 5% per year to sustain your whole life expectancy during utopia. There cannot be less than $1M of magic capital in order to sustain everyone’s $20k per year lifetime utopia. Net payers into the UBI plan can work to make up for a lack of passive income, but they would have to work and pay into the system until they die so the plan neatly fits into the sustainable financial model noted above. For any amount of capital less than $1M per person, the efficient $0 overhead government would need to steal from someone who is working for more than $20k per year, therefore disallowing that worker bee from achieving the capital needed for their own basic income. Bottom line: you need a $1M money tree at 5% interest to sustain $20k per year for life. Any amount less than $1M and you end up with a smaller salary.

Taking more leaves than the money tree can sustain ultimately kills the tree. It does not matter if the government takes and sets aside capital in an investment or takes $20k per year from the person who set aside $1M for investment. All that matters is that the capital actually exists somewhere due to the Tooth Fairy and it doesn’t devalue faster than a 5% yield. Anyone that does not already have $1M of magic fiat with his or her “beast code” on it to keep the $20k per year utopia afloat is underwater. Until you can afford to fund your own personal income, you cannot afford to fund someone else’s.

The reality of today is that very few folks have the capital to fund their own passive UBI, no matter what numbers we use in the financial model. Of that small percentage, even fewer can afford to fund their own UBI and someone else’s. An overwhelming majority of the population never accumulate the capital necessary for their own UBI after working their entire lives, let alone someone else’s. The government and its printing machine at the Federal Reserve are not different because you eventually run out of other people’s money or you run out of teeth for the Tooth Fairy.

Why Universal Basic Income Is a Bonkers Policy That Won’t End Poverty… “One future-related proposal getting a lot of attention nowadays is the Universal Basic Income. The idea is to give everybody some money every month — typically something like $1,000 a month. That is not enough for everybody to live luxuriously, but enough for everybody to get by without needing to work. Supporters say it’s needed because the robots will take all the jobs, plus they hope it will raise entrepreneurship. While others say robots are a false alarm, that we’ll have a surplus of jobs so why pay people trillions to sit on the couch and refuse to work. It’s a big topic, but today I’ll sketch out some of the debate. There are really two big trends at work here. One is a desire to hand out free money, either because you’re altruistic or because you’re buying votes.” –  Panam Post, Oct. 2017 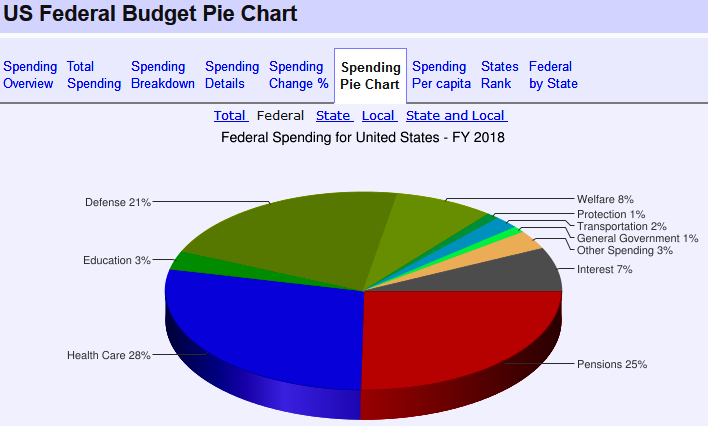 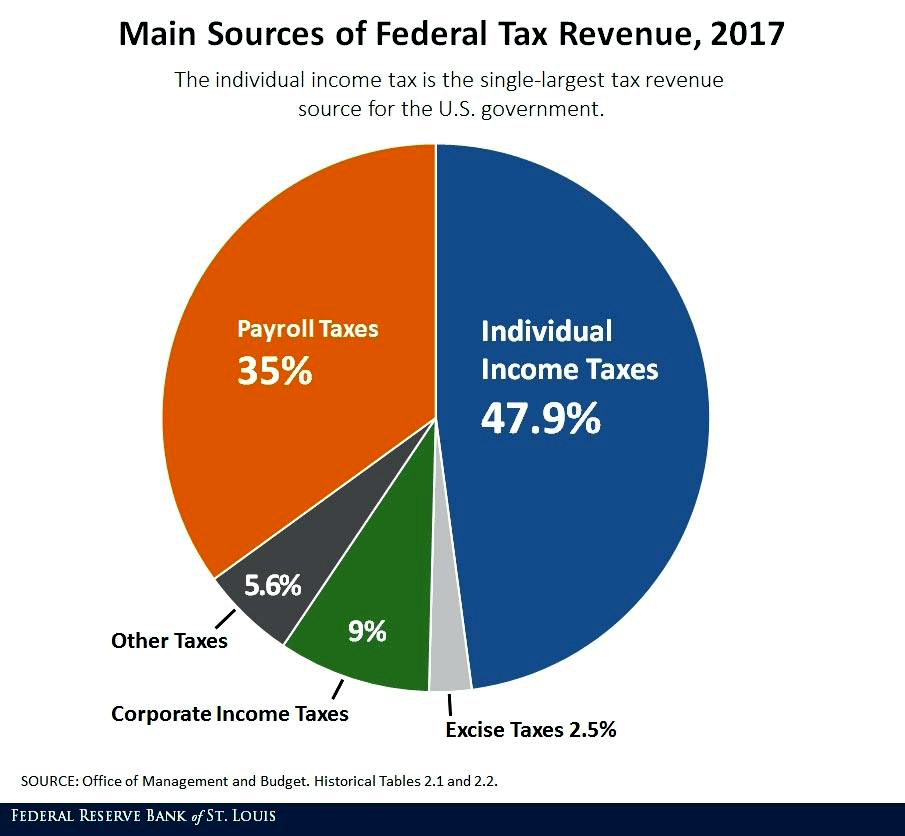 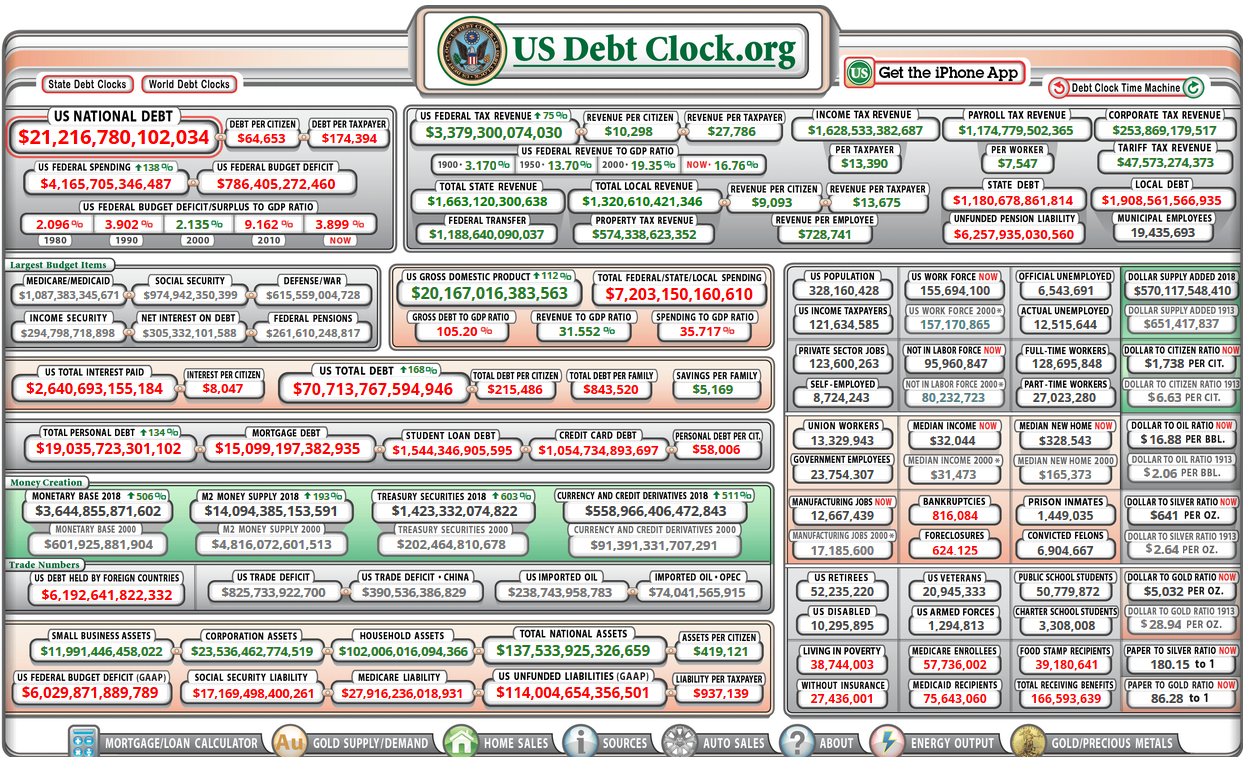 Why Universal Basic Income is a Ridiculous Idea – Capitalism.com