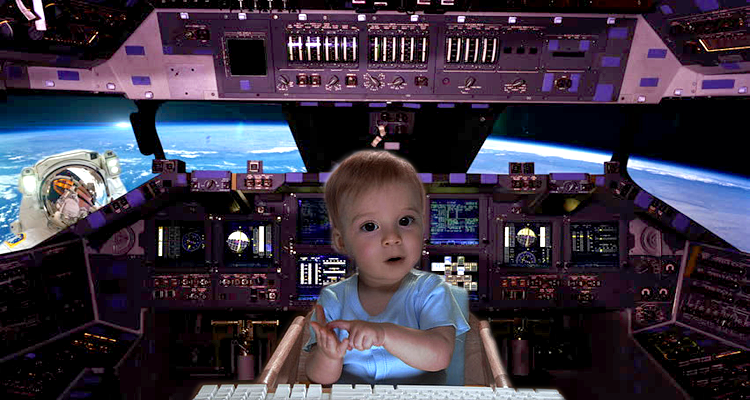 Virgin Galactic is making history with the first space tourism IPO launch on Earth. The new combined venture’s shares are slated to open on the New York Stock Exchange (NYSE) on Oct. 28 under the stock symbol $SPCE. Virgin Galactic and Social Capital Hedosphia ($IPOA) announced the completion of a merger on Oct. 24, resulting in Virgin Galactic Holdings.

“As a result of this transaction, Virgin Galactic has received over $450m of primary proceeds and as at market close on Friday 25th October, the business has a market capitalization of $2.3bn. Going forward, existing Virgin Galactic shareholders will own nearly 59%.”

Virgin Galactic claims to have already secured 600 reservations from people in over 60 countries, with a single-seat ticket price clocking in at $250,000. The company has attracted technology collaboration and investment from private, public, and government institutions that have an interest in the growing commercial aerospace industry. 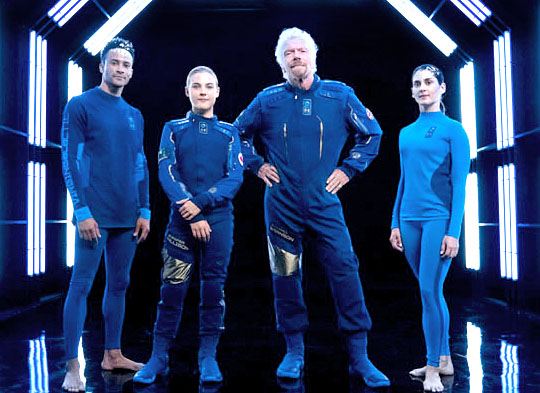 Virgin Galactic’s business model revolves around transporting passengers to the edge of space and back to experience weightlessness and a view from 50 miles above the Earth. Passengers will be launched into space aboard a spaceplane that takes off in midair after being released from one of an expanding fleet of carrier aircraft. The spaceplane returns to Earth and glides to a runway landing like regular aircraft. The company estimates that it will generate $590 million in revenue by 2023 while flying 270 flights per year with at least five passengers per trip.

The operations base for manufacturing, storing aircraft, flight control, and passengers is located in New Mexico at the newly-built Spaceport America, the world’s first purpose-built commercial spaceport.

A pictorial, history, business plan, and financial overview of SPCE are located at a webpage hosted by the Securities Exchange Commission (SEC). 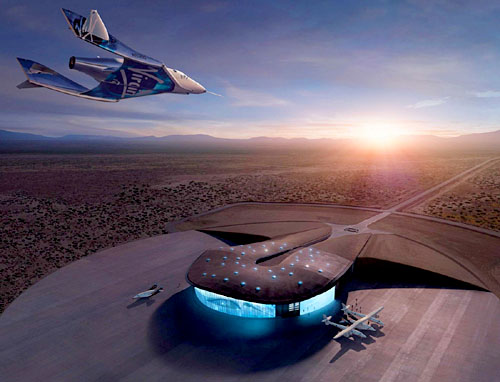 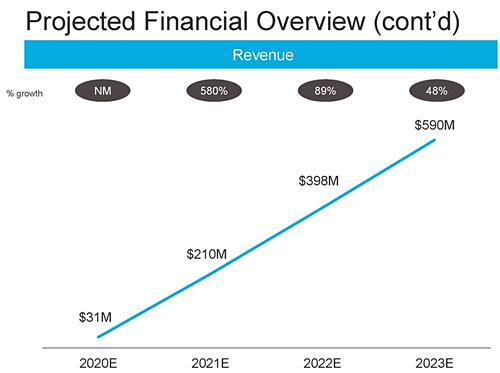 Despite the excitement that will be generated as SPCE trades on Wall Street, do your due diligence before considering a jump into core positions. The stock may experience a rocket shot (pun intended) in price and valuations into the multi-billions with promises of trillions in upside potential.

Whatever the opening share price turns out to be, it may double, triple, or quadruple many times over in a very short period. It could also experience a Beyond Meat scenario with a price collapse within a few months as reality and automated trading algorithms peak through a cloudy sky full of FOMO. No matter what the opening day brings, you can be certain there will be many opportunities to take advantage of eventual price dips.

The current cost of commercial space travel for everyday citizens on Virgin Galactic is well beyond affordable and it only attracts a niche market of wealthy individuals and institutional investment. Those factors alone could damper any irrational exuberance. On the other hand, it could turn out to be the best investment since Amazon and sliced bread because the future remains bright for the commercial aerospace industry.

Do not join the ranks of another wall street chump. Seasoned traders will enjoy the intraday rides by buying on weakness and selling on strength. 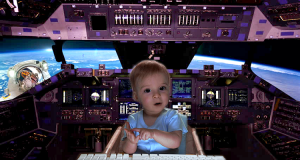