Six months ago, investors and savers were expecting higher interest rates after years of near-zero returns on cash, and the game reversed course almost overnight when the Fed hit the pause button in Dec. 2018. I covered that reality show with “How it Sounds When Fed Doves Cry” Part 1 and Part 2. The markets are now betting that interest rates could plunge back to ZIRP or real NIRP in the U.S. if the IMF plan becomes monetary policy.

Market watchers are forever beholden to Fedspeak and the financial press to decipher what the Fed is up to, and this week is no different as we approach another moment of reckoning on interest rate policy this Wednesday. However, it appears not to matter if they wait until July or September to cut rates because corporate buybacks and fake liquidity keep the stock market afloat no matter how risky it is as corporate debt surfs into the stratosphere and is perched on the top spot of the Fed’s crisis radar.

Back in Dec. 2018, I published “Yellen Flipped to a Financial Crisis Trigger in Your Lifetime” and covered the ballooning debt in the non-financial corporate sector. It was a regular topic of discussion during the fall of 2018 and widely acknowledged that if the Fed kept raising rates, they would blow up the financial plumbing with unsustainable debt service issues both domestically and abroad. 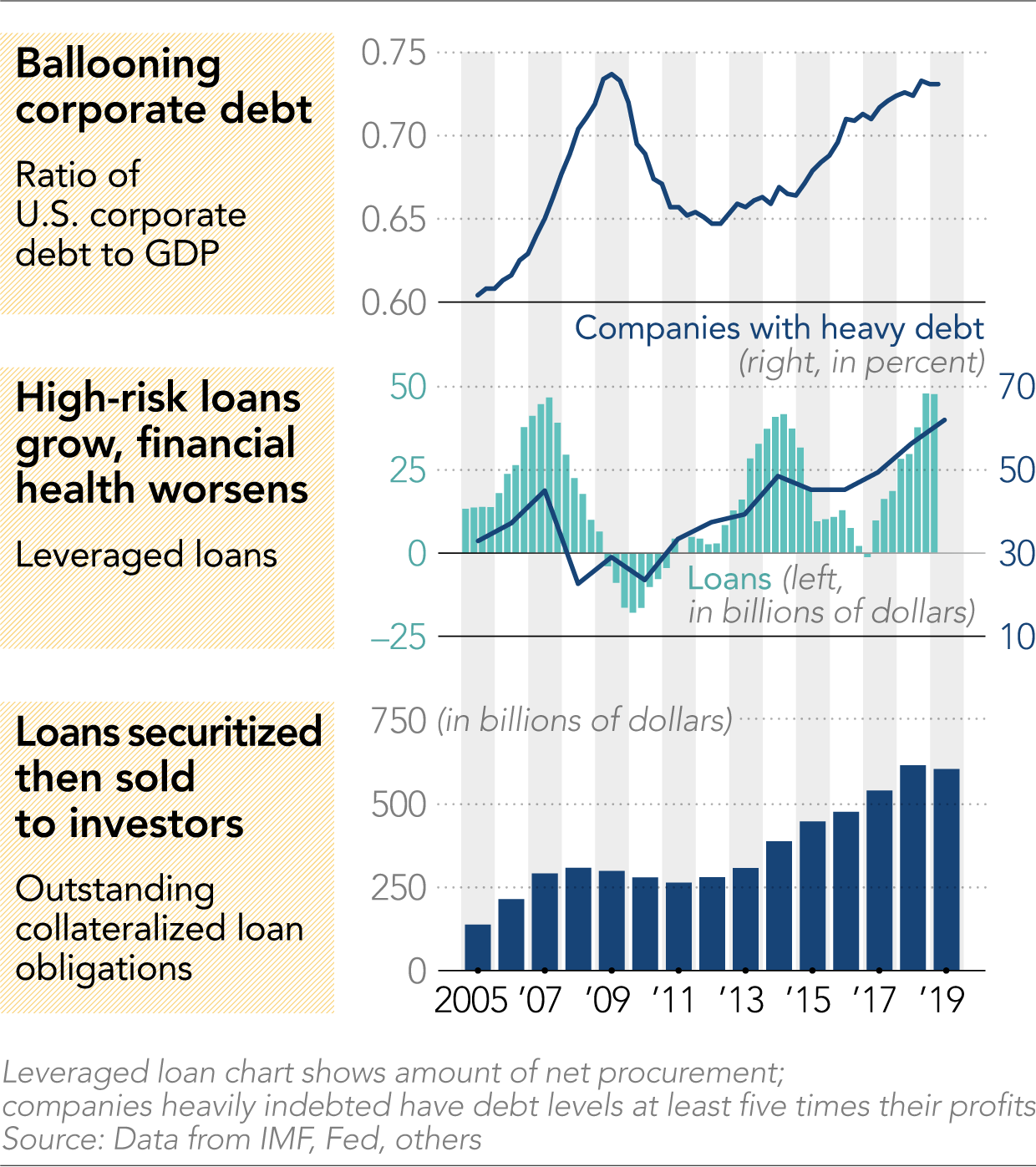 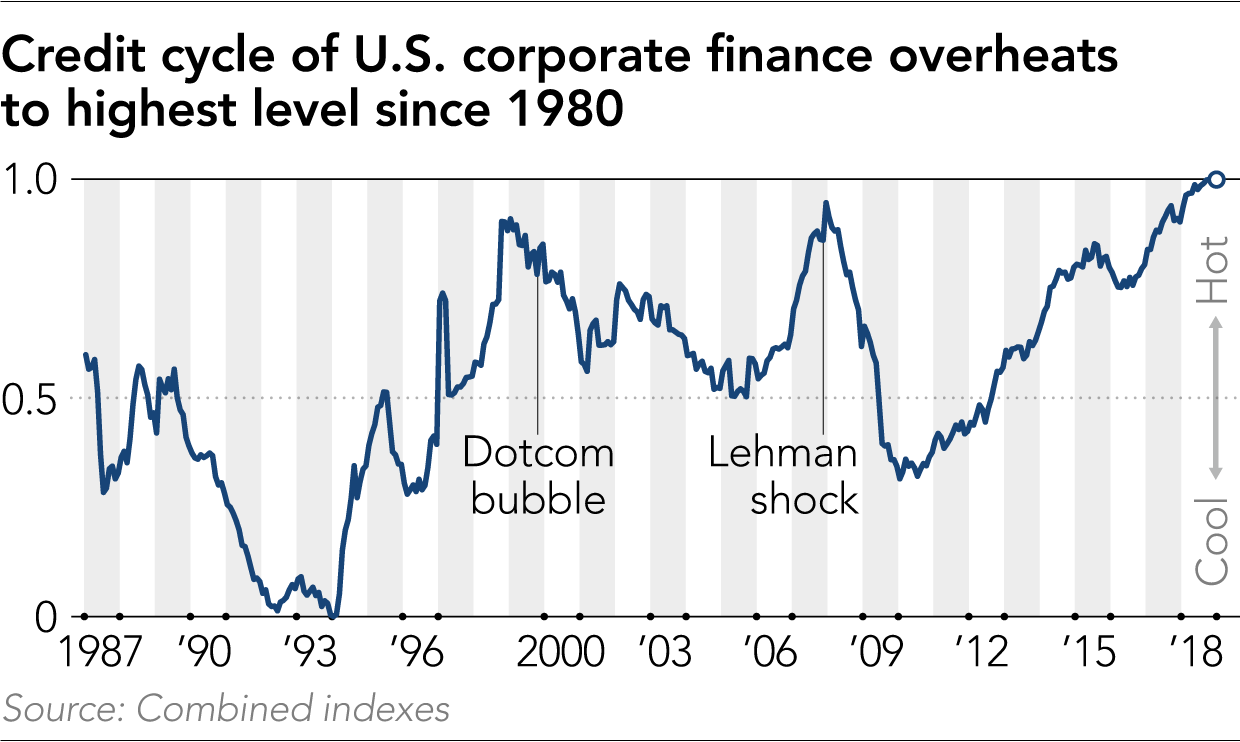 When financial pundits thought the timing of a Fed rate cut had been pegged, the nonfarm payrolls for May crashed to 75k, Morgan Stanley released a recession screamer with their Business Conditions Index, Deutsche Bank announced a “Bad Bank” to store their derivatives manure, the U.S. Empire Manufacturing Index plunged the most on record, the amount of global subzero-yielding bonds skyrocketed to $12 trillion, and the European Central Bank (ECB) let a black swan out of the bag with predictive monetary policy. 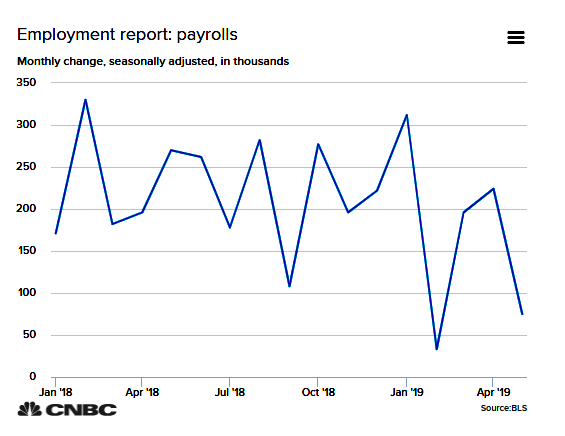 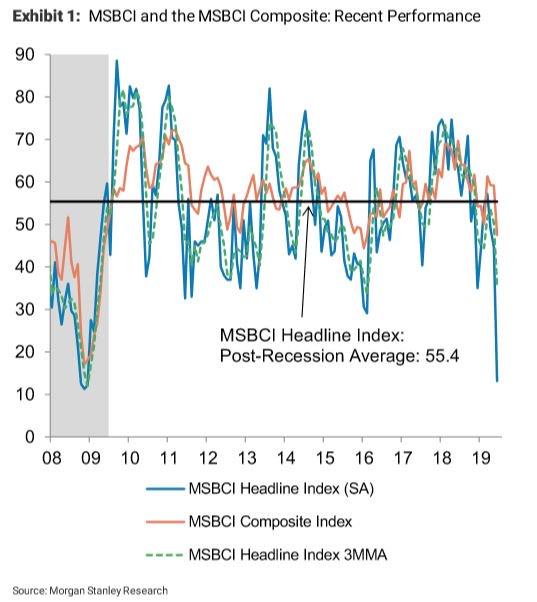 Deutsche Bank To Launch €50 Billion “Bad Bank” Housing Billions In Toxic Derivatives… “Of course, it will hardly come as a surprise that the German bank best known for housing €43.5 trillion in gross derivatives notional will stuff its ‘bad bank,’ known internally also as ‘the non-core asset unit’, with – drum roll – long-dated derivatives. According to the FT, the CEO will likely to announce the changes with the bank’s half-year results in late-July… Here is the IMF’s chart showing the key linkages of the world’s riskiest bank.” – Zerohedge, Jun. 16 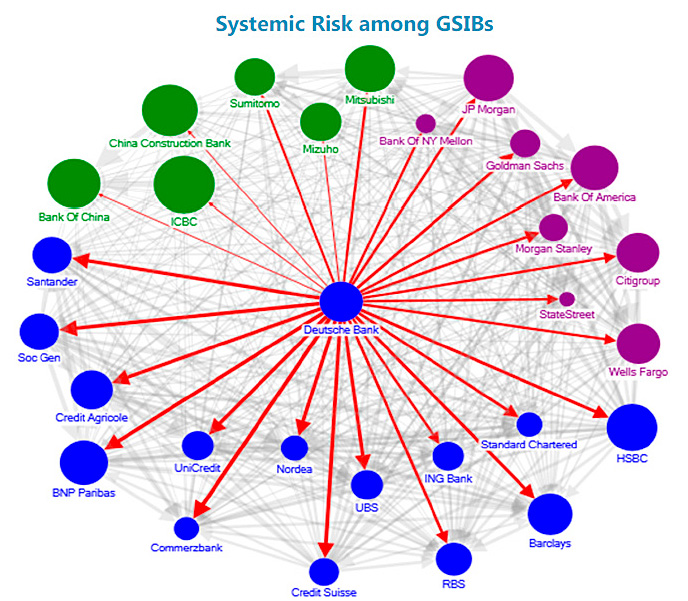 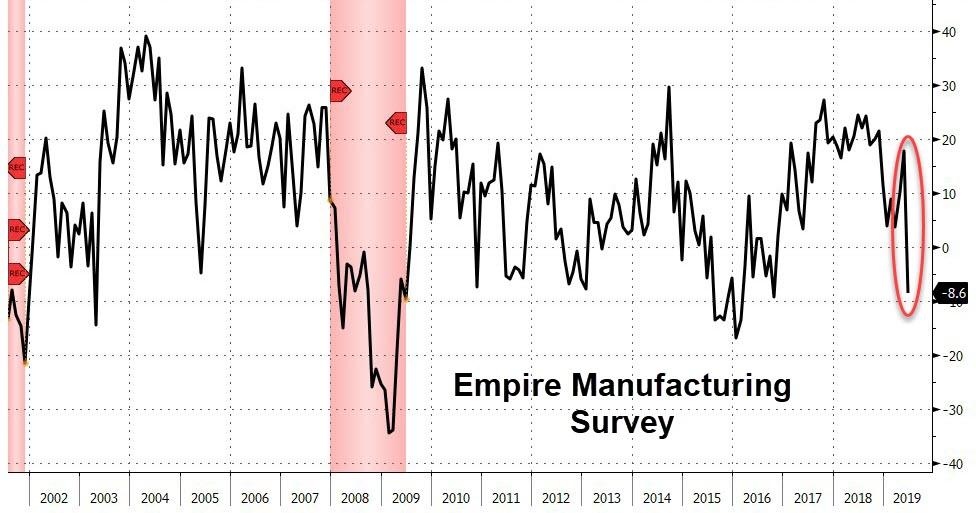 Almost $12tn in bonds trading with sub-zero yield… “Negative-yielding debt is back with a bang. The global tally of bonds trading with sub-zero yields has lurched towards the $12tn mark, doubling since a recent trough last autumn, Barclays data show. The increase underscores how expectations for monetary policy have shifted, amid mounting concern about global trade and the world economy.” – FT, Jun. 17 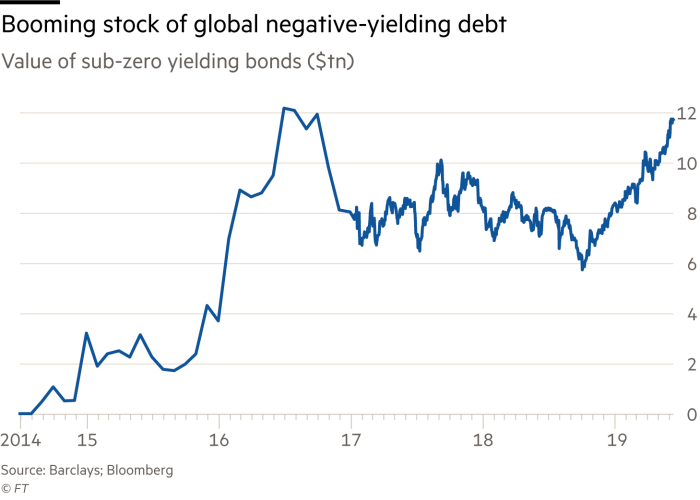 ECB Officials Say Bank Ready to Act Amid ‘Alarming’ Market Signs… “Benoît Cœuré (ECB Executive Board member) said most of the economic concerns relate to manufacturing, and may be temporary, but ‘signals coming from financial markets are quite alarming. So far, we are talking about contingency planning… but at some point during our next few meetings, we might very well be facing a situation where risks have materialized… The constellation of prices in the bond market paints a picture of the global economy, which is very bleak. Central banks should never ignore market signals… all options for loosening come with costs and benefits… none of this would deter us from acting. If the decision is rate cuts, then the ECB would consider tiering to mitigate side effects.’” – Bloomberg, Jun. 17 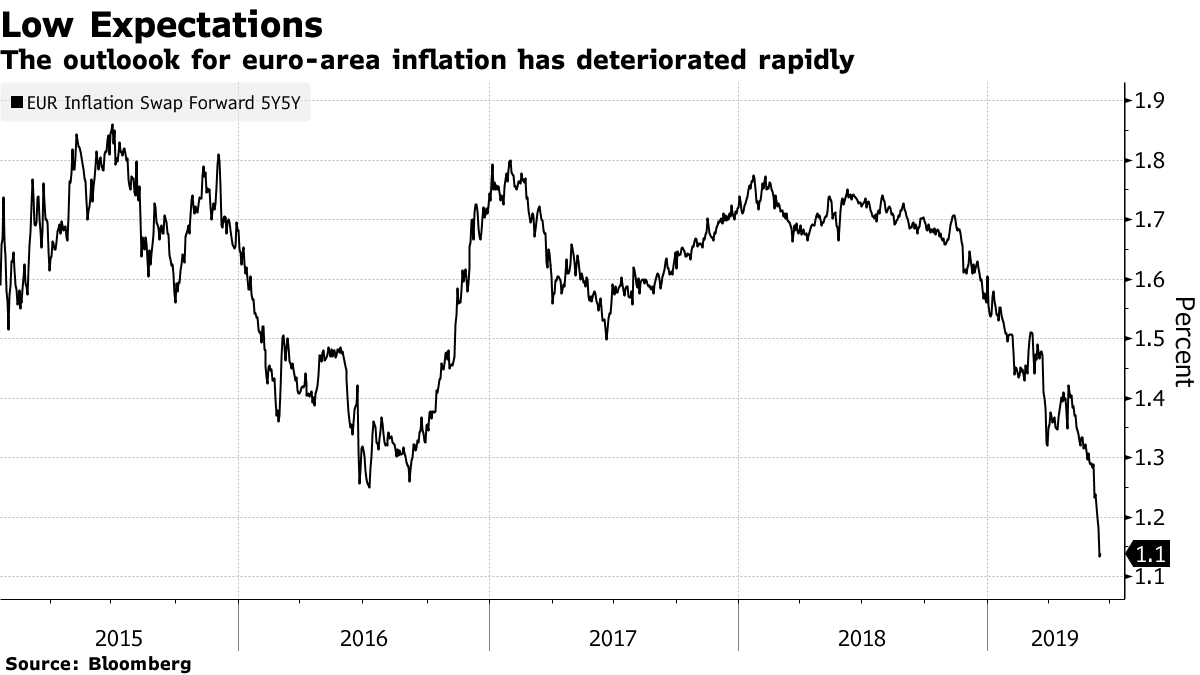 If the above items were not enough in the counterparty risk sandbox to influence a preemptive rate cut by the Fed, Iran is flipping their middle finger to the world by threatening oil shipments through the Strait of Hormuz and promising a nuclear fuel stockpile beyond agreed-upon limits within the next 10 days.

There are many economic data points we could add to the above synopsis and strengthen the case for a rate cut sooner than later. In the meantime, I place my bets on the bow tie guy and a disclaimer: the Fed may tread lightly and remain behind the curve with hopes of a China trade deal at the G20 summit scheduled for June 28-29.

James Grant: The Fed will cut in June