Wells Fargo, one of the big banks in the U.S. that is guilty of numerous crimes like all the other banks, is trying to keep up with big bank crime. As of late, the most notable judgement against the bank was for the opening of 1.5 million checking accounts and 500,000 new credit card accounts without account holders’ consent. As you can imagine, there is a fiasco due to the account holders who have overdraft and various fees levied against them without their knowledge. The Consumer Finance Protection Bureau levied a $100 million fine to the CFPB and $85 million to other authorities. With anything government-related, the process for prosecution is long and arduous, with no end in sight. 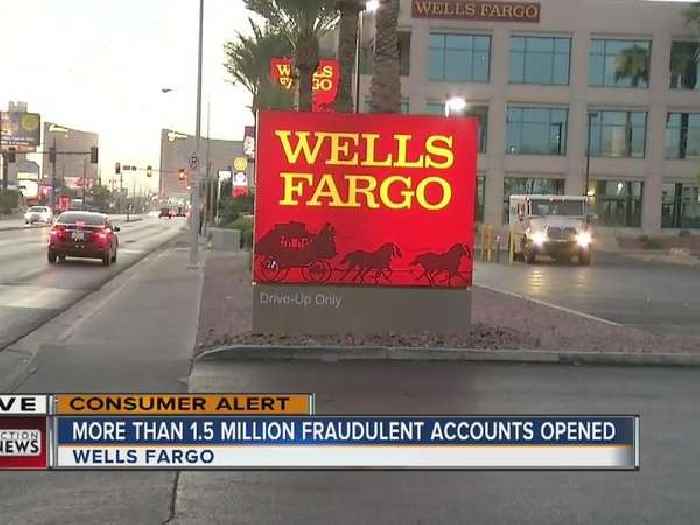 Another judgment from 2008 has finally been settled with Wells Fargo for a price tag of $2 billion. The Department of Justice accused Wells Fargo of selling mortgages it knew were based on inaccurate income information. The problem that I have with this whole settlement is that Wells Fargo never admitted to wrongdoing. According to the Justice Department, Wells Fargo’s own internal loan applicant income statements showed applicants’ actual tax returns filed with the IRS. The documents showed 70% had unacceptable discrepancies and falsely stated income. Of course, the big banks can settle for billions, not admit anything, and go on making excessive amounts of money off the rest of us. It is quite disheartening to see such a system eat us all alive.  To add to the problem, student loans in this country exceed $1.5 trillion. The Federal Reserve classified this as an asset on its balance sheet, just like U.S. Treasuries. You don’t say? Does owning debt seem like such a great idea?  (Together we’ll make you poor.)

Guess who is now trying to bolster its loan portfolio to the youth of America. Yes, Wells Fargo is trying to get into more student loans. Nothing is official, but they are looking at the market since they may be able to take some of the federal student loans private. Wells Fargo has seen their student loan portfolio drop from $12.2 billion to $11.5 billion in the past year. They only offered private loans to students, but they are now thinking of entering the federal loan arena. Wells Fargo can gain relationships with more students and allow them to be debt slaves for eternity. These students can refinance their federal loans with the government into Wells Fargo private loans. Consolidation and refinancing just mean students will be paying off debt for longer.

Will Wells Fargo open a brokerage account with derivatives linked to student debt? Will they start charging fees if you don’t have $100k or more in student debt? There are more and more college-aged people and excessive amounts of debt with degrees for positions that are not growing as quickly as they once did. Student debt, derivatives, and corruption will leave us in an exponentially worse situation than we are already in. 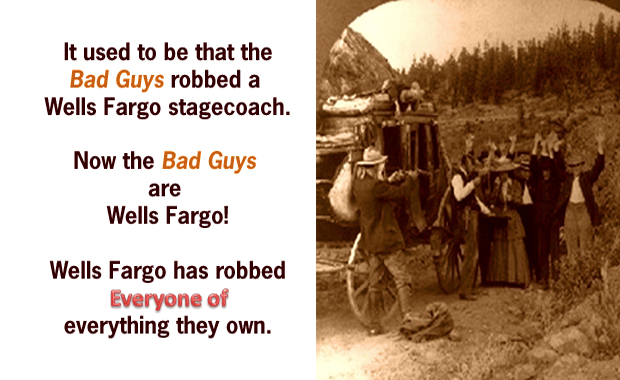