When I woke up a few days ago, the FIRST THING I did was check the spot price of gold and the price shown was $1,944/ounce, a new all-time high after $1,921 was passed.

That very same day, my 4-year-old daughter had a play date and the girl’s father came over to pick her up. He sat at our kitchen island bar and we got to know each other.

When I asked him about his line of work, he replied that he’s employed in a freight-forwarding company. When he asked me, my reply was that I’m mostly a “PRECIOUS METAL investor these days.”

I love to answer in that fashion since I can immediately learn about the average person’s sentiment towards gold. Know this: he was very disinterested and was shocked to learn that the price HAS NEVER BEEN HIGHER!

This bull market isn’t a secret; we can’t compare it to the year 2000 when gold had just bottomed after two decades and began quietly climbing out of the public’s eye. The RECENT BOTTOM was in December 2015, so we’re already 4.5 years into the bull market, but we can readily make the assessment that IT’S LIKE JUNE 2009. 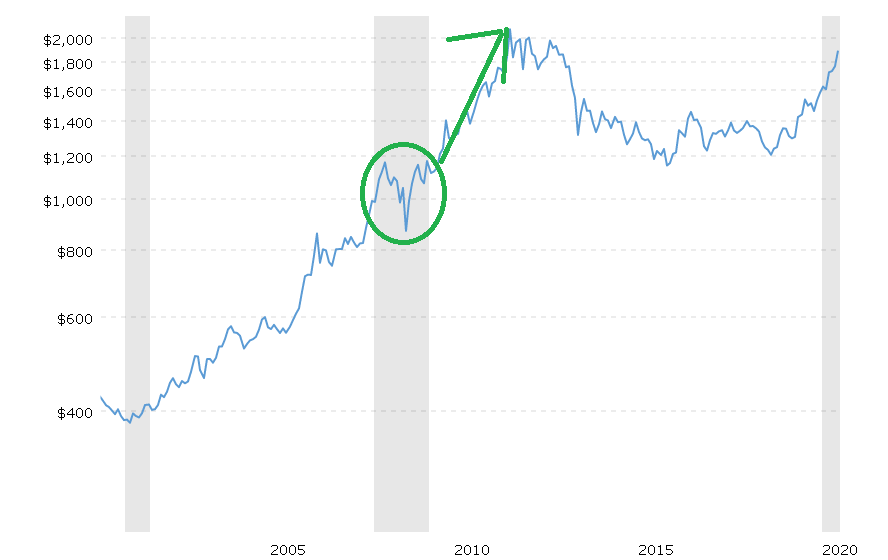 In April 2008, GOLD PEAKED. It proceeded to crash as the world unloaded positions and searched for liquidity, reaching $860/ounce, a 27% crash in JUST FOUR MONTHS.

From October 2008, when it was clear that policymakers and WORLD LEADERS were reflating, its price resumed its climb. By May 2009, its price got back to its April 2008 peak and BROKE OUT.
Article text

My point is that if I’m right and history REPEATS ITSELF, we have a 63% UPSIDE POTENTIAL from here. In terms of price target, Wealth Research Group is putting it at $3,168/ounce.

Eric Sprott is the best RESOURCE INVESTOR of all time, alive or dead, a self-made billionaire, and the SINGLE-LARGEST private investor in NewFound Gold (TSX-V: NFG).

Between October 2009 and September 2011, Mr. Sprott was chairman of his own asset management company, a publicly-traded stock.

In other words, Eric’s BASE ASSUMPTION is that in the next two years, he could potentially make 3x his money by investing in the lowest-risk companies in the category: the asset managers.

This man knows more about the precious metal industry than anyone else yet he’s LESS INTERESTED in making a PROBABLE TRIPLING of his net worth in the next two years.

Why? Why wouldn’t a 73-year-old billionaire want to take on less risk, less volatility, and do so WITH FAVORABLE STATISTICAL probability to make a 300% return?

There can only be ONE REASON: he believes the probability of making 5-15 times his money has HIGH LIKELIHOOD as well.

More upside usually comes with MORE RISK, yet Sprott has repeatedly proven that he knows exactly how to generate an Alpha, which is to say that he’s the world’s BEST EXPERT on making a larger gain with LESSENED RISK.

One company he has picked to make BETTER RETURNS while lowering his risk is NewFound Gold (TSX-V: NFG)!

With more upside, less risk, and the STAMP OF APPROVAL of the best investor in the sector, consider shares of NewFound Gold (TSX-V: NFG) now! 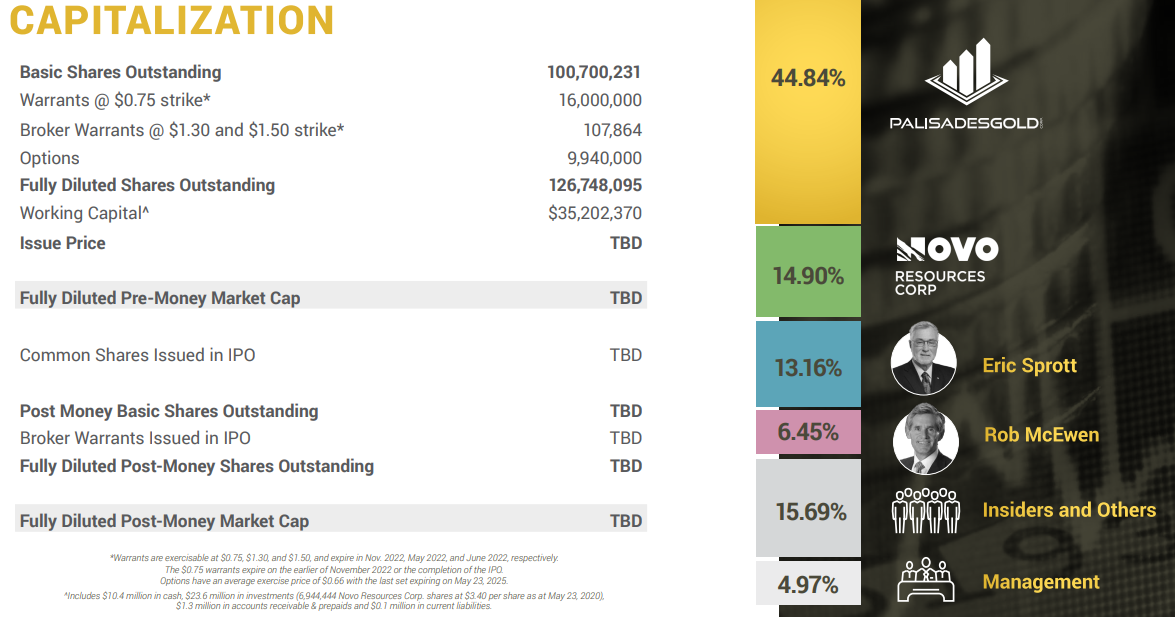