Earlier this morning, a 19-year old Israeli-American dual citizen was arrested in Israel, who is accused of sending bomb threats to Jewish community centers both in the U.S. and abroad. Making matters more startling, the young man’s father was arrested under the same charges. Although the primary threats were leveled against American Jewish centers, New Zealand and Australia may also have been targeted.

To the general public, this news comes as an absolute shock. When reports of Jewish cultural sites being harassed and threatened initially surfaced, the assumption was that two parties were the culprits: white supremacists and radicalized Muslims. The threats fit the modus operandi. But to those who are aware of the inner workings of governments and societies, these attacks fit the classic description of the false flag.

A false flag is defined as a covert and often violent act that is designed to trick the victimized target that the attack originated from some other source besides the true conspirators. The false flag operation is usually conducted by a government intelligence branch. In this Israel-American case, no evidence yet exists of a wider network at play. As far as we know, the young suspect (along with his father) is an agent provocateur.

We shouldn’t find this to be surprising. Back in the early 1960s, the U.S. Department of Defense and the Joint Chiefs of Staff proposed Operation Northwoods. This was a plan involving deliberate attacks against American assets and interests, which would then be blamed on Fidel Castro and the Cubans. Operation Northwoods was exceptionally elaborate, with military personnel going so far as to dress up American planes as Cuban Air Force jets. 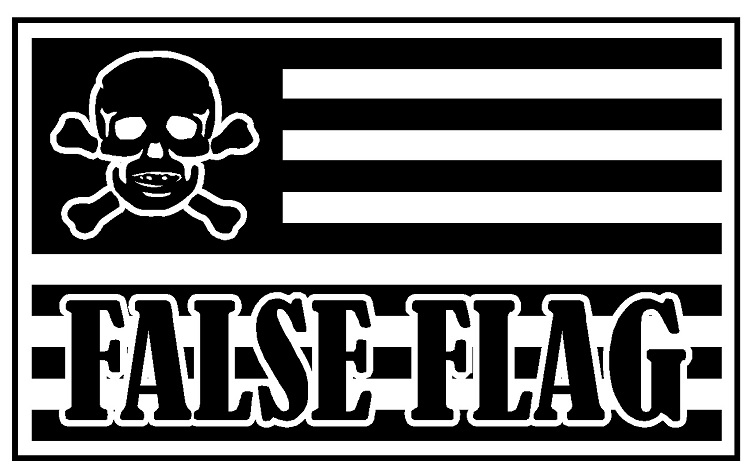 The U.S. government also committed a series of covert and illegal operations under COINTELPRO projects (a portmanteau of COunter INTELligence PROgram). COINTELPRO was incredibly damaging, which resulted in the surveillance, infiltration, and discrediting of various American political movements.

Indeed, the Jewish community center threats could be considered a mixture of Operation Northwoods and COINTELPRO. Bomb threats are an act of terrorism, which falls under the violent categorization typical of large-scale false flags. However, this false flag definitely had a political angle, which was to discredit white conservatives, and to deliberately pit all people against Muslims.

It’s important to note that there are very real and serious problems associated with backwards and antiquated ideologies. These have no place in rational society. At the same time, deliberately engineering a false flag is an act of terrorism. This incident highlights the fact that we have massive challenges with our foreign policy, particularly with Israel.