Charles Nenner Predicts 40% Market Crash and the Potential for $60,000 Gold

Index-fund dip buyers beware and take note: regardless of the can’t-go-down stock market that has favored perma-bulls for so long, renowned market analyst and commentator Charles Nenner is putting his reputation on the line with a daring call for caution.

In a scathing and somber recent interview, Mr. Nenner wasted absolutely no time in getting straight to the point. He noted that the peak for the S&P 500 was 3,370, and he plainly stated that he doesn’t expect the S&P to go above that number this year.

Don’t expect your Average Joe trader to see the warning signs – and in fact, the average trader’s euphoric sentiment is a warning sign. According to Charles Nenner, the typical small-size trader is the most bullish that he’s seen in 20 or 30 years. The problem, Nenner added, is that the average investor only hears about the stock market from the mainstream media, while it’s much safer now to invest in other markets such as commodities.

If the S&P 500 breaks below 3,230, which isn’t very far from the current price, then Charles Nenner will be looking for lower price targets and the rout will become much more serious. There might be wobbles as some people will always buy the short-term dips, but regardless of that, Mr. Nenner expects the stock market to go down in a big way. 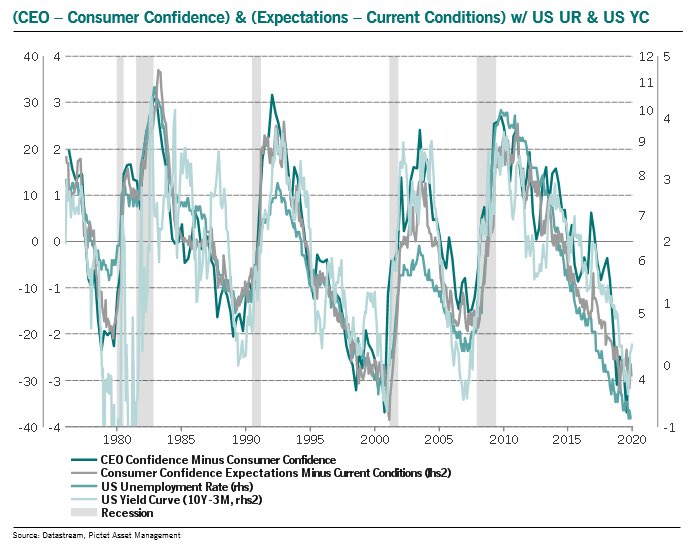 As a result, Charles Nenner is staying on the sidelines of the large-cap stock market. It’s possible that the S&P 500 could go up one more time, perhaps 2 or 3 percent, but he’s more concerned with the bigger picture. Mr. Nenner doesn’t want to lose 40 percent by chasing a couple of percentage points – the proverbial “picking up pennies in front of a steamroller.”

Sadly, the once-revered safe haven of the bond market won’t be of much use to retirees and conservative investors. Charles Nenner is predicting a deflationary crisis, which will cause interest rates to go much lower. The annual 10-year U.S. Treasury bond yield is already super-low at around 1.6 or 1.7 percent while the annual inflation rate is 2.1 percent, so there will be no reason to hide out in bonds.

Therefore, savvy investors will need to identify another risk-event hedge besides government bonds. Gold is a perfect candidate for investors preparing for a stock-market crash, and Charles Nenner is projecting that gold will reach $2,500 in the long term.

Yet gold investors could hit the mother lode if the financial system breaks down and we have to go back to the gold standard, according to Charles Nenner. By his calculations, if that happens then the gold price should reach around $60,000. 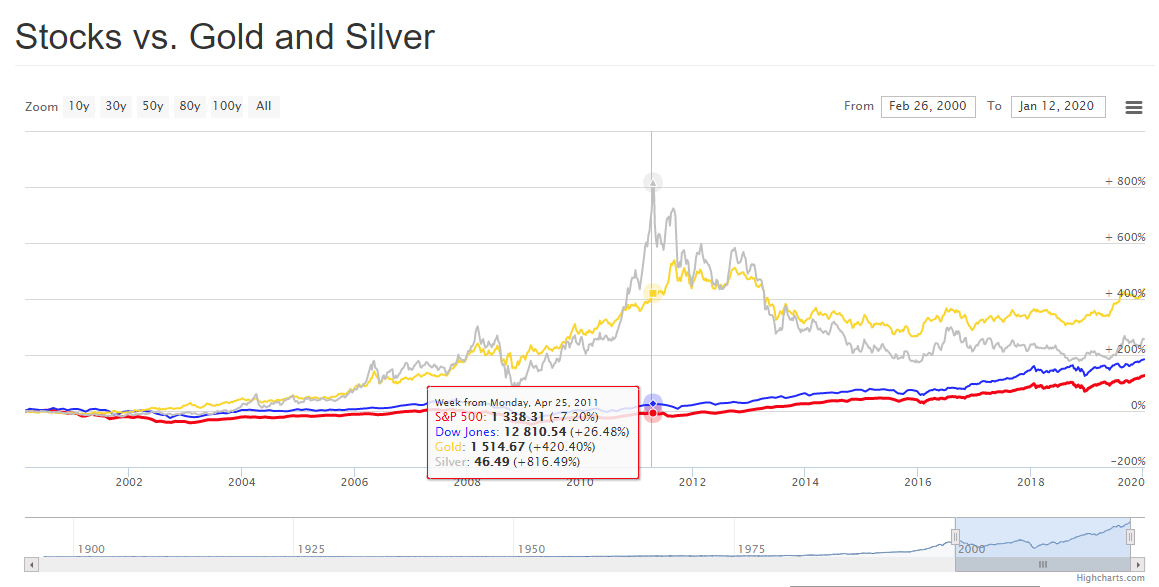 If gold at $60,000 per ounce sounds unreasonable, keep in mind that gold maven Jim Rickards has mentioned $80,000 gold while market expert Bill Holter has mentioned $87,000. I would add that the idea of gold going up thousands of percentage points isn’t unprecedented, as gold was trading at around $36.60 in mid-1970 and peaked at around $678 in early 1980.

That’s the difference between most beginner traders and seasoned investors like Charles Nenner, Jim Rickards, and Bill Holter: the true experts have been in the investing game for decades and they’ve seen the cycles come and go. Thankfully, Crush the Street is able to bring high-caliber market experts to our YouTube channel so that retail investors can profit from their knowledge and wisdom.

Our silver-stacking friends might wonder about Charles Nenner’s outlook on silver, and there’s good news on that front: Mr. Nenner expects silver to outperform gold over the next year to year-and-a-half. Charles Nenner also mentioned that he has fun with Bitcoin, though I did not hear any specific predictions pertaining to it.

Most of all, Charles Nenner reminds us not to listen to the pundits in the mainstream financial media. If you listen to the corporate-media “gurus,” they’ll tell you to buy stock-market indexes at high prices, which is the complete opposite of what you really should be doing. As for me, I’ll keep watching and listening to Mr. Nenner as he continues to provide surprising and accurate market forecasts.