Chinese President Xi Jinping’s top economic aide, Vice-Premier Liu He, met for the 10th time in 2 months on Saturday with China’s version of a “plunge protection team.” They have a different name for it: the Financial Stability and Development Committee, which met for their “10th thematic meeting on preventing and resolving financial risks,” according to the Chinese government’s official statement published on Sunday.

The Vice-Premier’s first “thematic meeting” with this ad-hoc committee took place on August 24, and details of the gatherings held between then and Saturday went unreported. In other words, the Chinese economic crisis meetings, which have been going on for two months now, have been kept secret until this weekend. 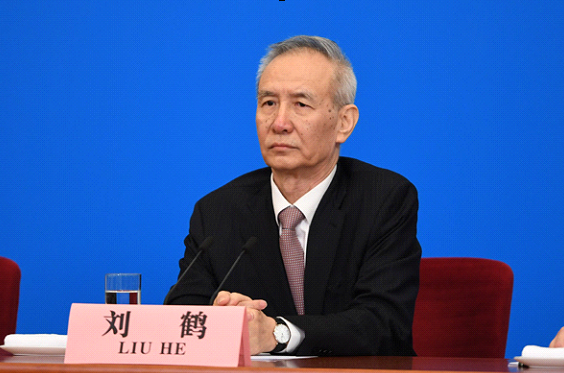 A rushed series of meetings like this is generally not a sign of stability, and the fact that these meetings had been kept hidden for so long is, sadly, unsurprising to those of us who have been observing Chinese politics throughout the years.

With all the pressure from the ongoing trade war, these crisis meetings are just another sign that the Chinese economy is coming apart at the seams. As Xu Jianwei, senior China economist at French bank Natixis, put it: “The anxiety among the top leadership is 100 per cent.” Moreover: “Regulators are for sure very worried, and I don’t think they have found a particularly good way out of it.”

No amount of secret, rushed meetings can negate the toll that the trade war has taken on China’s economy, which grew 6.5% year-over-year in the third quarter of 2018 – China’s slowest growth rate since the global financial crisis – as reported by the National Bureau of Statistics. Besides the trade tensions, some analysts are blaming lackluster growth in investment and consumption for China’s economic woes.

Officially established as a coordinating rather than decision-making agency, Financial Stability and Development Committee’s evident purpose is to coordinate policies from a number of Chinese governmental ministries. The day-to-day operations of the committee are managed from an office located in Beijing at the People’s Bank of China.

The Shanghai Composite Index, which is China’s benchmark stock market index, has slid considerably this year, with the Chinese index slumping to a four-year low earlier this month.
The Financial Stability and Development Committee has stated that Beijing would continue to support China’s market as “a capital market plays critical role in stabilizing economy, stabilizing the financial system, and stabilizing expectations.” 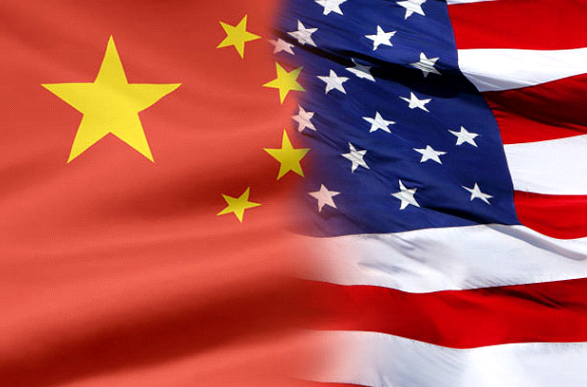 All of the Chinese governmental ministries involved – the central bank, stock market and foreign exchange entities, banking regulators – have been instructed to implement the Financial Stability and Development Committee’s decisions in order to shore up confidence in the markets and economy, according to the government’s official statement.

This rush of activity comes on the heels of the Chinese Vice-Premier’s attempt to calm the markets in an interview with state media last week: “Frankly speaking, the psychological effect is bigger than the actual impact… China and the U.S. are now in contact with each other.”

Whether the Vice-Premier’s rash of meetings will have any impact whatsoever on the Chinese markets remains to be seen. In any case, we’ve seen this combination of panic and propaganda before – and if past results are any indication of future outcomes, the outlook isn’t bright, to say the least.