It’s an alarming trend that’s emblematic of an undercurrent of fear and distress in a nation where governmental agencies rule with an iron fist: increasing numbers of Chinese officials, from the central government to local authorities, are reportedly committing suicide.

Not that it’s always reported that way in the state media, which has been choosing to call them “abnormal deaths” rather than suicides. Granted, it’s a problem that’s been going on for years, with Chinese media reports suggesting that at least 243 officials had committed suicide between 2009 and 2016.

The problem has gotten much worse recently, however: at least six local Chinese officials are reported to have taken their own lives this month alone. These include local officials in charge of social security, municipal finance, and cyber administration, and even a deputy mayor. In the majority of cases, the suicides are either hangings or people jumping off of buildings.

Particularly noteworthy is the lack of transparency in the state reporting of these suicides, with authorities usually only releasing a vague, one-sentence statement. Typically, they merely cite “depression” as the cause of the suicide or give no reason at all and decline to provide further details. 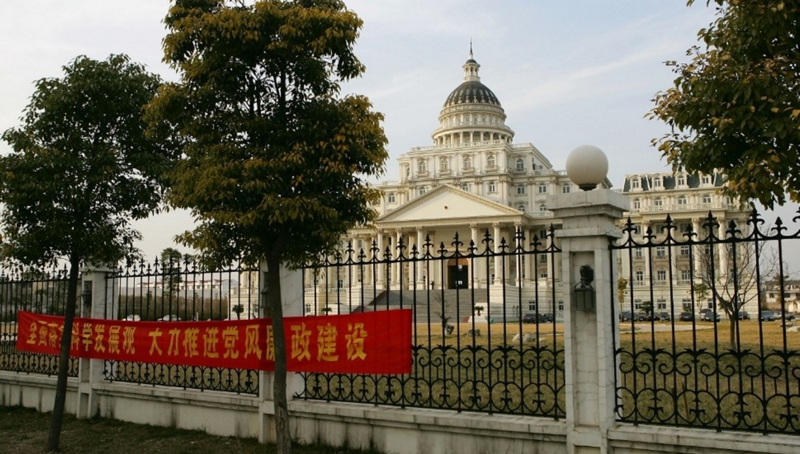 More likely causes include long work hours, job-related pressures, untreated mental health issues, and ongoing anti-corruption investigations. A well-known example of the latter took place during the past year when Zhang Yang, one of China’s most powerful generals, hanged himself at home after being placed under house arrest pending an official probe into corruption allegations.

Ironically, not long before his house arrest, Zhang Yang had presided over a national meeting of top officers on how to prevent suicides in the military because of the nation’s anti-corruption campaign. In another recent example, Deputy Mayor Li Zhibin hanged himself in his office one day after a deputy director of provincial public security was detained on corruption allegations.

Accepting no governmental responsibility for the suicides, the state media has suggested that those officials chose to end their lives to protect their ill-gotten gains. China Central Television did admit, however, that stress-induced illnesses including depression were prevalent among officials due to work pressure and long working hours. 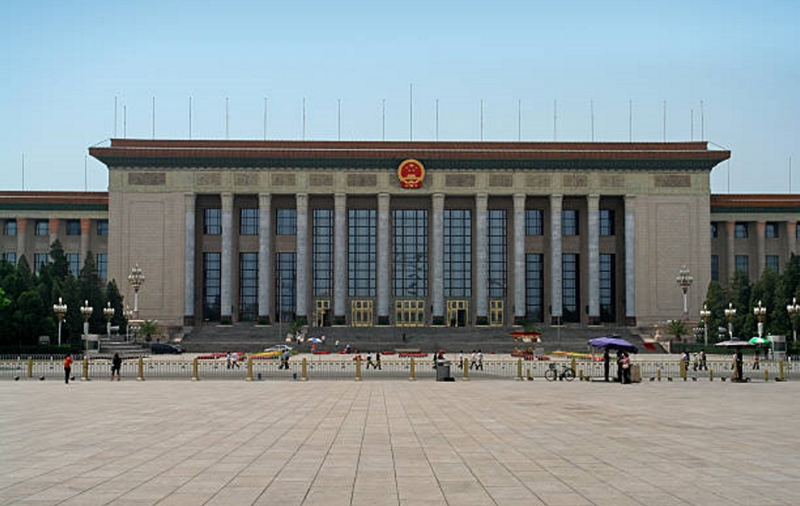 Despite these startling disclosures, more than 1.2 million people took the annual Chinese civil servants exam last month, competing for just 14,500 vacancies. The average ratio of applicants to openings was about 85 to 1 this year, up from 58 to 1 last year. Evidently, job security, pension plans, and health benefits have proved attractive to young Chinese university graduates.

While the perks are enticing, working in the Chinese government is, by all accounts, no walk in the park. As China’s economic development ramped up in the new millennium, government workers faced an increasingly hectic routine consumed by endless meetings and a mountain of paperwork.

Since 2013, Chinese President Xi Jinping’s anti-corruption campaign has added to many governmental employees’ stress levels. Constant scrutiny and frequent accusations have turned an already high-pressure working environment into the modern-day equivalent of a witch hunt.

Without real help from the government, it’s difficult to imagine that this issue will improve anytime soon. Regrettably, there is little indication that the Chinese state media will face the facts and take a hard look at the root causes of this stark and deeply disturbing trend.