News of altcoins being attacked and having their immutability violated is once again hitting the headlines. This time Bitcoin Gold (BTG), one of the less controversial splintered versions of Bitcoin (BTC), suffered a devastating attack resulting in disruption on its blockchain. A post on GitHub announced the severity and details of the attack.

The 51% attack on Bitcoin Gold’s blockchain resulted in $70,000 worth of BTG being double-spent and two reorganization attacks!

“Between Thursday and Friday we detected two deep reorgs on BTG, both of which contained double-spends. Their details are listed below.” – GitHub Announcement

A 51% attack can occur when an entity or group controls 51% or more of the hash rate/mining power of a blockchain.

The attacker can then overpower honest miners, double-spend transactions, and freeze legitimate operations on the network, and as with Bitcoin Gold, they can reorganize the blocks containing honest transactions (reorg attack).

Sadly, this isn’t the first time this has happened. In May 2018, BTG suffered an even more devastating 51% attack. Estimates state that several millions of dollars’ worth of BTG coins had been double-spent. At about the same time, Verge was also crippled more than once, and Vertcoin has been a victim of attacks as well. 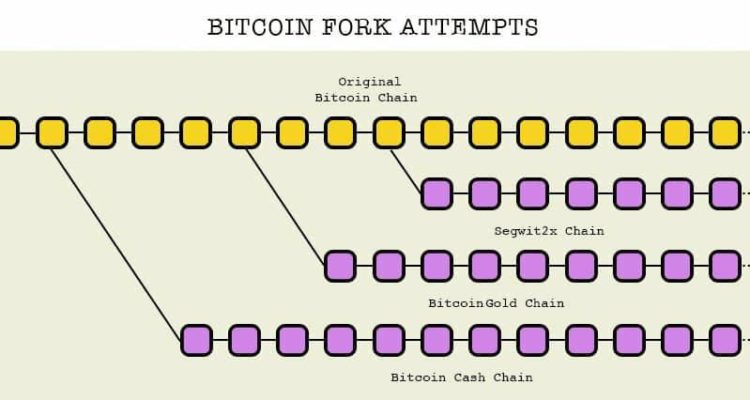 Larger Proof-of-Work (PoW) cryptocurrencies are also prone to being crippled. A year ago Ethereum Classic (ETC) was hit hard, with over 200,000 being double-spent!

The valuation of BTG has appreciated since last week’s string of attacks, meaning the market simply does not care about the attack OR large traders took advantage and are manipulating the price.

With that being said, at the time of writing, cryptocurrencies across the board are trending up. Altcoins are still closely pegged with the price trend of the leading cryptocurrency, Bitcoin (BTC).