Bitcoin Holds Strong Under U.S./Iran Tensions, But Can it Hold in Altcoin Season?

Last week, we looked at the validity of news circulating that Bitcoin was being sold at an eye-watering premium of $25,000 in Iran as a response to escalating tensions within the Middle East worsening.

2020 has been an explosive year already: alongside gold and oil, Bitcoin’s price rose higher to test a key resistance level towards the $8,400 range after Iran’s sudden attack on two U.S. military bases, pushing the Middle East to the brink of yet another war.

The strong and steady increase in BTC/USD has signaled to many that Bitcoin is being used as a hedge against geopolitical and economic uncertainty, much like gold and silver are.

What further empowers this case for people is Bitcoin’s sudden decline after Trump’s firm but de-escalating response to Iran’s attacks. During his speech, Trump stated, “Iran is standing down.”

BTC and Gold are Allies! Can Bitcoin Hold $8,000 Without Middle East Tensions?

Precious metals have thousands of years of usage to justify their wealth preservation status, while Bitcoin has just over a decade but has accomplished a great deal in that time. In older charts, consistencies can be spotted between gold and Bitcoin’s price trends, with the main difference being that a typical one-year cycle for Bitcoin could be a ten-year cycle for gold. 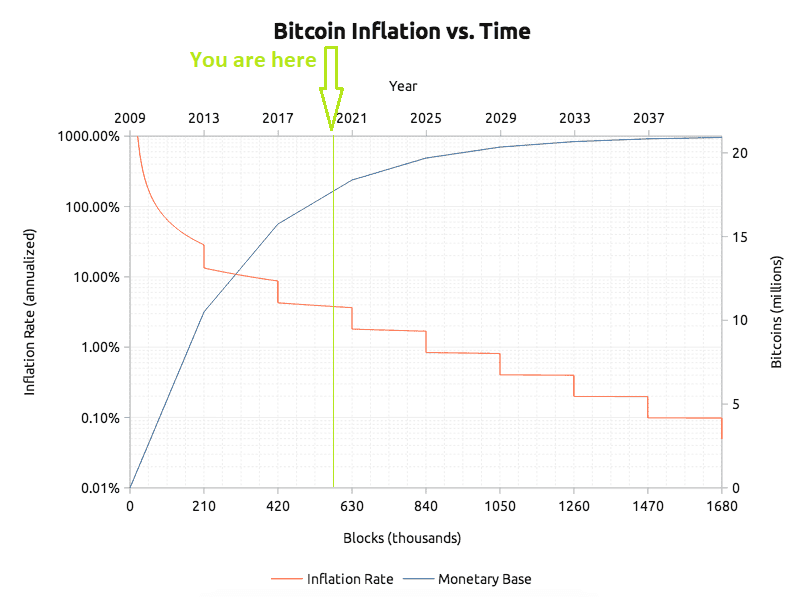 Regardless of whether or not tensions with Iran subside in the coming months, Bitcoin’s fundamentals put it in a strong position for 2020.

The supply of new coins will be cut in half later this year, pushing Bitcoin’s inflation rate down to 1.8% for the first time. On top of that, there’s less than 3 million of the 21 million left to be mined, with the bulk of what’s left set to be added into circulation within the next decade.

If Bitcoin can hold $8,000-$8,400 and maintain a steady upward trend, it might be possible to consider every crypto trader’s favorite time of the year: altcoin season!