It’s been ten years since Bitcoin’s anonymous creator, Satoshi Nakamoto, released the nine-page whitepaper for Bitcoin that details how the cryptocurrency would operate and its role as a “peer-to-peer electronic cash system.”

In the months following the whitepaper’s release, the first mined blocks and transactions would take place on the Bitcoin blockchain in early 2009. Since that occasion, Bitcoin has flourished from an insignificant unit of “magical Internet money” used by gamers to a serious multibillion-dollar asset dubbed “digital gold” and triggering a wave of innovation in its wake. 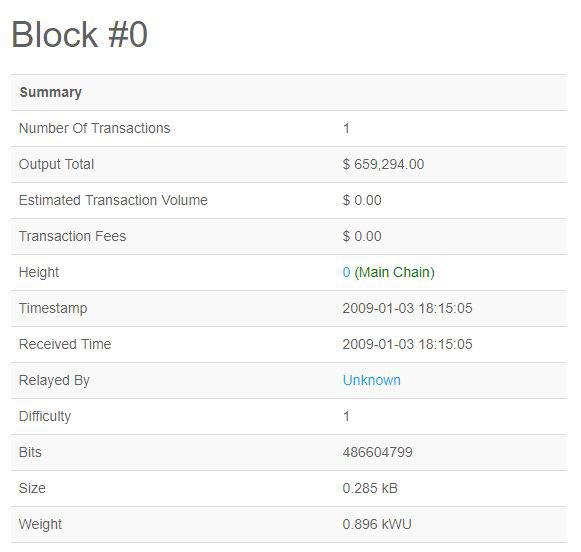 Satoshi added a message to the genesis block’s coinbase parameter, which was the headline of the British newspaper “The Times” on the day the first block was mined.

The message: “The Times 03/Jan/2009 Chancellor on brink of second bailout for banks.” 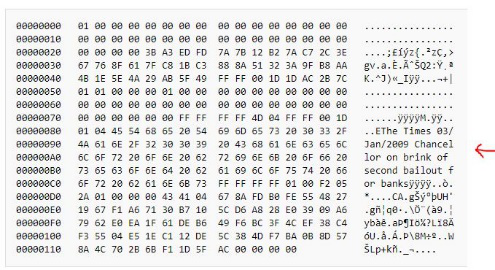 This could be to prove the block was generated on January 3rd, 2009, or it might be to highlight Bitcoin being the solution to the global financial problems. 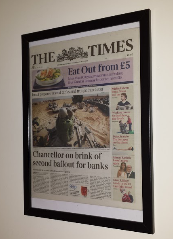 Whether or not you believe Bitcoin will become a globally adopted system, its emergence into the technology and financial sector has reminded and educated millions of people about what sound money and wealth represent in a time of economic distrust and uncertainty.

Driven by similar fundamentals to gold, Bitcoin’s price is influenced by supply, demand, and REAL RESOURCES used to mine the digital asset. Roughly every four years (based on the speed of blocks being processed/mined), Bitcoin miner rewards are halved, drastically reducing the supply.

The next mining reward halvening is estimated to be in mid-2020, something that has usually had huge influence on the price of Bitcoin.

The Greatest Wealth Transfer in History!

Bitcoin was worth less than $0.01 at one point. In late 2017, it touched just under $20,000, and waves of billionaires have since risen from the blockchain sector. 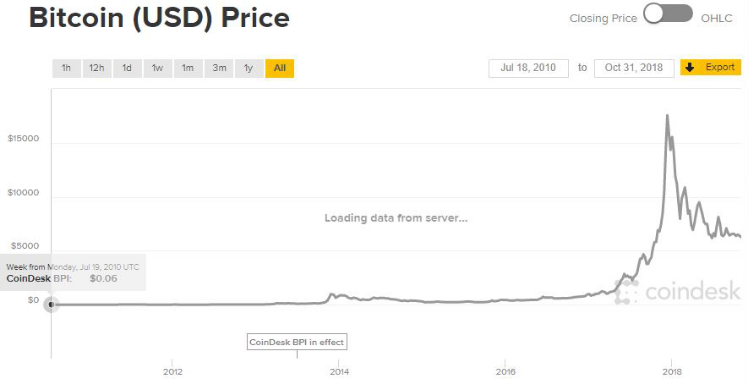 For the first time in history, it is not just the financial cartel holding all the influence. Thanks to price appreciating assets such as Bitcoin, Ethereum, Litecoin, and countless others, savvy investors can build, innovate, and drive the blockchain sector forward.

Bitcoin and other cryptocurrencies will likely continue to awaken people to what sound money should be, and in time, it could become less volatile as its ecosystem grows larger and more independent. The next ten years could be even greater!

The financial renaissance has begun! 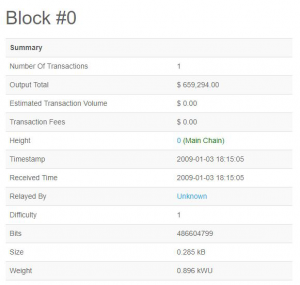