Blockchain is a Double-Edged Sword

The blockchain and other technologies inspired by it are creating opportunities for investors, developers, and businesses alike, but a common occurrence in the space is the mention of particular buzzwords, such as “decentralization” or “trust-less” and so on. They sound good, but are they really understood?

We have Bitcoin as our primary example of a decentralized system and unconfiscatable asset that is independent from a singular authority, CEO, or central point of failure. No other blockchain has managed to replicate this type of ecosystem.

By running the Bitcoin system and the network while achieving consensus, the technology allows a user to be one small point on an otherwise larger network consisting of potentially thousands of  points, otherwise known as nodes. 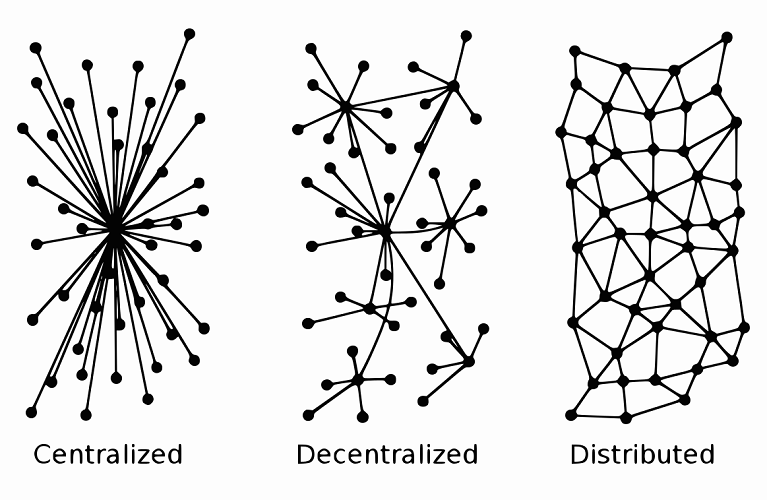 An open-source blockchain such as Bitcoin allows anyone to participate, but what if the blockchain is only allowed to be used by a select few?

In the future, businesses may run private blockchains, with only a select few being able to develop and contribute to the code, or even use the system itself, similar to how a bank has to approve your application before you are entitled to its services.

Other protocols (such as EOS, DASH, and NEM) use a voting system to make decisions on critical areas, such as network progress or who produces the blocks on the network.

CEOs and leading figures of cryptocurrencies can also have a heavy influence on the price and sentiment around blockchains and the digital assets running on them. Back in 2017, fake news of Ethereum celebrity Vitalik Buterin dying in a car crash caused the price of Ethereum to flash crash. 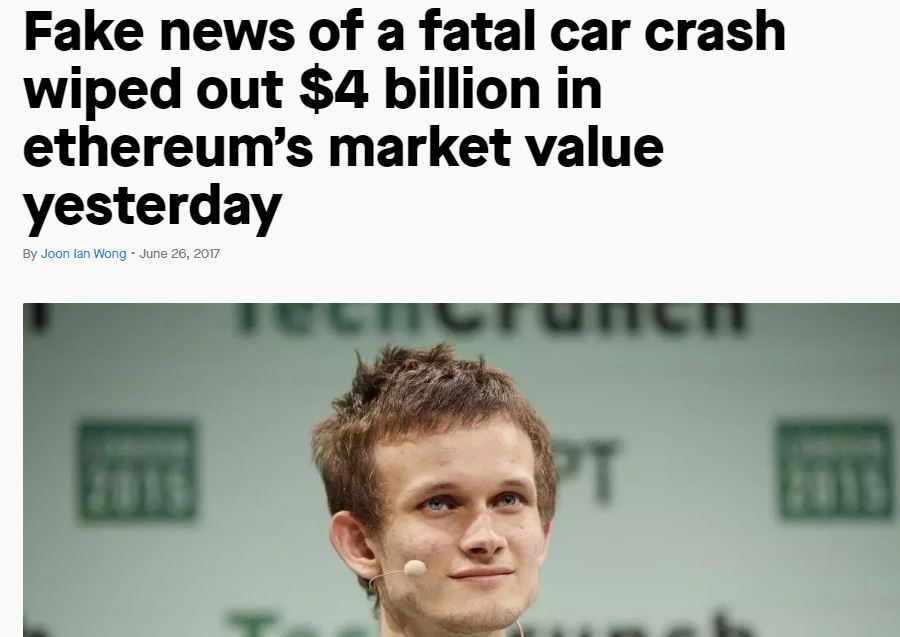 On a technical level, Ethereum is open-source software. While many have conflicting opinions on how “decentralized” it actually is, the fake news event shows how heavily a multibillion-dollar project can rely on just one person (not just Ethereum).

The blockchain is a database. It records information, and in some cases, this is immutable. Bitcoin, Litecoin, and others like it are pseudonymous, so while each unit of value can be traced through the wallet address, transaction ID, or hash number, your personal data remains hidden unless your digital assets are traced back to an exchange you are verified on!

Data is the new oil in the 21st century. Blockchain makes it easier than ever before to find, secure, and manage data. Whether the good or bad are using it, other technologies such as artificial intelligence can also thrive using the blockchain for these exact same reasons.

This is why the blockchain serves as a powerful tool for government and financial institutions and is a “double-edged sword,” however, a positive side to this is that the technology creates an element of transparency to these same institutions and authorities.

Is it the Speculative Price or the Underlying Network That is Decentralized?

The next time someone says their favourite altcoin is decentralized, immutable, or provides full anonymity, it may be worthwhile to double-check. There’s nothing wrong with companies utilizing the technology (that’s what everybody wanted in the first place), but the buzzwords may need to be second-guessed or elaborated on.

Bitcoin, despite its flaws with juggernaut miners dominating hashing power distribution, is still the most decentralized digital asset in the sector (for now)!

Blockchain is a Double-Edged Sword 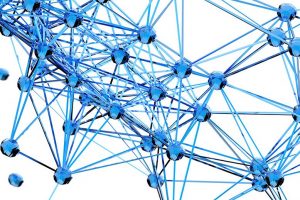