Don’t Buy Any Bitcoin Cash Until August 15 or Later!

My post “When to Buy Bitcoin Cash? – Hold Your Horses!” advised successfully that people should not be buying Bitcoin Cash (BCH) at this current time so early in the introduction of this new “altcoin”. When I posted my article the price of BCH had barely crashed under $500.

After seeing a ridiculous high of $740, the price has since calmed down to rest right now near $200. That’s a 73% loss in 4 days! – And even less than half of the price when I told investors it was not a good time to buy.

Bitcoin Cash in an Altcoin

It’s an altcoin right now, even though in the future it could become much more, being as it is it should be treated as an altcoin, that is with an over-hyped ICO or launch, bubble, and inevitable crash, usually in a short period as we just saw. We may also expect a slow fall into the doldrums fo ra while at this point as hope is lost and risky speculators become severely disappointed with their short-term investment. – Not only that, but like I said, the high selling pressure from people who just want their free money turned back into regular bitcoin from the coin split.

A nice unexpected consequence of the fall of Bitcoin Cash seems to be the rise in bitcoin price to an awesome new record near $3,300! I expected a rise in price after the forking drama got over a few hurdles, but not this much this quick! 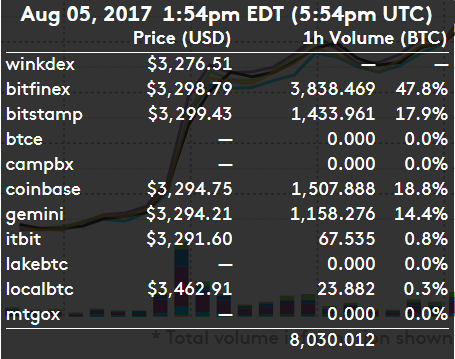 Something I don’t see mentioned is how different this time is for the price of bitcoin after such a crazy event like the btce seizure was, locking up billions of dollars worth of cryptocurrency into purgatory; we usually expect much more downard pressure after such an event, but this time bitcoin’s just like “meh” as investors continue to buy. 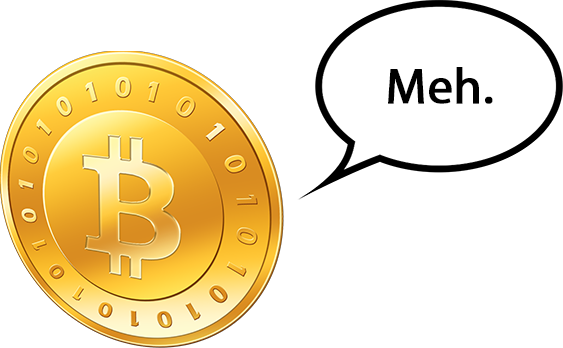 How Much is Bitcoin Cash Worth?

To ask this question we need to figure out exactly what Bitcoin Cash even IS. To this purpose I’ll seek some help from my friends at CrushTheStreet.com. Joshua Enomoto calls the fork to bitcoin cash a major distraction for bitcoin when the mainstream started covering the event and thus leading more risky investors into the trap when the standard bitcoin apparently was the one that would shine.

Another writer, Eric Grisholm reveals his thoughts on why BCH was even created:

Some claim it’s a money grab by ViaBTC, but when it comes down to it, it’s taking a different approach to the scaling issue. Rather than relying on SegWit, it increases the block size itself as the potential solution for the massive backlog in transactions. And so far, it has proven to be much more successful than the Bitcoin blockchain in handling this

Read his article for more on his analysis.

One major factor that could keep people from wanting any bitcoin cash is that ViaBTC claims that if it doesn’t succeed with it’s altcoin by August 15th they will discontinue it. This makes the future very uncertain and I think anyone should not even buy Bitcoin Cash until after this date.

Apparently we even have another potential split in bitcoin coming [BIP148]. Here is the interesting but complex schedule of coming development and other bitcoin potential changes:
Bitcoin Magazine: Countdown to SegWit: These are the Key Dates to (Still) Keep an Eye On

Node Summary showing around 13% supporting the BIP148 UASF. Which looks like the fork will happen as these nodes will reject non SegWit (BIP141) nodes. “So far, few miners have publicly indicated they will support the UASF.” said the Bitcoin Magazine article above. Looks like Segregated Witness will be locked in according to Coin Dance’s Bitcoin Block Details showing “1916 blocks (95%) in the current 2016-block signaling period are required for BIP 141 (Segregated Witness) lock in.”

I apologize if I got any facts or interpretation wrong, this fork subject has gotten so complex; please correct me in the comments however.

In Conclusion…Don’t Buy Bitcoin Cash Until After August 15

Before that date it’s whole future existence is in question