How Deep are We in the Bitcoin Bear Market?

The general sentiment of the cryptocurrency markets is still mixed. With a sense of hope that Bitcoin can regain traction above $10,000, the most recent dead cat bounce came from the Bitcoin ETF news, which only proved to be another dead end as the SEC denied/postponed the submitted applications for an ETF. 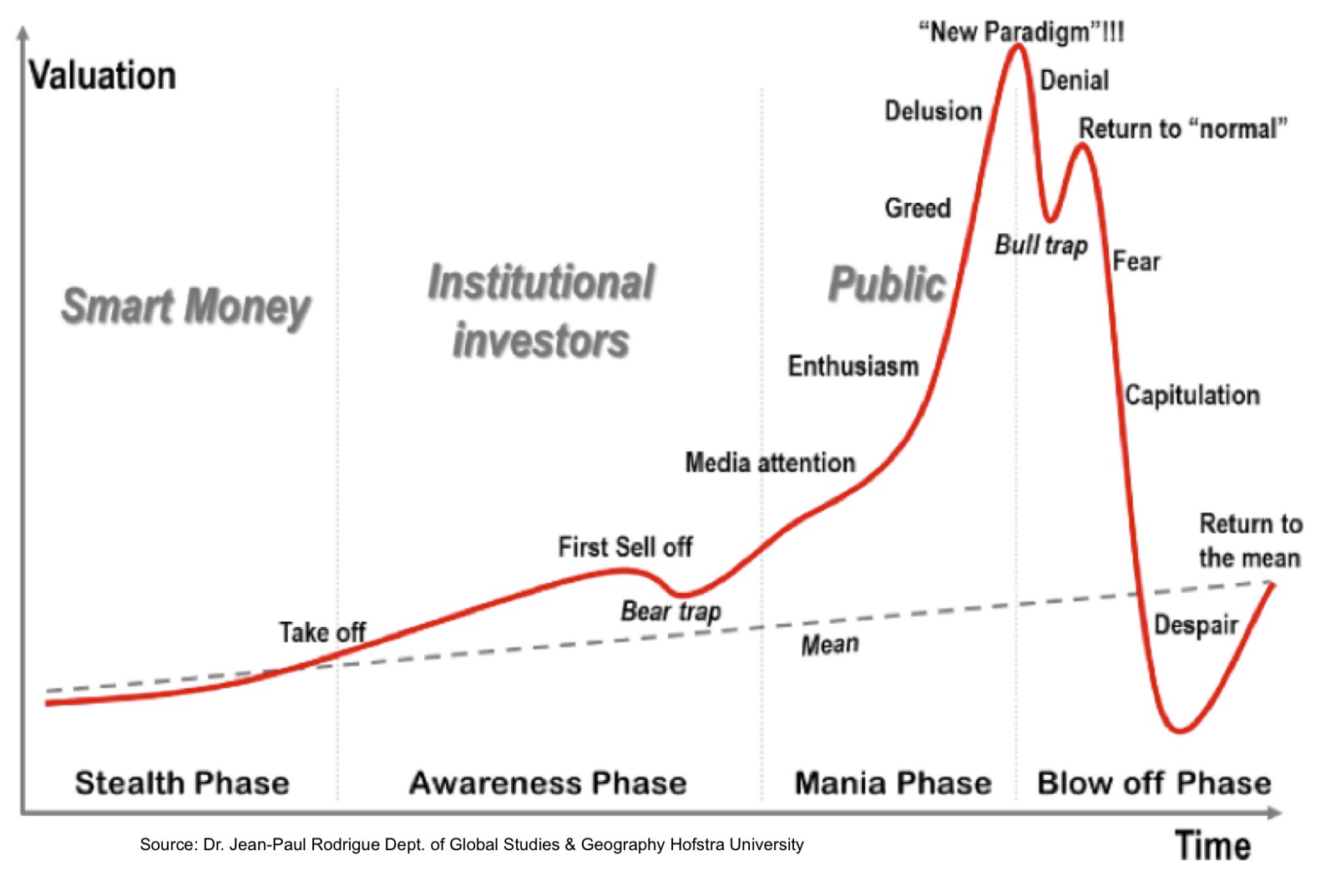 Financial markets in general can bring the most successful investors and traders back down to Earth, rinsing those who gave in to FUD and FOMO until their portfolios are wiped beyond recovery.

Cryptocurrencies are the latest example of the psychology behind a boom and bust cycle. It’s safe to say that for 2018, the digital asset sector is in the “blow-off phase,” with the “denial,” “normal,” and “fear” stages currently in a constant loop.

Examples of this can be seen during the numerous but failed price breakouts, raising the hopes of the 80% only for them to be crushed in a brutal and sometimes manipulated sell-off.

Sentiment right now is still primarily focused on how high the next set of candlesticks can bring us. In a deep bear market, the sentiment would be more focused on the next low point and how to short the respective asset accordingly.

Total despair has not yet gripped the markets, despite already crushing losses, but why are enthusiasts so focused on “buying the dip”…

Why is the Crypto Community Bullish in a Bear Market? Bitcoin 2020!

There are a variety of reasons to be optimistic about blockchain tech and cryptocurrencies. When looking at a long-term basis, one of the main events that influences a cryptocurrency rally is when Bitcoin’s block rewards halve every four years. 2020 is the year Bitcoin’s supply decreases again, which everyone seems to be waiting for! 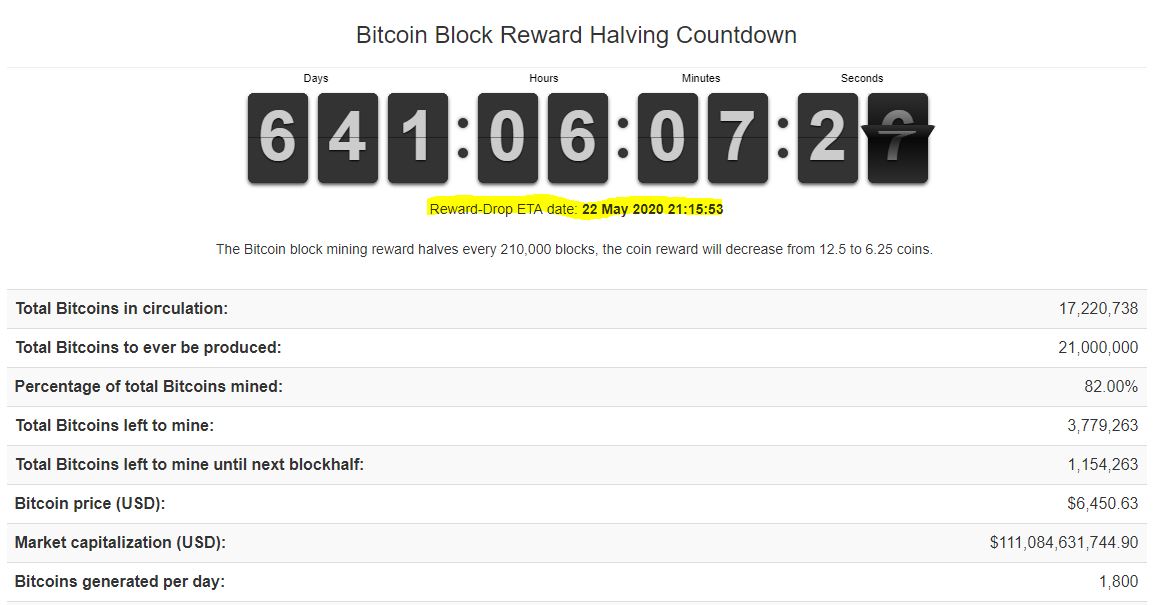 Bitcoin’s price is heavily influenced by the same supply and demand fundamentals that gold possesses. Roughly every four years, the block rewards yielded by miners is cut by half.

This changes Bitcoin’s inflation rate and supply dramatically, making the digital asset more scarce. Other cryptocurrencies, such as Litecoin and Vertcoin, also go through the process. Litecoin’s halving event will be in 2019, while Vertcoin’s was in 2017.

As the image below shows, the BTC price is influenced by this special event. With Bitcoin’s trends heavily influencing other altcoins, a knock-on effect happens, as we witnessed in 2016 and 2017.

It sounds exciting for anyone holding their Bitcoin through this correction, but there may be more pain before things get better. A swing below $5,000 is still in the cards, with analysts calling for as low as $3,000!

Disclaimer: This is not investment advice. Please conduct critical research before investing in volatile assets such as cryptocurrencies.