Cryptocurrencies in 2019… They’re Back From Oblivion (Again) and Have Gone Mainstream!

Last year, we reflected on the events of 2018, and as we come to the end of another eventful year for blockchain, cryptocurrencies, and the economy overall, let’s take a look at the progress made this year for the world’s best-performing asset class of 2019…

The crypto markets were disregarded in 2018 (almost one year ago to the day). Many “experts” declared cryptocurrencies finished, with media accusing Bitcoin’s mining industry of being in a death spiral!

Quick-thinking contrarians who DIDN’T follow the crowd and took action on $3,200 Bitcoin ended up on the winning side of 2019, with Bitcoin jumping above $13,000 in late June, proving that the volatility of cryptocurrencies is not to be underestimated.

Although the market is still severely down from the dizzying 2017 highs, and despite the cool-off from the summer rally, cryptocurrencies are still the world’s best-performing asset class of 2019 and are certainly NOT DEAD. 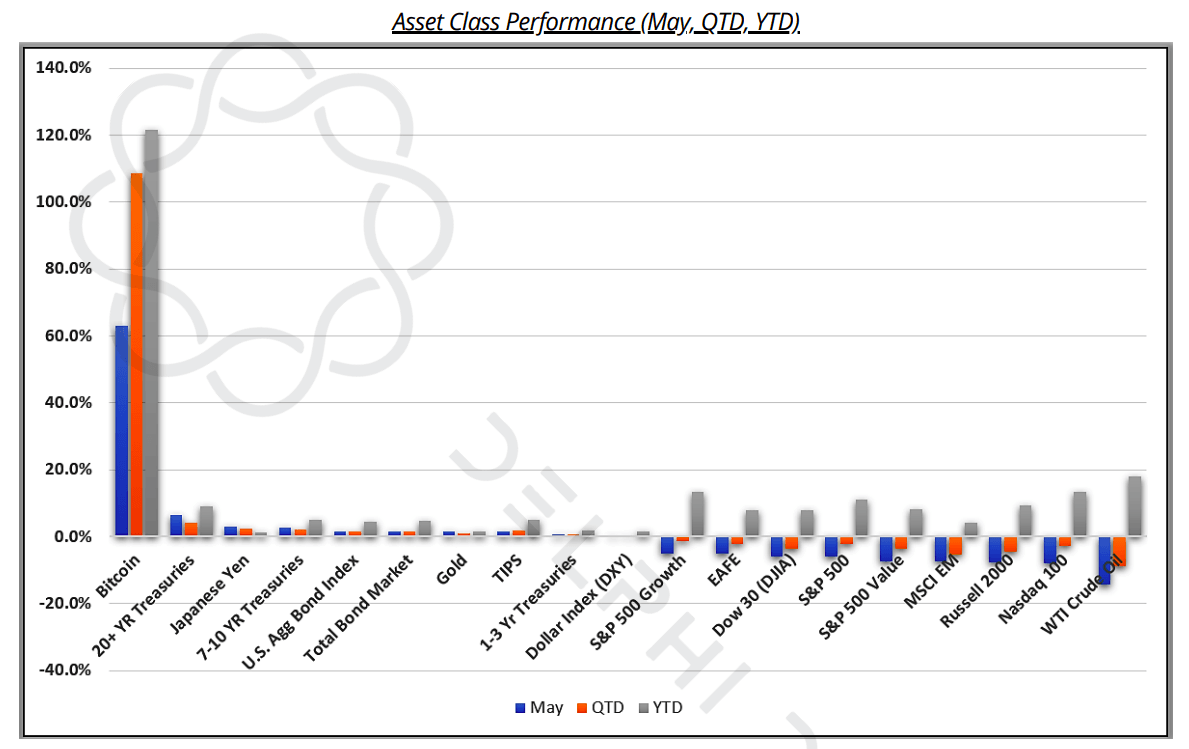 It was not just the explosive prices of cryptocurrencies that turned heads; Facebook unveiling its controversial digital currency prompted some of the highest figures in government (including Trump) to address the nation about cryptocurrencies such as Libra, Bitcoin, and the potential ramifications of them. This was seen as one of the greatest accomplishments of the cryptocurrency community, and it gave insight to just how far things have progressed in the span of a decade.

Cryptocurrencies were declared a “national security issue!” shortly after the summer 2019 price rally!

Numerous blockchain projects that offered their own digital assets found themselves being within reach of the law, in some cases receiving a slight slap on the wrist while others felt the full brunt of the hammer of justice.

Ironically, this attempt at cleaning up the digital asset sector could be seen as a positive as authorities attempt to provide clarity and a degree of trust for mainstream adoption while larger institutional players, like Bakkt, begin to provide cryptocurrency platforms.

2019 is the Year of Central Bank Digital Currencies

Throughout the year, we have been following the chain reaction of central banks mobilizing to stay ahead of the trends with their own digital currencies and blockchain-inspired payment rails.

As the SEC continues its crypto clean-up operation, more authorities across the globe have unveiled the beginning of their own regulatory framework based on years of quiet research on cryptocurrencies, with leading digital assets being observed closely.

Cryptocurrencies could also be a key economic and technological weapon as the rift between the East and West widens alongside the ongoing trade war and subtle war against the U.S. dollar.

News of Chinese President Xi’s ALL-IN approach to blockchain triggered a 40% surge for BTC in the span of 24 hours. All eyes are now on 2020, when the Bitcoin mining reward halving is set to take place. All the building and hard work in the last 18 months is starting to show that blockchain and cryptocurrencies are likely here to stay one way or another!

Cryptocurrencies in 2019… They’re Back From Oblivion (Again) and Have Gone Mainstream!