The last few weeks have been anything but dull for the EOS community. One of the key selling points during its year-long ICO was its ability to handle heavy amounts of volume and scale for global adoption. According to Blocktivity.info, in the last seven days, EOS has harnessed over half the operations among the most active blockchains. 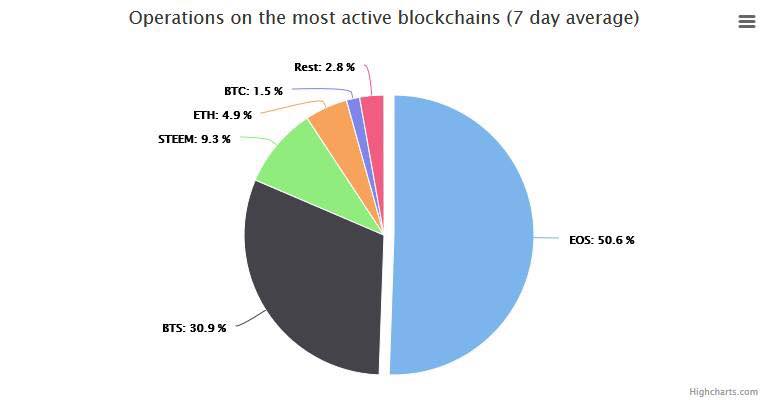 At the height of its activity, EOS reached 9,441,232 operations in one day, the highest on any blockchain so far. However, in the last 24 hours, EOS had 8,216,924 operations, over ten times the amount of rival Ethereum at the time of writing. 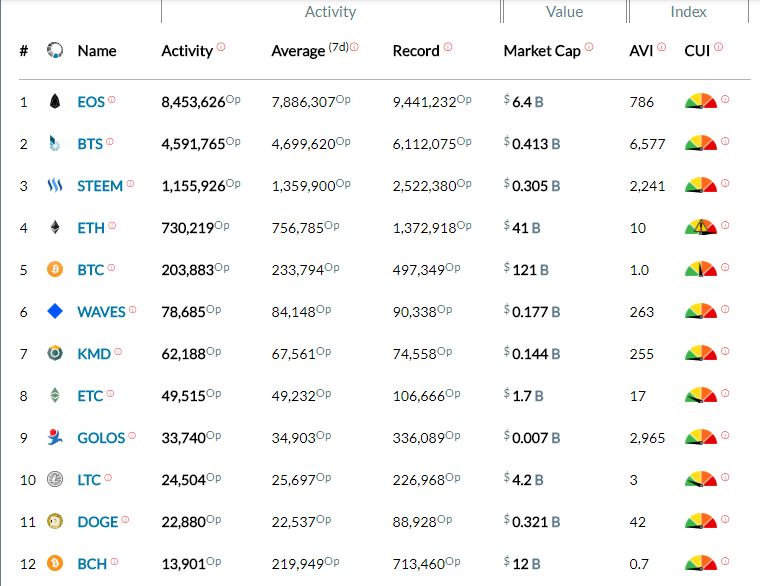 The surge in volume comes at the same time as the EOS’ Hackathon, an event where the boundaries and possibilities of the EOS blockchain are explored. Popular airdrops of tokens could also be contributing to the spike in traffic.

More positive news for the growth and adoption of the EOS ecosystem, Coinbase has announced via its blog that it will be exploring up to forty different digital assets for integration into its custodial service, Coinbase Custody.

While nothing is officially set in stone yet, the move could potentially place EOS alongside other flagship cryptocurrencies as blockchain tech continues to attract deep-pocket investors.

Other popular coins in the running alongside EOS include Dash, NEM, Tezos, XRP, and Stellar:

“Coinbase Custody is a custodial service for institutional clients optimized for storing large amounts of cryptocurrency in a highly secure way. As we’ve stated before, Coinbase Custody will likely support more assets than those available to trade through other Coinbase products.” – Coinbase Blog

Scalability is the Name of the Blockchain Game!

Critics have been quick to dismiss the progress made by EOS, stating the network is spammed, and with such a small number of block producers, it is easier for the EOS network to process transactions in bulk.

Popular social media and decentralized exchange platforms Steemit and BitShares previously reigned supreme in terms of network capacity. Along with EOS, these were developed with programmer Daniel Larimer at the helm, highlighting his ability to push the boundaries of the blockchain sector.

Whether or not you hate or love EOS and the fundamentals behind it, competition is always a positive and healthy sign in any sector if done fairly. 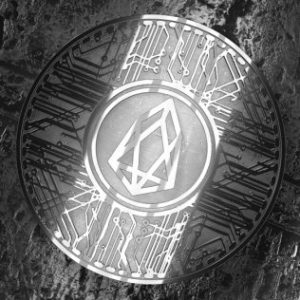