Google Has Its Eye On Blockchain Tech

Google is continuing their relentless push towards the blockchain sector after announcing in a press release a partnership with Digital Asset, a New York-based start-up that provides tools to develop blockchain-driven applications.

“We’re partnering with Google Cloud to provide developers with a full stack solution so they can unleash the potential for web-paced innovation in Blockchain.

This will reduce the technical barriers to DLT application development by delivering our advanced distributed ledger platform and modelling language to Google Cloud.” – Blythe Masters, CEO of Digital Asset

If that wasn’t enough, Google is also partnered with another blockchain start-up, BlockApps, which specializes in creating decentralized applications for users.

The partnerships signal an early move into the blockchain sector to gain a technological edge. Google’s cloud platform is looking for a competitive edge against rivals Microsoft Azure and Amazon Web Services, which both have larger market caps than Google Cloud.

Google also revealed that open-source integration for applications using the Ethereum network would be available for its cloud service later this year.

“BlockApps is delighted to integrate our platform with GCP and support GCP customers, both existing and new, on their journey to build Blockchain technology solutions.” – BlockApps CEO Kieren James-Lubin.

Google has shown strong interest in blockchain technology. According to a report by CBinsights, SBI Holdings beat Google when it came to active blockchain-based investments. Both Google and SBI are some of the primary investors behind Ripple, a blockchain payment start-up. 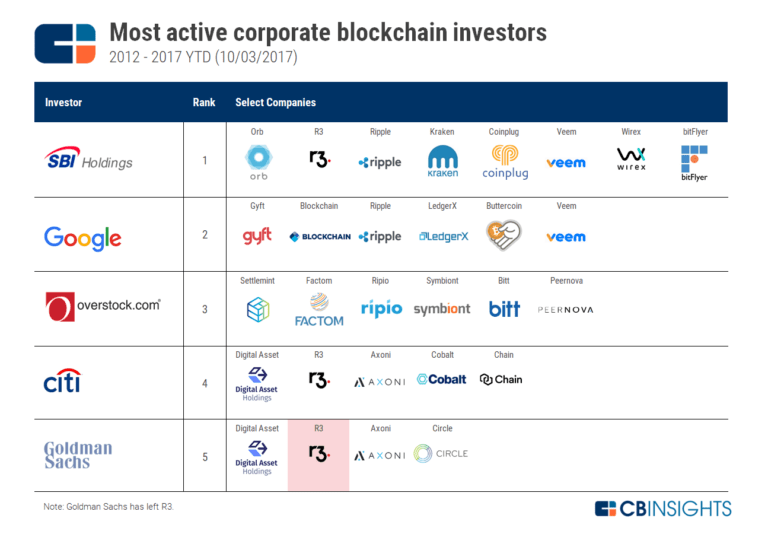 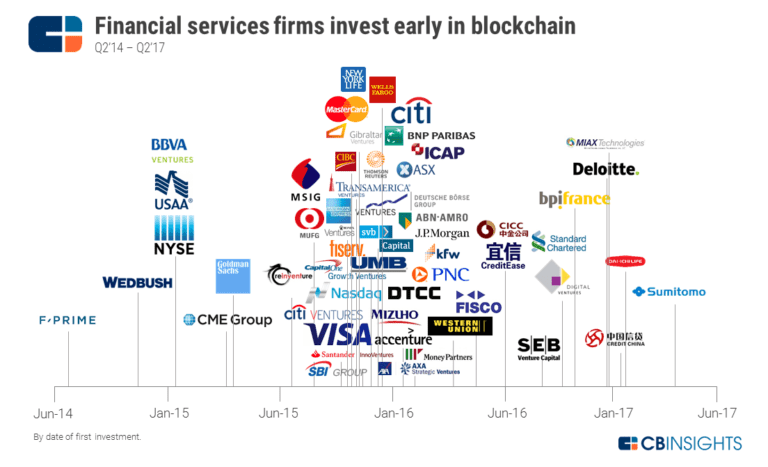