It’s Not a Far-Fetched Concept!

We have all heard the stories of the earliest Bitcoin miners using laptops and old gaming PCs to earn heaps of cheap Bitcoin at the price of a few pennies, only to become millionaires years later.

Only certain cryptocurrencies can be mined, as some are pre-mined and/or use different algorithms to function.

We can safely acknowledge that governments and financial institutions are extremely interested in blockchain and distributed ledger technology. It would be naive of us to assume that with such vast resources at their disposal, the legacy system has not looked into mining Proof-of-Work coins or running a node on a blockchain, even for mere research purposes.

Fidelity, one of the world’s largest asset management companies with over $1 trillion in assets, revealed that they have been mining Bitcoin and Ethereum since 2015 using their own computers.

“We set up a small bitcoin and ethereum mining operation…that miraculously now is actually making a lot of money,” CEO Abby Johnson explains.

Staying ahead of the curve, Fidelity has launched a standalone company dedicated to the cryptocurrency sector, Fidelity Digital Assets, however, the total number of bitcoins they have mined still remains a mystery!

Another example is the Japanese megabank SBI Group, which is pushing forward with operations in mining Bitcoin Cash, with mining starting in the U.S.A. and Sweden from early to mid-2018 onwards.

SBI Group seeks to become an influential figure in the blockchain sector. Along with being Ripple’s biggest investor, it’s already the most active when it comes to blockchain-driven investments, and according to its Q2 2018 financial report, SBI Group seeks to “eventually acquire a total mining share of 30% for BCH.” 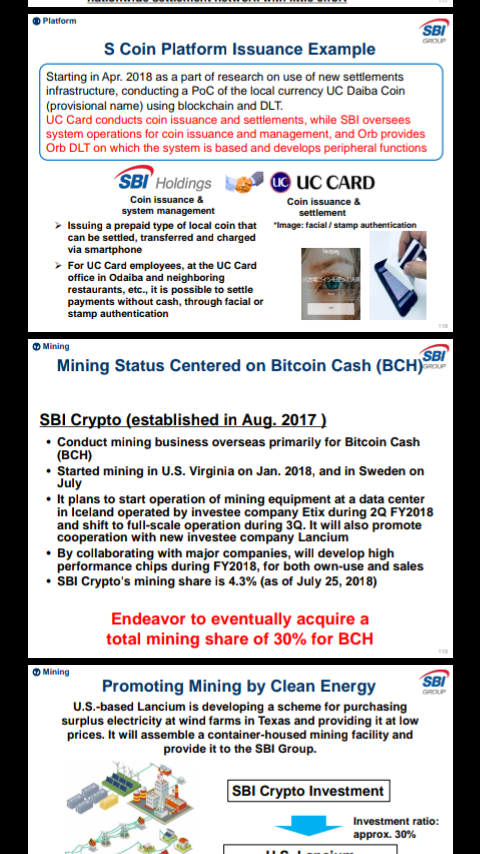 Mining digital assets such as BTC, BCH, and others is expensive and requires vast amounts of electricity, technological resources, and start-up capital. 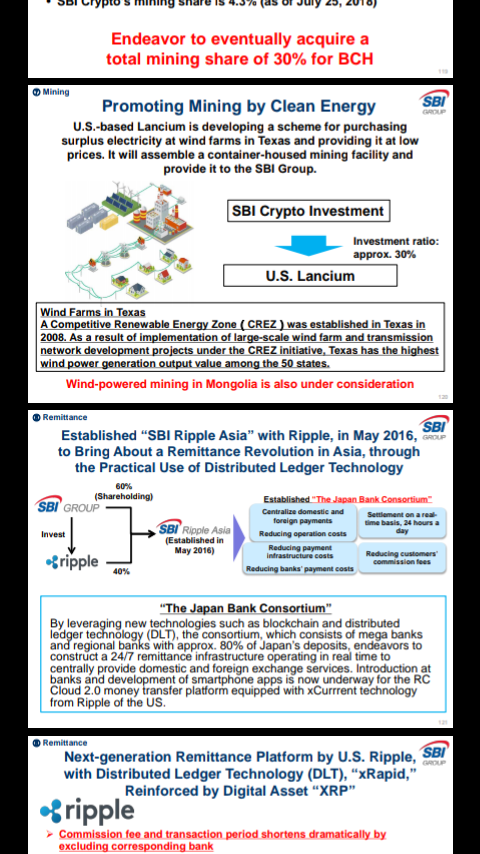 To reduce costs, SBI Group is looking at cost-efficient and cleaner energy sources, such as wind farms located in Texas and possibly Mongolia. 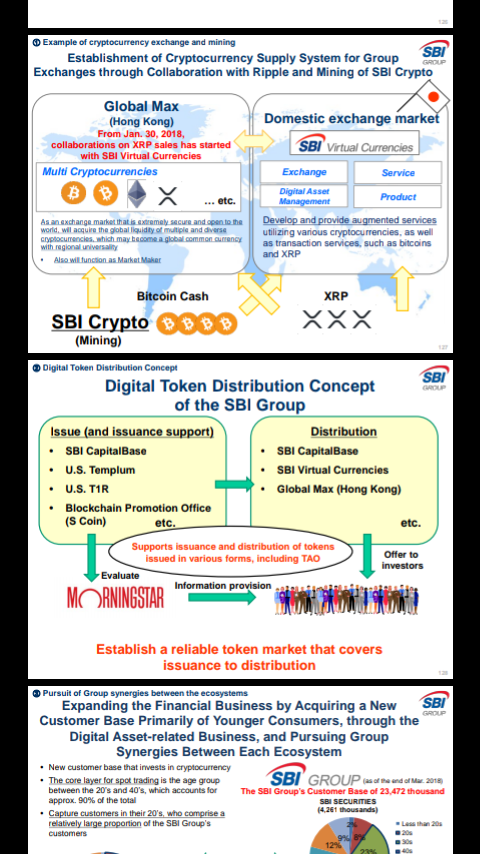 Developing nations with cheap energy could already be mining Bitcoin and various other digital assets, potentially holding enormous amounts of wealth and purchasing power. When the prices are right, new wealth could climb up the global financial ladder!

Despite reports of China’s dominance over Bitcoin’s ecosystem worrying officials in the West, Sweden, Iceland, Canada, and unbankable countries are becoming key players in the blockchain sector.

With more blockchain patents than ever, future service providers will likely be experimenting with mining, running nodes, and other aspects of the technology while portraying a negative stance towards the media, deceiving the masses into a false sense of security.

The question remains that if there are huge efforts to mining and holding vast amounts of cryptocurrency, how much have the governments and financial heavyweights already accumulated and how will this play out in the next decade in terms of influence in the sector and over the average investor who believes he/she is in a free market?

As we approach the next decade, we will likely witness more financial institutions and multiple governments reveal their long-term game plans of accumulating cryptocurrencies throughout the early years.