IMF and South Korea’s Second City Exploring Their Own Cryptocurrency! EVERYONE IS DEVELOPING THEIR OWN COINS!

It hasn’t been long since we reported on the IMF’s private blockchain experiment. In the short span of time since that post, a lot has happened, including the Ripple CEO and IMF chairman rubbing shoulders and Facebook unleashing its own cryptocurrency. The digital asset sector has grown in its credibility and proven to many that it’s here to stay.

According to a report and survey conducted by the IMF itself, digital currencies are likely going to be used by financial institutions, with 20% of survey responders considering the possibility to reduce costs and maintain monetary policy.

“Digital currencies backed by central banks could become reality. The survey reveals wide-ranging views of countries on central bank digital currencies. About 20 percent of respondents said they are exploring the possibility of issuing such currencies. But even then, work is in early stages; only four pilots were reported.

The main reasons cited in favour of issuing digital currencies are lowering costs, increasing efficiency of monetary policy implementation, countering competition from cryptocurrencies, ensuring contestability of the payment market, and offering a risk-free payment instrument to the public.” – IMF Report

The prospect is that institutions will use their own coins, but as the report states, it is still extremely early and nothing is set in stone yet.

It’s likely that most industries will follow the trend of Nike, Facebook, and central banks as the process of exchanging value changes.

The Banker of ALL Bankers Embracing Cryptocurrencies and Changing His Outrageous Stance?

In a recent interview with the Financial Times, the general manager of the Bank of International Settlements, Agustin Carstens, has stated that “many central banks” are working on their own digital currencies.

He further states: “It is sooner than we think that there is a market and we need to be able to provide central bank digital currencies” – Financial Times

The recent statement comes as a surprise, likely inspired by Facebook’s Libra announcement. Carstens told the cryptocurrency community last year to “stop trying to create money.” Has Libra triggered a financial and technological race? More insights on Libra will come in due time! 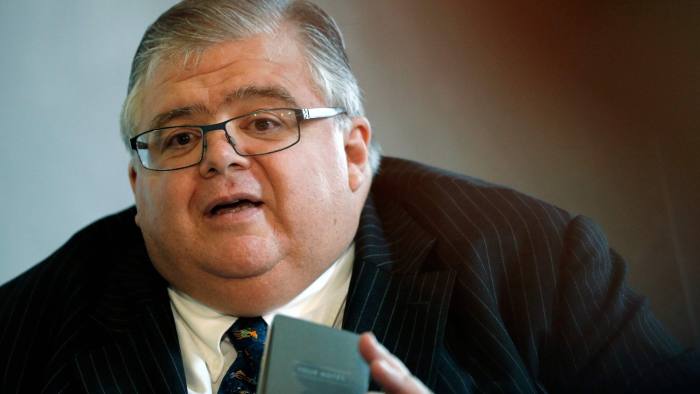 “Busan City, which was selected as a preferential negotiator for the Free Zone of the Blockchain Regulation over Jeju Island, will issue block-based regional currency.

It is anticipated that it will be able to rapidly expand its financial infrastructure, which is based on blockchains, in collaboration with BNK Busan Bank as well as blockchain companies.” – etnews, Translated From Chinese

The far East has always been a critical player in the development and adoption of blockchain technology and cryptocurrencies, with some of the largest digital currency markets originating in South Korea, China, and Japan.

Based on a report by etnews, authorities are working with BNK Busan Bank to implement a blockchain-powered currency that not only cements the city as a leading authority in the blockchain space, but also drive new growth in the local economy.