Is Bitcoin the Ultimate Peaceful Protest? GLOBALISTS FEAR REJECTION OF THEIR BROKEN SYSTEM!

Making a Difference With a Simple Choice

The 2008 crisis was the final nail in the coffin for the relationship between the people and the state: trust in governments and the financial systems worldwide are lower than ever, wages do not keep pace with living costs, the left/right paradigm is extremely polarized, and the rise of populism is surging more than ever. The world is clearly in a state of flux and great change. 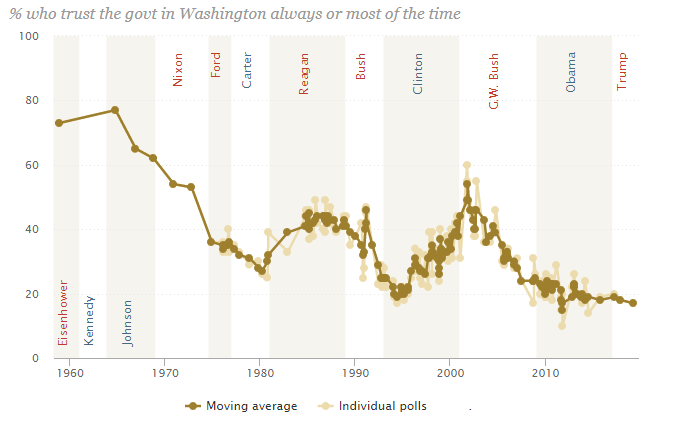 As a direct result of such interesting times, the recent years have seen a wave of contrarian-style events: Trump’s election victory, Brexit, and the yellow vest and Hong Kong protesters are just some examples.

However, there is a much quieter financial renaissance ongoing. Bitcoin emerged in the aftermath of the 2008 crisis, providing a viable and now proven alternative to the mainstream financial system. In theory, the functionality of blockchain-driven assets can render high-street banks AS WE KNOW THEM obsolete, providing a more open and distributed system.

Bitcoin and the ecosystem that is being built in its wake have become the ultimate/legitimate middle finger at the state. It operates outside of the legacy system and undermines the authority of central banks and government. It conforms to mathematics — not politics — and is now seen as a peaceful and economic protest against a system that has let people down.

It’s safe to say the financial system is broken despite the S&P 500’s undying rally. History has shown us that record levels of bad debt propping up a system with no tangible value never end well when the music stops!

The Internet democratized information similar to how Bitcoin and legitimate cryptocurrencies are democratizing money. People are waking up to the vulnerabilities in their pension schemes and crunching the simple math of what inflation does to generational wealth. 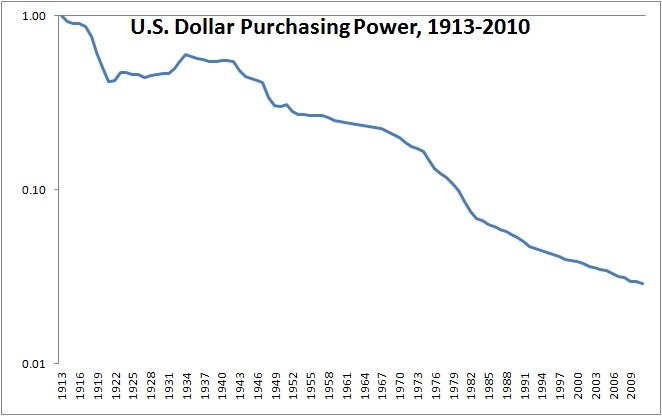 People are seeking alternative solutions. Gold and silver are naturally the first choices for wealth, but Bitcoin is also an extremely popular option due to its fundamentals that give respect to gold and silver.

Precious metals have had an incredible year in 2019, despite the criminal manipulation. Gold and silver have offered investors safety in such uncertain times and shouldn’t be disregarded as capable hedges against the economic and geopolitical drama going on.

As another example of a peaceful, crypto-driven protest, the cryptocurrency community will also be conducting a secondary protest via the annual Proof-of-Keys movement.

This requires every holder of all cryptocurrencies to store their funds independently, withdrawing all capital from exchanges and ensuring that digital asset exchanges are not operating on a fractional reserve system, the very thing most holders of Bitcoin and altcoins are trying to step away from.

Hitting the Globalist Pockets; There’s a Reason Why They are All Developing Their Own Cryptocurrencies

This congressman unwittingly highlighted the raw potential of cryptocurrencies if done correctly with a controversial call to ban ALL CRYPTOCURRENCIES out of fear of losing power. This symbolizes a deep fear of the masses regaining any financial advantage and losing their reliance on governments and banks for their monetary needs.

If every person did a run on the banks, the fractional reserve system would grind to a halt. The Ponzi cannot go on if new money coming in stops paying old money that’s going out. Banks have an unfair advantage over the people that keep their system alive each and every day!

Side-stepping the system and embracing innovation humbles the central banks more than people realize. Facebook’s Libra coin has the ability to give its millions of users access to financial platforms WITHOUT the need for an outdated bank, and that terrifies them!

Bitcoin and cryptocurrencies CAN eliminate the economic chokehold of central banks. By enabling users to retain control of their own money, compromised/corrupt third-party intermediaries are no longer needed. There is no bureaucratic authority deciding how you spend your money in Bitcoin.

The financial renaissance is forcing change. Bitcoin is the ultimate call to action for a massive reformatting of the financial system. Banks will not disappear overnight, but the rapid development of cryptocurrencies could usher in the Internet of value and force a more open monetary system.

China, France, and even Sweden are developing their own state-backed cryptocurrencies to keep ahead of the trend and retain control. Money clearly talks volumes, and the economy is a key instrument for control.

Bitcoin, or at least the philosophy behind it, is not something global powers can afford to underestimate because it can potentially render the ultra-rich’s economic dominance obsolete.