Is This Finally the End-Game for Onecoin?

OneCoin is one of the most well-known cryptocurrency Ponzi schemes of all time. U.S. Government prosecutors estimate the scheme generated approximately $4 billion internationally from unsuspecting victims, and experts claim that OneCoin operates as a fake cryptocurrency without a blockchain and no clear way for investors to recuperate any funds invested.

Questions around OneCoin using a blockchain began in 2017 after a report by blockchain developers stating the company was using an SQL database to track affiliate investments.

“A SQL database is certainly not something you’d be able to run a legitimate cryptocurrency on, much the less a blockchain.” – Blockchain Developer Report, Behind MLM

In recent developments and according to a BBC report and an offical press release by authorities, Konstantin Ignatov, a co-founder of OneCoin, has pled guilty to participating in money laundering and fraud relating to the OneCoin platform. Ignatov faces up to 90 years in prison if he is sentenced.

Found and arrested at Los Angeles International Airport, the former co-founder will not face further charges due to his compliance by signing a plea deal early last month.

Another interesting twist to the OneCoin saga is that Konstantin Ignatov is the brother of the WANTED & MISSING founding member Dr. Ruja “Crypto Queen” Ignatova. Ignatov revealed that his sister obtained a passport and plane tickets to Austria and then Greece. No one has seen her since and she remains missing. 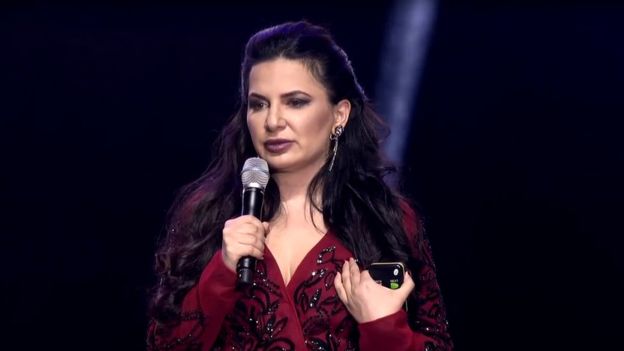 The sequence of events surrounding OneCoin has gained attention from numerous media outlets around the world. The disappearance of Dr. Ruja Ignatova has been the topic of a BBC podcast named The Missing Cryptoqueen.

Another once popular yet controversial scheme was Bitconnect. The platform exited and took over $2 billion worth of investors’ funds along with it. You can keep track of the aftermath of Bitconnect here.

OneCoin promoters insist that the platform is legitimate and disregard any evidence stating foul play. It is also believed that the head office of OneCoin in Sofia, Bulgaria is still open for business despite numerous authorities around the globe launching investigations into the scheme.