Lawmakers Seek to Exempt Cryptocurrencies From Securities Regulations, While U.K. Task Force Announce How Crypto Investors Will be Taxed!

Regulatory clarity has been a hot topic in the crypto sector this year, with heated debates on the regulatory classification of digital assets such as XRP, EOS, and ETH raging on.

Two members of the U.S. House of Representatives are spearheading an attempt to make cryptocurrencies and other types of digital assets (tokens and airdrops) exempt from current federal securities laws through the Token Taxonomy Act!

Introduced this week by Rep. Warren Davidson and Darren Soto, the bill seeks to amend the Securities Act of 1933 and Securities Exchange Act of 1934 to exclude digital assets from the same definition of a security, which many believe are outdated and cannot apply to modern digital assets.

Interestingly, the bill includes making trades from one digital currency to another tax-free due to the nature of the blockchain and distributed ledger technology, something altcoin traders will welcome.

It comes after cries for regulatory clarity in the emerging cryptocurrency sector. Businesses are foaming at the mouths to enter and obtain first-mover advantage, but due to regulatory uncertainty from numerous authorities around the world (mainly the U.S.), businesses have held back.

The SEC Might Scare Off Innovation in the U.S.A…

Laws that apply to an economy seventy years ago might not always be productive with new solutions and methods today. A “one size fits all” approach to cryptocurrencies might be the wrong approach, as emerging “digital units” have never been used or embraced by the mainstream public before.

The bill defines digital assets/tokens as digital units “created in response to the verification or collection of proposed transactions.” The bill further adds that “the digital unit’s creation and supply cannot be altered by a single person or group of persons under common control,” making it unique compared to other assets.

Across the Pond, British Crypto Investors Get Told Where They Stand…

Also this week, the department responsible for the collection of taxes in the U.K., HMRC (Her Majesty’s Revenue & Customs), released a highly anticipated report on its stance regarding digital assets and its plans to regulate and tax them.

Like the U.S.A., authorities in the U.K. recognize different variations of digital assets and go into a deeper description of each type in their “tax on cryptoassets” report.

At the beginning of the report, HMRC describes cryptocurrencies as “cryptoassets,” viewed as cryptographic representations of value that can be stored, traded, or transferred.

“HMRC does not consider cryptoassets to be currency or money. This reflects the position previously set out by the Cryptoasset Taskforce report (CATF). The CATF have identified three types of cryptoassets:

However the tax treatment of all types of tokens is dependent on the nature and use of the token and not the definition of the token.” 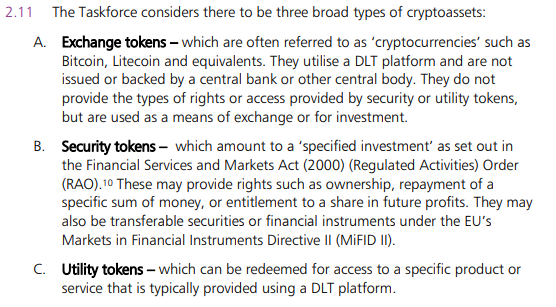 It sounds much scarier than it is. Dedicated to gathering data related to blockchain and distributed ledger technology, the Cryptoasset Taskforce sets the approach for financial services. 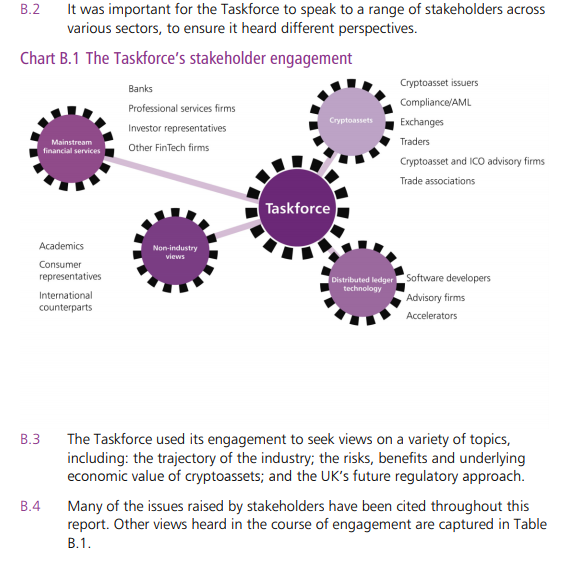 The 58-page report details how British authorities will identify the numerous types of digital assets in the market and highlights the positive impact the technology can have on the economy, including mentions of the benefits of raising capital through digital assets. 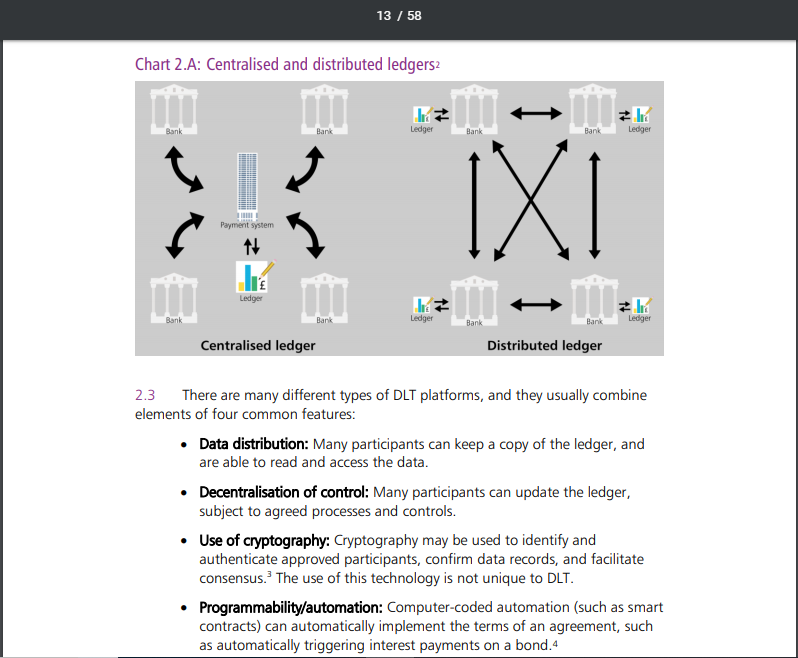 The Taskforce’s last roundtable meeting was conducted earlier in 2018 and consisted of senior members of government, financial regulators, and representatives from the Bank of England.

If we look past stern wording, it seems authorities are taking this technology seriously. It also appears that considerable research is being conducted on the benefits of “cryptocurrencies and blockchain.” Perhaps they are finally starting to warm to the idea of people using cryptocurrencies to become financially independent…

“The Taskforce has concluded that DLT has the potential to deliver significant benefits in both financial services and other sectors, and all three authorities will continue to support its development.” – Taskforce Report, Page 44

Always seek professional advice on the tax laws of your respective country when investing in cryptocurrencies.

Lawmakers Seek to Exempt Cryptocurrencies From Securities Regulations, While U.K. Task Force Announce How Crypto Investors Will be Taxed! 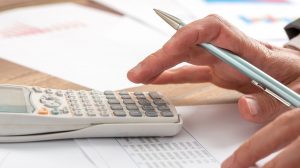