The Future of Online Retail

Ebay, Amazon, and Alibaba dominate the online retail space, pushing high-street stores out of business due to a faster, cheaper, and smoother user experience, despite being “centralized” and at the mercy of central authority pulling the plug on a buyer or seller’s operations.

With the Internet 2.0 at our doorsteps and anything with the word “decentralized” being a hot talking point, new and improved platforms are beginning to emerge.

With blockchain-driven innovations, we have seen this with money (cryptocurrencies), social media (Steemit), and we now see it in how we buy and sell.

Bitcoin’s earliest use cases were driven by dark market purchases and gamers using “Internet money.” The dark markets were ultimately a risky economy to conduct business in and were still prone to the age-old problems of any other website: centralization and being easily closed down.

OpenBazaar Lets Anyone Buy/Sell Without the Annoying Middleman!

OpenBazaar emerged as a hackathon project in April 2014, a downloadable peer-to-peer marketplace. Similar to the Bitcoin protocol, no third-party is needed to authorize the transaction taking place.

The software powering the marketplace is completely open source, which means anyone can contribute to the development of the platform and it’s a community-driven system.

What are People Buying on a Decentralized Marketplace?

Due to the open-source nature of the marketplace, it is difficult to gain an accurate statistic of when and what trades occur, but with user reviews, we can get an estimate of what products are most popular.

According to Bitcoin.com, it isn’t the illegal items that are the top sellers. The list is as follows:

This is a positive step forward, as it shows that digital assets can be used for everyday items and proves how much OpenBazaar can and is disrupting the e-commerce industry.

Of course, drugs, weapons, and other non-politically correct items can be traded on the marketplace – it is decentralized, after all! 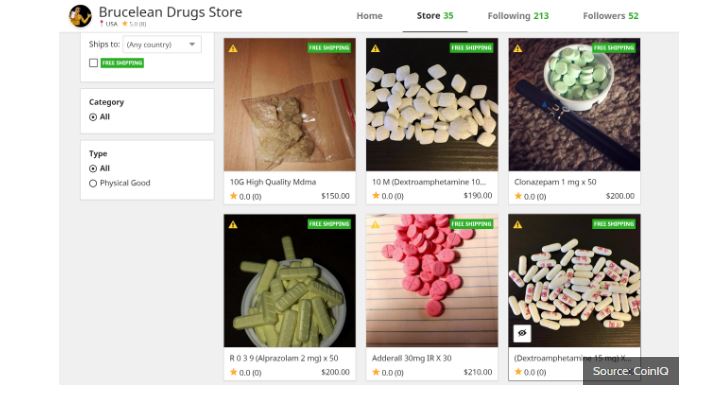 Similar to blockchain-powered Steemit, OpenBazaar can impact its respective sector and quietly drive users from the established platforms (Facebook, Twitter, Amazon) to its own, with the incentives of cost efficiency, privacy, and independence when doing business.

Other features on OpenBazaar include its own specialized search engine, BlockBooth, e-commerce website Mubiz, and P2P VPS, which lets users utilize a peer-to-peer marketplace for virtual private servers. 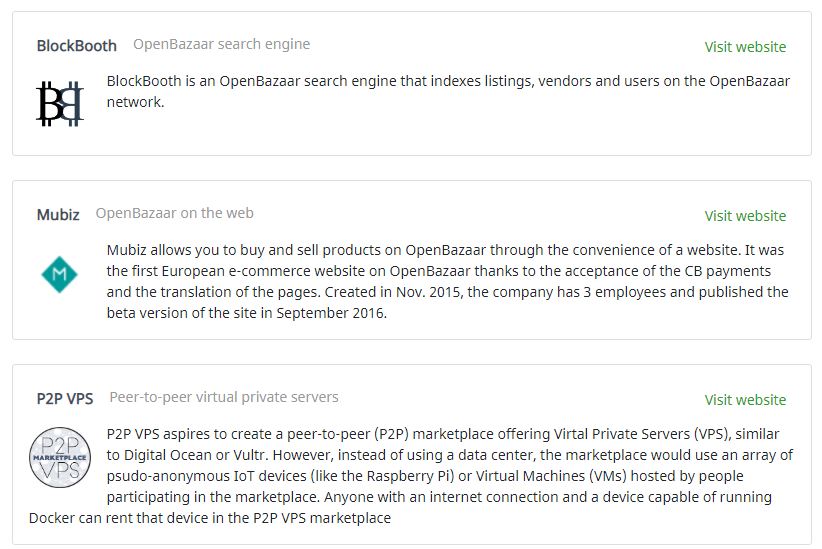 OpenBazaar is also set to release its own native cryptocurrency alongside BTC, according to Brian Hoffman, CEO of OB1, the development company behind the OpenBazaar protocol.

“Over the last six months, things have changed a lot, I don’t think it makes any sense for us to be bitcoin only.” – Brian Hoffman

The decentralized model of OpenBazaar demonstrates the efficiency of a free market that is not restricted by borders and is built for global use. It’s been four years since its creation and there are more features than ever, including its own search engine, virtual private networks, and integrating other websites.

“OpenBazaar costs nothing to download and use. Unlike sites like Ebay or Amazon there are no fees to list items, and no fees when an item is sold. Because the trade is p2p (peer to peer), it’s happening directly between buyers and sellers with no middleman to take a cut from each sale. It’s completely free e-commerce.” – OpenBazaar 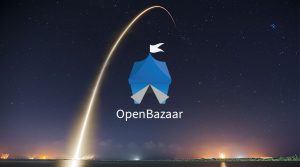