Do Machines Control 80% of the Stock Market?

“It’s all controlled by algos…” “Computers move the markets nowadays…” You hear statements like that all the time on social media, especially when large-volume, sudden moves happen in the stock market. But now it’s more than just your Average Joes saying these things, as financial insiders are echoing these statements.

In a recent example of this, Guy De Blonay, fund manager at Jupiter Asset Management, told CNBC that “Eighty percent of daily volume in the U.S. is done by machines.” De Bloney added that “what you get is a lack of focus on earnings, a lack of focus on outlooks and you just get short-term movements based on very specific data that is released every day and that creates noise.”

If you’re a regular trader or market watcher who monitors the stock market throughout the trading day, you’ll know exactly what De Blonay’s talking about. You’ve seen those short-term, massive-volume, highly controlled and very sudden moves in the stock market: the ones that can’t possibly be done by independent, small-time retail traders.

It’s highly probable that the sell-off episodes we saw in the major U.S. stock market indexes in 2018 were caused by these machines. These computers are programmed to act immediately on certain data releases, without taking the time to digest them like human traders normally would. 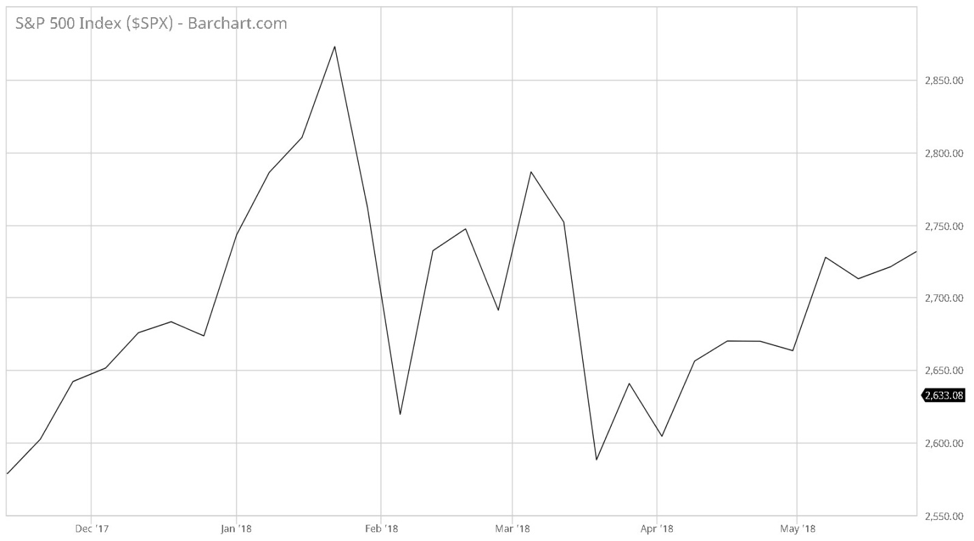 As De Blonay suggested, this means that the stock market is now largely controlled by hyper-reactive computers and these sudden market moves are really just noise, meaning that they don’t indicate a long-term trend and have little to do with what’s fundamentally going on in the economy or the companies those stocks are supposed to represent.

Marko Kolanovic, the global head of quantitative and derivatives research at JPMorgan, made a statement in a similar vein last year when he estimated that “fundamental discretionary traders” account for only about 10 percent of trading volume in stocks and that “the majority of equity investors today don’t buy or sell stocks based on stock specific fundamentals.” 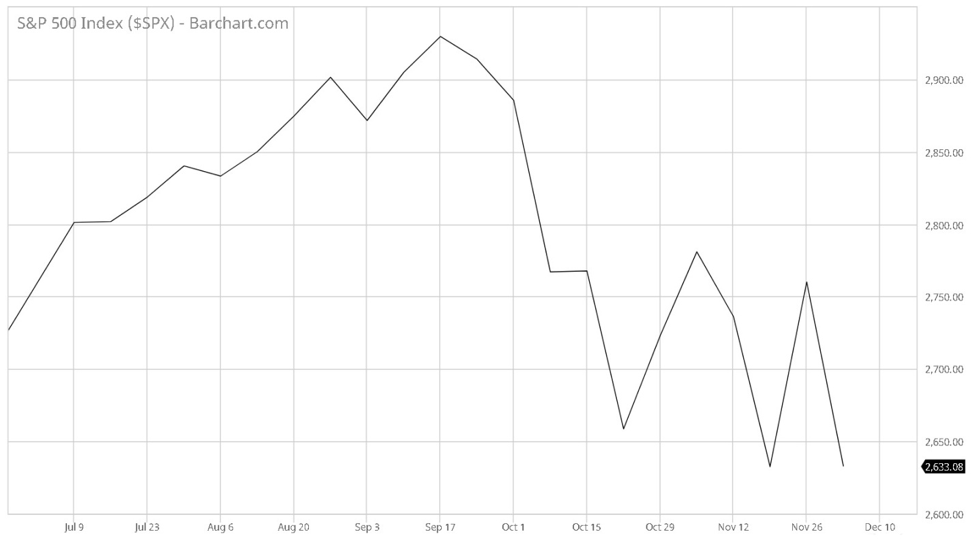 Salman Ahmed, chief investment strategist at Lombard Odier, notes that sometimes these machines don’t even need a news event to trigger these sudden moves – the price only needs to breach a certain pre-established number: “The rise of algorithm-based trading means that there are, in these algorithms, some levels which trigger sell-offs – i.e., sell orders.”

Ahmed adds that “the ferociousness of the… sell-off is driven by these pre-set sell orders, which come programmed in these algorithms automatically.” The combination of the heavy-volume algorithmic trading and the pre-established sell triggers makes it so that retail traders and investors can’t fight against the onslaught of these machines, it seems.

Does this mean that company values and fundamentals have been relegated to a secondary position in the markets? I suspect that the likes of Warren Buffett, Charlie Munger, and John Bogle would say no, and I certainly hope that the machines, Terminator-like, fail to vanquish the humans in the eternal battle for control of the markets.