Dumb it Down: Financial Illiteracy in America

I’ve taught at practically every level in the American school system: elementary school, high school, college, online courses… Public, private, charter, schools… You name it, I’ve probably taught it. And not once in my years of teaching did I see the students receive an education in financial literacy.

The students in the United States are required to learn obscure math concepts that they’ll never use in real life (seriously, have you ever used the word “asymptote” in the workplace?), and yet they’re given no instruction on how to balance a home budget, or what an annual percentage rate means for a credit card or a home mortgage. 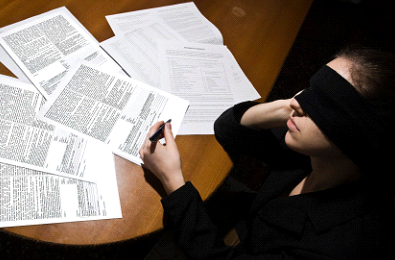 Not that there’s anything wrong with learning math and geometry in school, but you’d think they’d have room in the school day for basic financial concepts. For example, I believe that the idea of growing wealth through the power of compounding, dividends, and dollar-cost averaging should be taught at a young age in every school in America (and worldwide, for that matter).

As a classroom instructor, I would literally have to sneak these concepts into the curriculum because they weren’t part of the standardized testing regime. That’s been the primary principle of pedagogy since the No Child Left Behind Act was passed by both sides of the congressional aisle in 2001: if it’s not to be tested, it’s not to be taught. And financial literacy wasn’t going to be on the standardized test, so I wasn’t supposed to teach it.

But I did teach it anyway, and I don’t regret it a bit, even if it only impacted a small number of students. For example, I taught the students that they have a legal right in the United States to receive their credit score, once per year and free of charge, from the three major credit reporting agencies. Most adults don’t know that, and that wouldn’t be the case if it were taught in school. 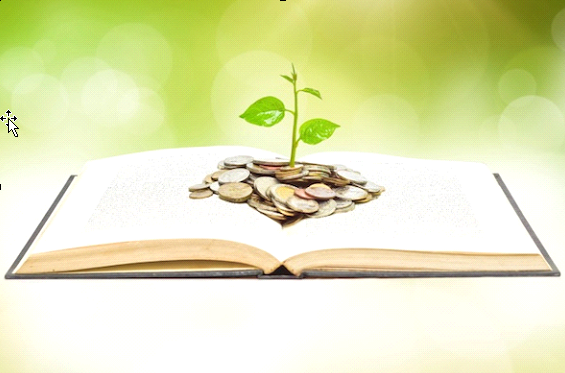 I also taught that it’s better to start investing early rather than wait until you’re close to retirement age, and that there’s a difference between wants and needs and that people should save a percentage of their income for emergency purposes. I sneaked in mini-lessons about diversification, gross versus net pay, Roth IRAs versus traditional…

What a shame that I had to sneak these concepts into my teaching, in a time when America needs financial literacy more than ever. Most people are operating at an abysmal level of financial knowledge: for example when, Financial Engines asked a sampling of Americans this question:

If you purchase a bond and interest rates rise, what will happen to the price of the bond?

… only 19.9% of respondents correctly guessed C. Fall. Overall, only 6% of the respondents passed the 11-question financial literacy quiz.

Here are some more frightening facts regarding the state of financial literacy in America:

* 38% of Americans don’t understand the concept of compounding

In one of the most materialistic and consumerist countries in the world, over 50% of states in the U.S. have little or no formal financial education requirements. And then we wonder why the national debt is over $21 trillion, or why our college students are taking $30,000 in loans on average, oftentimes for degrees that won’t get them a decent salary?

As the Land of the Free becomes the Land of the Broke, we need to make the shift from pound foolish to penny wise before the system comes crashing down. Let’s get started now: get financial education in our schools, starting from an early age, and all the way through the college years – America’s youth can learn now, or pay later.