Fake Rallies: This Bear Will Get UGLY!

No one’s life will look or feel the same after this. Even people living in New York City will have to reconsider close-quarter living after a pandemic crisis like this. As for investors, they’ll be scarred by this crash because it will remain seared into their memory. An already embattled and aging population will now need to delay their already overdue retirement.

The big question being asked is whether to combat the virus at risk of more economic damage or get the world back to work and undo all the efforts that have led up to where things are now.

Extreme vulnerabilities are being exposed…

On a personal level, I now know one individual who has died from the virus and another who is in very critical condition on a life support ventilator. For me, this virus has become very real and will forever impact my life.

The market bubble is something I’ve been on record documenting now for years, so none of this has come as a surprise.

What we can expect in this environment will be fake rallies throughout the severe bear market – history shows that this happened during the brutal bear market of the 1930s. Nothing is going to avert the fiscal destruction caused by this convergence of black swan events as America’s longest-ever expansion cycle comes to a drastically quick end.

Even Jerome Powell, Chairman of the U.S. Federal Reserve, has admitted that “While great uncertainty remains, it has become clear that our economy will face severe disruptions.” Fed chairmen are known for speaking very carefully and keeping the markets calm, but even Powell can no longer deny that capitulation is the next phase of the cycle.

Oil at under $20 per barrel was unfathomable for many. The economic pillars are collapsing, which brings into question everything someone would ask as a metric for value.

You’ll recall that day in March when oil crashed 20% and the Dow Jones Industrial Average shed 10%. It wasn’t just the coronavirus taking a toll on the economy – it was undeniably oil.

It’s a multi-front war, with coronavirus playing a major part here. While the Saudis and Russians are battling it out in an oil production war and putting American shale producers on the brink of destruction, the virus has everyone staying home and crushing oil demand because travel is practically nonexistent.

In fact, the coronavirus outbreak has caused oil demand to fall by an estimated 20 million barrels per day. For American businesses near the Permian Basin, this represents a generational destruction of wealth and income, along with oil sector jobs that hang in the balance. I don’t live far from the Permian Basin, and speaking to management of businesses in west Texas, much of that area has come to an accelerated grinding halt.

This is a pandemic, as you can see, that governments have failed to contain so far, with more than 800,000 confirmed COVID-19 cases and approaching 40,000 deaths worldwide. Thus, there’s basically zero chance that the stay-at-home trend is going to slow down within the coming months – and businesses will suffer because of it.

On the supply side of the equation, don’t expect the trend to reverse course anytime in the near future. IHS Markit forecasts that surplus oil will have already reached 1.8 billion barrels by the end of June 2020. This exceeds their estimate of currently available oil storage of 1.6 billion barrels.

It’s an oil market Armageddon in the making, and nobody’s backing down. Saudi Arabia has talked about adding 12.3 million barrels per day to the petroleum market. And while there’s a glut of oil, this presents a unique and unforeseen problem: a lack of places to properly store all of this excess oil.

Oil is the lifeblood of the economy, and there’s merit to this contention because people’s livelihoods are at stake here. America and its people will be forever changed by a combination of irreversible forces: the pandemic, the oil market collapse, social distancing, and retirement accounts being decimated by breathtaking volatility. 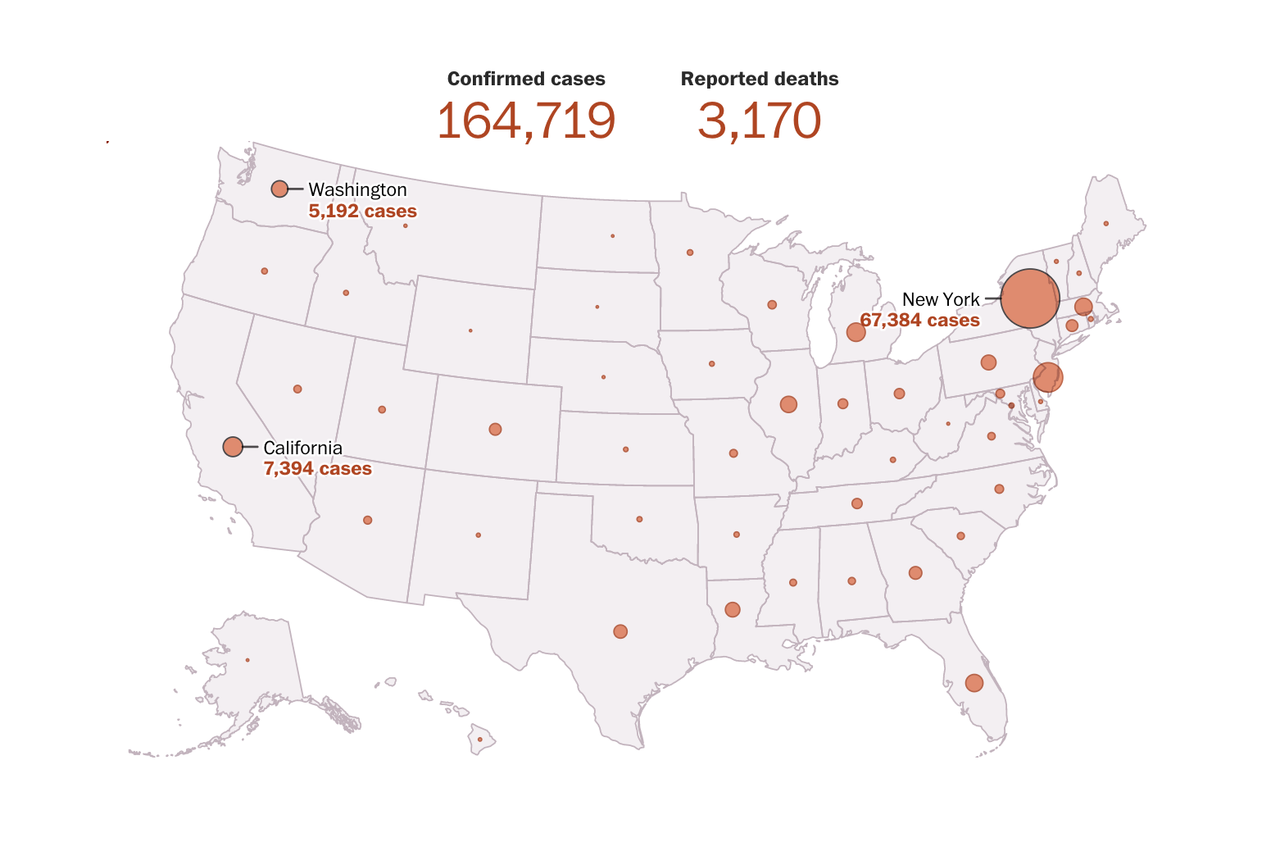 With nearly everyone on lockdown, beaches empty, car traffic cut in half, cruise ships docked, and airplanes sitting on the ground, the “new normal” is a nightmare. Indeed, there may never be a “normal” again because wealth and dreams are being destroyed, perhaps permanently and certainly tragically.

Cure is Worse Than the Disease: “Worst Bear Market of My Lifetime.” – Jim Rogers