Humanity has been obsessed with gold for thousands of years, using it as a symbol of beauty and financial power. A feeling of satisfaction comes when holding your own piece of gold in your hands.

In the 21st century, people simply don’t truly appreciate gold’s underlying fundamentals. It predates all life on Earth and is universally accepted as something of value throughout the globe.

Despite being associated with older generations and being overlooked by impatient millennials, gold is a crucial component to the success of technology such as in circuit boards, which further goes to prove what sort of TRUE FLOOR is under gold.  Its use cases stretch from wealth preservation to industrial applications, meaning there will always be a NEED for it. 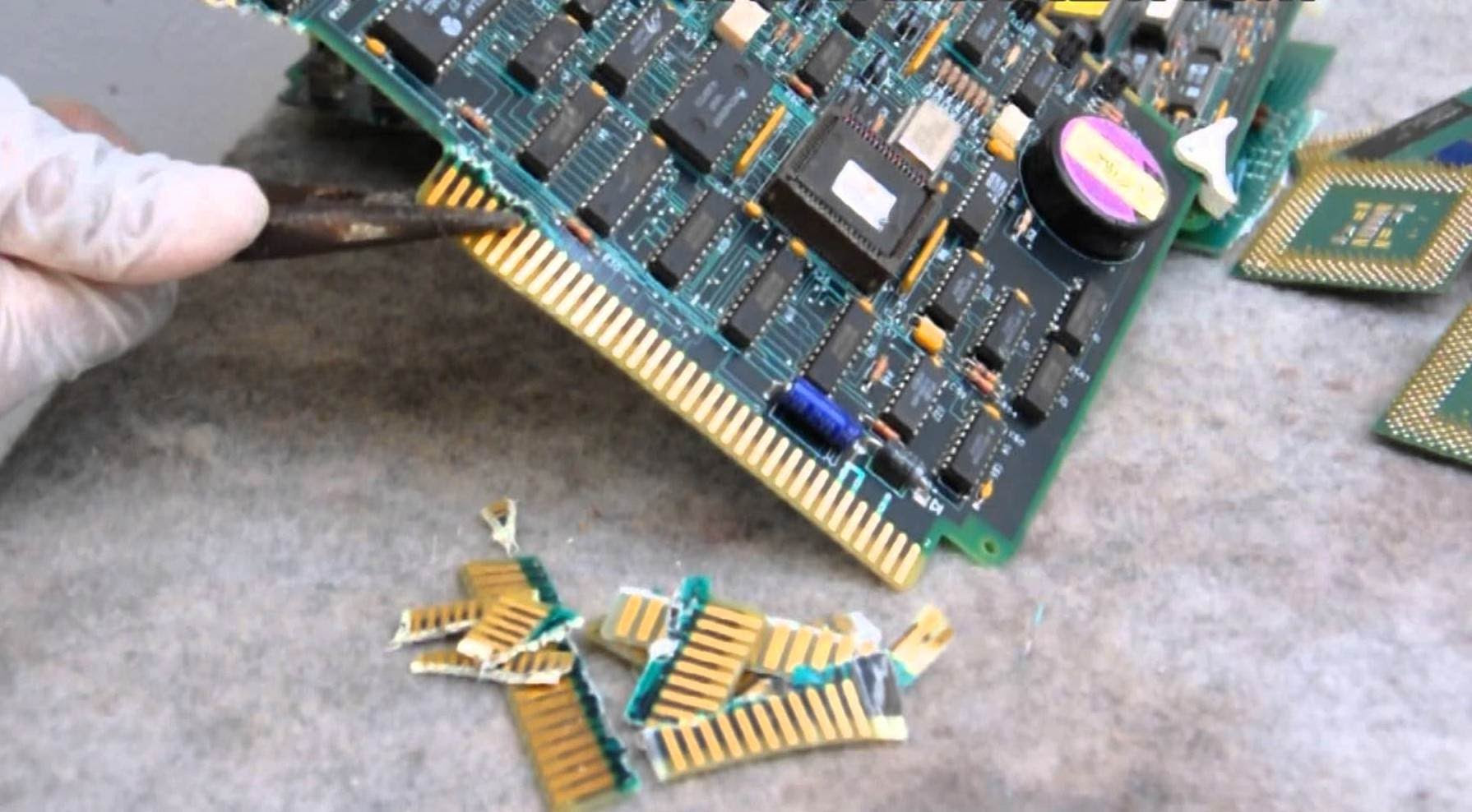 Although governments have tried to misguide our idea of money and wealth with unlimited fiat currency, gold will always be an asset with value, regardless of emerging “alternatives” such as Bitcoin or the latest QE.

A War on Gold and Silver

The masses are ignoring gold at their peril, while governments and banks are expanding their position and diversifying.

According to analysts at Macquarie, central banks are the biggest buyers of gold, with 264 tonnes purchased in 2018, making it the highest level in six years. 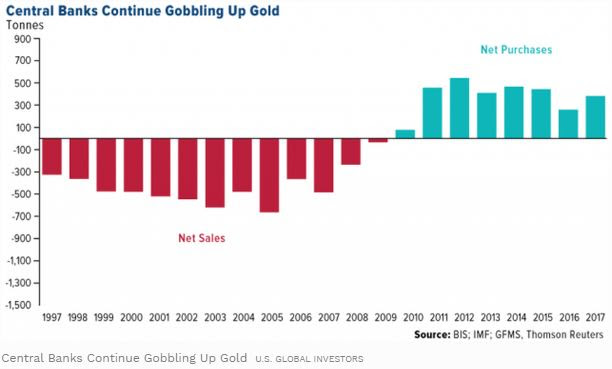 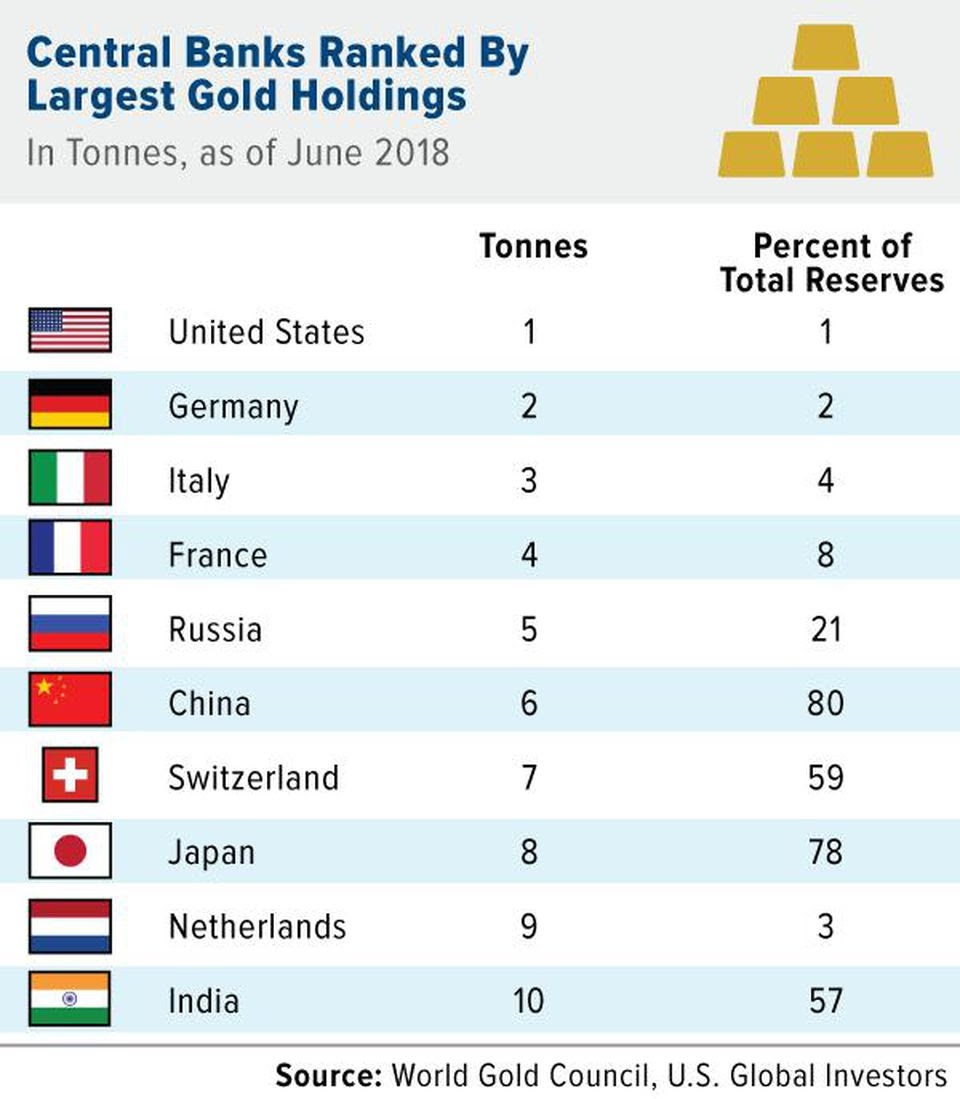 While Banks Accumulate Gold, They Crush the Price so YOU Can’t Buy It! Why?

Manipulation is a well-known enemy amongst the gold community, but why would financial institutions want to suppress the price of something they continue to purchase?

It’s simple: banks thrive on debt and the ability to print their own units of perceived “value” into existence and pass it on to the greater fool with interest. This is why gold and other precious metals are so feared, yet respected by global banks – they expose their global Ponzi scheme.

Holding physical gold protects you from inflation and acts as a standard to measure inflation against. It is an anti-fragile asset that can protect you from a financial meltdown in the darkest of times.

According to reports, the primary reason for launching gold futures was to create an alternative to physical markets and deter investors holding real, tangible gold due to a volatile and larger futures market.

“TO THE DEALERS’ EXPECTATIONS, WILL BE THE FORMATION OF A SIZABLE GOLD FUTURES MARKET. EACH OF THE DEALERS EXPRESS- ED THE BELIEF THAT THE FUTURES MARKET WOULD BE OF SIGNIFI- CANT PROPORTION AND PHYSICAL TRADING WOULD BE MINISCULE BY COMPARISON.

ALSO EXPRESSED WAS THE EXPECTATION THAT LARGE VOLUME FUTURES DEALING WOULD CREATE A HIGHLY VOLATILE MAR- KET. IN TURN, THE VOLATILE PRICE MOVEMENTS WOULD DIMINISH THE INITIAL DEMAND FOR PHYSICAL HOLDING AND MOST LIKELY NEGATE LONG-TERM HOARDING BY U.S. CITIZENS.”

As mentioned earlier, gold acts as a tool to measure the levels of inflation in fiat currency. Since the Nixon Shock, gold has steadily increased in value against the dollar and all other government-issued currencies.

Gold’s huge but slow trend gained momentum in Aug. 1971 when President Nixon unhinged the dollar from being backed by gold. This is now referred to as the “Nixon Shock.” 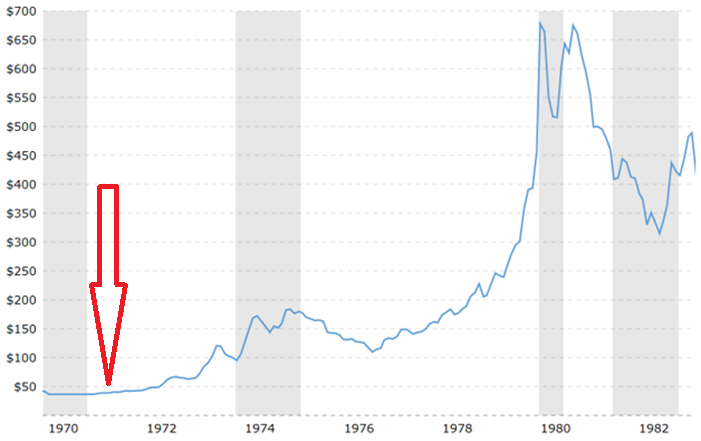 As the image above illustrates, in the decade following the Nixon Shock, gold explodes as the dollar inflates and has no tangible asset pegged to it.

By demonetizing gold, we now see how fragile our economy truly is when debt and inflation are the priorities over wealth.

Another key reason why we see suppression in gold is to maintain confidence in the markets. A breakout in gold’s price typically means deeper problems within the economy or geopolitical tensions rising.

Or more accurately put, a higher gold price would reflect the true condition of the economy. Suppressing this keeps sentiment positive and delays the inevitable for longer.

Real Wealth Can’t be Tamed Forever – This Could be a Historic Opportunity!

Every gold breakout has been thwarted thus far, which could be symbolic of a historic buying opportunity depending on how much longer gold’s floodgates can be held by the elites!

An economic pullback is due, as the stock market is reaching all-time highs, housing prices are at pre-recession levels, and the dollar will likely face serious headwinds that could be very disruptive. Precious metals could be the lifeline we need during this upcoming transition.

Just like in the previous economic crisis ten years ago, gold could protect and even bolster your wealth for the next financial cycle to come.

Any smart, contrarian investor is always going to respect precious metals and take advantage of this bear market to accumulate more. There’s a reason why financial dictators don’t want you to own humanity’s oldest and most trusted store of value!