GOVERNMENT SHUTDOWN LIKELY – Can the Markets Overcome This “Wall of Worry”?

Despite a tumultuous October, most market analysts in the mainstream press are bullish on the prospects of an end-of-year rally in the major indexes. After all, the Fed chairman just told us that Treasury yields are almost at “neutral” levels, and besides, a trade deal might emerge from the upcoming G20 summit… What could possibly go wrong?

Actually, a whole lot can still go wrong. Remember, it takes two to dance, and there’s no guarantee whatsoever that both Donald Trump and Xi Jinping will hammer out a deal after all of the posturing and recriminations that we’ve seen in the second half of 2018.

Sure, the stock market has been known to “climb the wall of worry” since 2009, grinding upwards irrespective of what’s actually going on in the world and in the economy. But one wall it might not be able to scale is Trump’s adamant demand for a border wall between the U.S. and Mexico – and issue on which the President shows no signs of backing down. 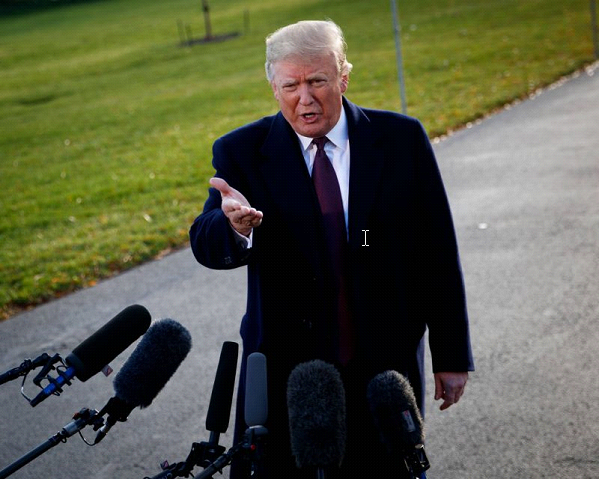 With everyone and their uncle focusing on the G20 meeting, the traditional media has been burying the lead: Trump will be more than happy to force a government shutdown over the border wall, and congressional Democrats appear ready and willing to go to the mat over this issue.

In particular, on Tuesday the President stated that he would “totally be willing” to shut the government down over a failure to secure $5 billion for his border wall; this is consonant with Trump’s remark on November 17 that December might be “a very good time to do a shutdown.”

The last time there was a shutdown in which U.S. government operations were affected for more than three days was back in 2013; prior to that, the most recent one was during the winter of 1995 to 1996. Suffice it to say, then, that the current market environment isn’t used to government shutdowns, and Heaven only knows how the equities markets will react if there’s a long, drawn-out shutdown in December.

Resistance to Trump’s border-wall demand could actually come from both sides of the aisle. On Tuesday, Democratic Senate Minority Leader Chuck Schumer, tweeted that bipartisan senators have a “months-old agreement” to approve $1.6 billion “for border security, NOT a concrete wall”; and on Wednesday, Republican Senator Lindsey Graham said that “it’s going to be hard for me to vote for any spending bill” until he gets a CIA briefing on the killing of journalist Jamal Khashoggi. 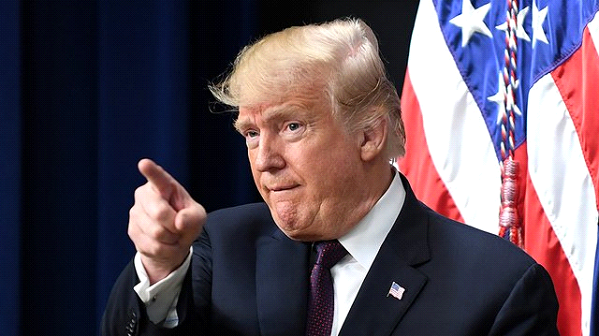 And the deadline for a deal is approaching fast: a government shutdown could happen as soon as December 7 if the Democrats and Republicans don’t work something out. Plus, we have to keep in mind that Trump actually wants more than $5 billion, which he said would only be for the physical barrier and that “the number is larger for border security.”

By all accounts, it looks like no one is willing to back down in the battle over the wall. For instance, after an interview the newspaper Politico reported that Trump appeared “unflinchingly firm” on his desire for the wall funding. As for long-allocated investors, they can only hope that cooler heads prevail as we brace for impact in early December.