Gut Check: Are We in a Recession Now?

Economists in their ivory towers define “recession” technically as two consecutive quarters of negative GDP growth, but thoughtful citizens know that there’s more to it than that. As the division between the real economy and the economy defined by academics and governments widens, we must conduct our own investigation into the health of our financial framework.

In other words, it’s entirely possible that we’re in the midst of a recession right now, even while the government spouts out numbers like 3.5% unemployment, which doesn’t include part-time workers, gig-economy participants with uncertain day-to-day financial standing, and those who have simply given up their job search due to incessant rejections.

It’s difficult to achieve clarity on this topic because the question of whether or not we’re in a recession largely depends on whom you’re asking. The government’s narrative will always be rosy, but they have a clear mandate: maintain a façade of national prosperity, or risk losing their government jobs.

Academics, who control the narrative in the world of higher education, are too far removed from the gritty world of the struggling working class to see the complete picture of America’s real economy. And don’t bother looking to the stock market as a gauge of economic health, as the divorce between valuations and reality was finalized a decade ago.

If you must use the equities market as a barometer, then feel free to look at the home-construction, manufacturing, automotive, and steel sectors, which are truer gauges of the real economy than anything the government releases: 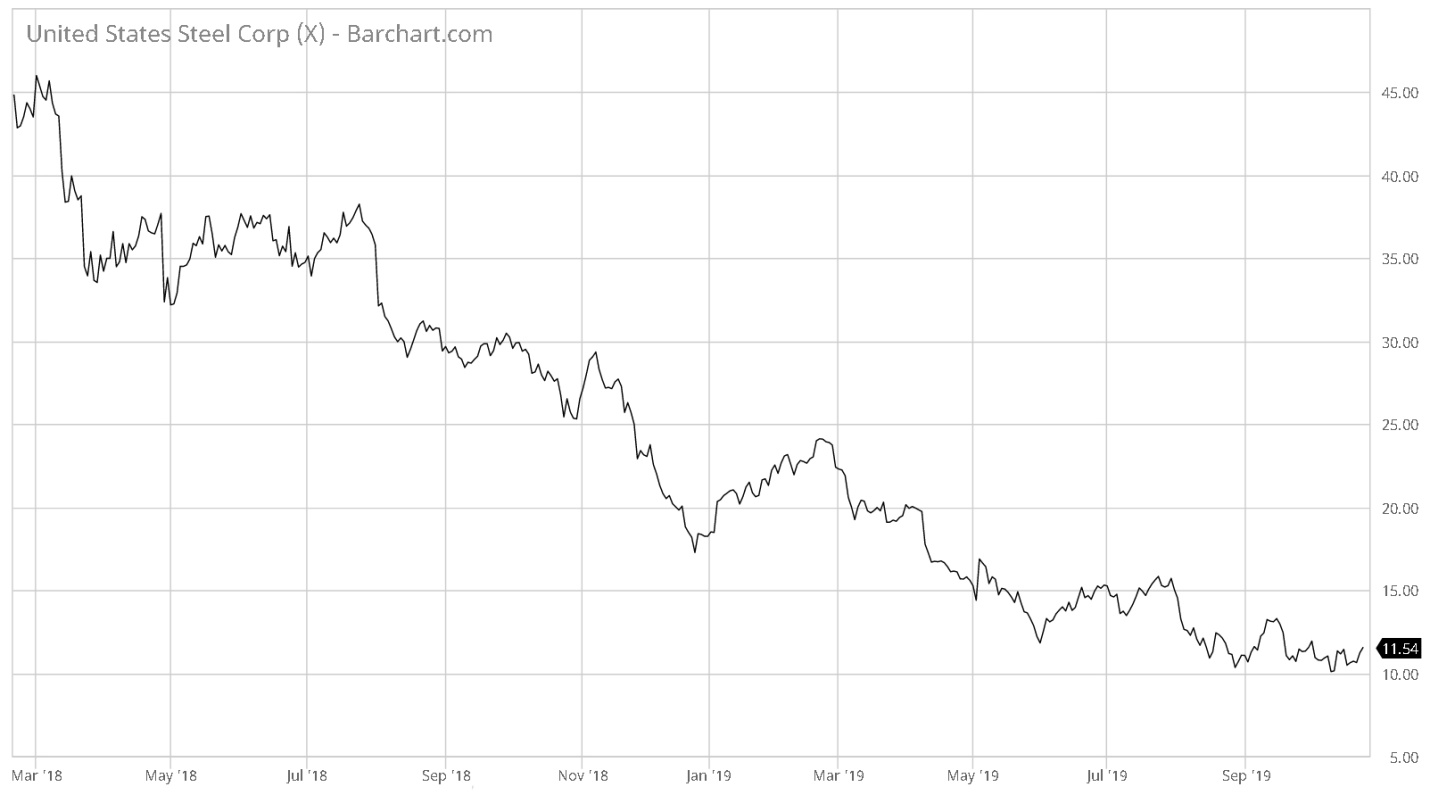 U.S. Steel is instructive in this regard: hapless retail investors who bought at the $45 top are now holding the bag at under $12 and hoping for a bailout that will never come. Ask a steelworker in Michigan or a laid-off General Motors or Ford autoworker if America’s economy is healthy, and you’ll get a truer answer than anything you’ll hear from the mainstream media.

Indeed, the narrative you’ll get from the corporate-owned media is that “Not all recessions are a crisis, and the next one won’t be as bad as 2008,” which is the exact title of a recent CNN fluff piece which blithely observes, “Sometimes the economy can grow all the way through a recession.”

Exactly how they “know” that the next recession won’t be as bad as 2008 is left unanswered, nor is the rosy view of a growth-economy recession ever adequately detailed for the reader. I will credit the CNN piece, however, with at least presenting the opposing viewpoint, wherein Invesco’s Alessio de Longis explains, “By our metrics, we’re in a global growth recession… As we enter 2020, growth is slowing and it’s slowing in a synchronized way.”

So at least we get that nugget of truth amid the fantasy of a prosperous recession. This, though, leaves open the question of what’s holding up the straw house of an American economy; the consensus seems to be a combination of uber-accommodative Fed policy and strong consumer spending. 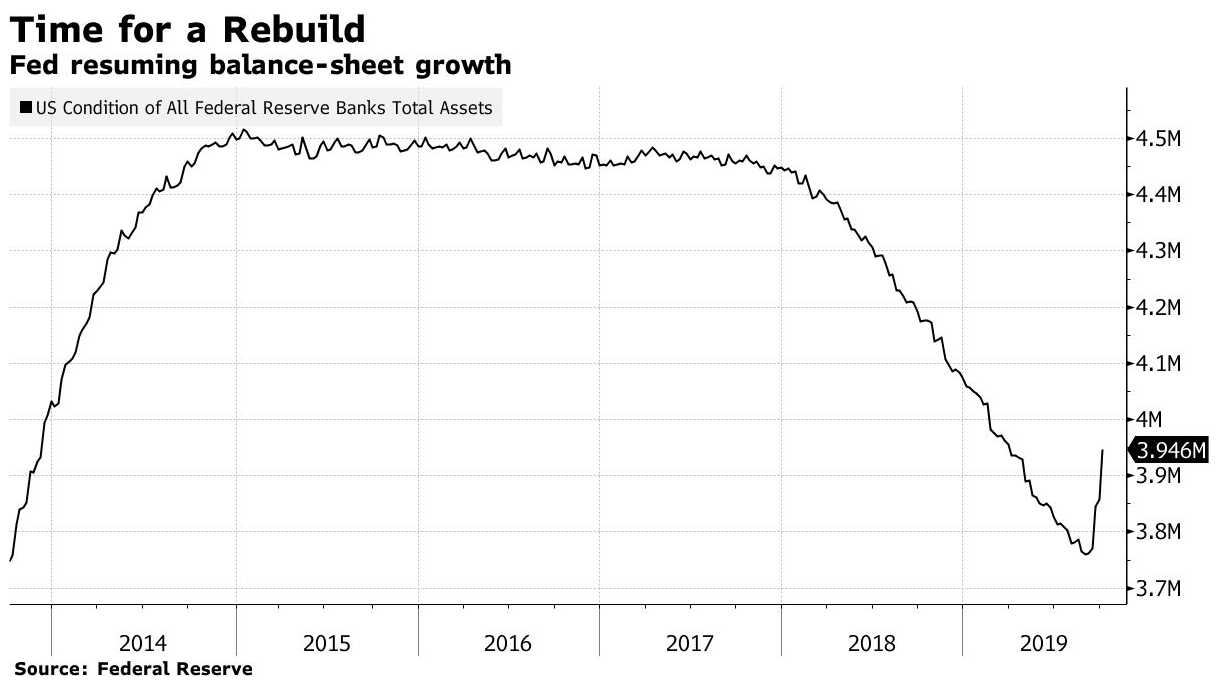 Regarding the Fed’s latest “not-QE” round of their massive bond-buying program, this is what’s perpetuated the longest economic expansion in American history and forced retirees into a risky stock market for the last ten years. It’s a terrific scheme that will work until it doesn’t, at which point the central bank’s ability to bail out anybody – individual or institution – will be utterly depleted.

As far as consumer spending is concerned, millennials are now the biggest spenders and they’re saddled with unprecedented student-loan and credit-card debt. They grew up during a horrendous recession and no one can blame millennials for keeping a tight leash on their spending habits, or for not thinking of home or new-car ownership as a necessity like their parents did.

More fundamentally, a skeptical citizen must consider whether consumers ought to be responsible for propping up the American economy. “Keep buying more stuff” has never been a reliable or sustainable economic-expansion strategy; to quote Edward C. Prescott, you can’t spend your way to prosperity.

But that’s precisely what’s happening now as the stock market ekes out another green candlestick on the chart, fueled by the embers of a recovery that never really happened and empty words that feel great, and poison us slowly.