How the Lottery Exploits the 99%

Wealthy people don’t buy lottery tickets. You might think that’s obvious, since wealthy people already have plenty of money and don’t need to win the lottery, but there’s more to it than that. The reason they became wealthy in the first place, in most instances, is because they never had the gambling mindset, even when they weren’t wealthy.

Investing and gambling are two completely different things: while it is true that investing does involve a measure of risk and chance, proper investing involves putting the odds in your favor and using logic instead of blind faith. When you invest in great companies with consistent profits, outstanding leadership, and a solid business model, you’re not guaranteed a profit but at least you’re putting the probabilities in your favor.

That’s called having a financial goal, and goal setting is a good thing. The lottery doesn’t sell you a financial goal; it only sells you a dream, which is a just a vague wish that’s not based on logic, probabilities, or facts. And it seems so much easier than investing, which involves research and critical thinking. 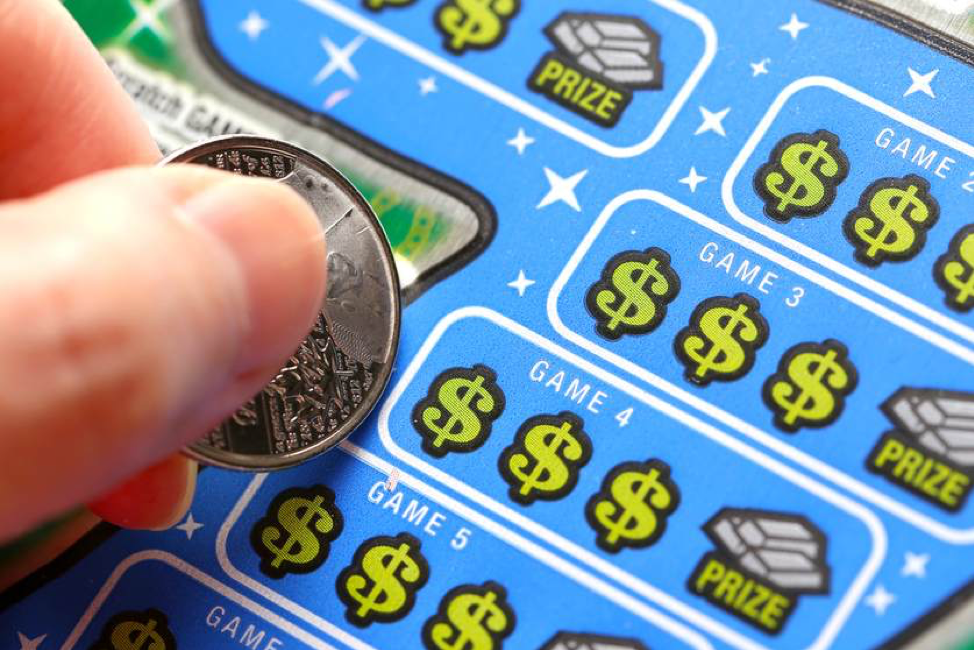 Now that the $1.6 billion Mega Millions jackpot is being trumpeted as the biggest in U.S. history, the 99% of us who aren’t already wealthy are being teased with the dream of incredible riches. The fact, however, is that you’re more likely to be eaten by a shark, struck by lightning, or killed in an asteroid strike than win the Mega Millions.

To be precise, the likelihood of winning is 1 in 302 million, and that number is likely to shrink as word spreads of the fat jackpot that’s up for grabs. Naturally, the people profiting from the lottery aren’t likely to explain the math to you; they’d prefer that you just forget about the probabilities and focus on the size of the prize.

They’d also like you to ignore the fact that you would be taxed quite heavily on your winnings, as well as the fact that the pre-tax winnings would actually be $904 million if you accepted the lump sum up front. But hey, that’s still a lot of money, and there’s nothing wrong with having a dream, right?

There is something very wrong with exploiting the broken dreams of an overworked and underinsured middle class suffering from stagnant wage growth and jobs that have been shipped overseas. It feels like the only shred of hope they’ve got left is a lotto play predicated on bad math.

On average, American adults spent $251 on lottery tickets last year, and they received a return of 53 cents for each dollar spent. The profit margins are huge, and it’s a mega-scale con game that’s been going on for generations. 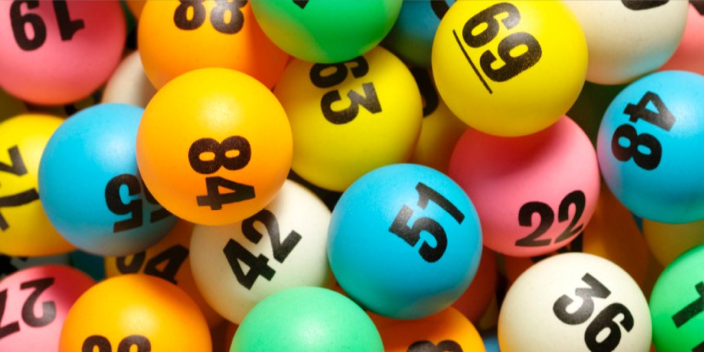 It’s exploitive because there should be more opportunities to build wealth so that hardworking citizens don’t have to resort to gambling on farfetched lottery dreams. Yes, people are able to make their own decision to play the lottery or not, but a little bit of education would help them understand that they’d be better off investing and planning than gambling on a pipe dream.

At its core, the lottery is nothing more than a perverse way to pacify the middle class and prevent the 99% from becoming too resentful of the 1%. The Mega Millions, like other lotteries, is perpetuating the pernicious idea that wealth is to be attained through luck rather than hard work and innovation.

In lieu of gambling and pipe dreams, let’s push for education, better opportunities for the 99%, and sound investing principles. The 1% might not like that idea, and that’s absolutely fine with me.