More Evidence that Central Banks Are Threatened by Cryptos

It’s not difficult to figure out why central banks, such as the U.S. Federal Reserve and the European Central Bank (ECB), are less than 100% enthusiastic about cryptocurrencies. Clearly, these central banks perceive the emergence of new, competing currencies based on grassroots movements as a threat to the hegemony of the U.S. dollar, the euro, and other government-backed currencies.

Given the tremendous advantages of digital assets over fiat currency, who could really blame the central banks for feeling threatened? Bitcoin, for example, has a hard cap of 21 million Bitcoins that can ever be minted. 17 million Bitcoins have already been mined, so user can remain confident that inflation won’t destroy the value of Bitcoin as it has with the U.S. dollar.

But central bank leaders don’t want to hear about that. European Central Bank Executive Board member Benoit Coeure evidently has a bone to pick with Bitcoin, as he had some harsh words for the world’s most popular cryptocurrency at the Bank for International Settlements in Basel, Switzerland recently. 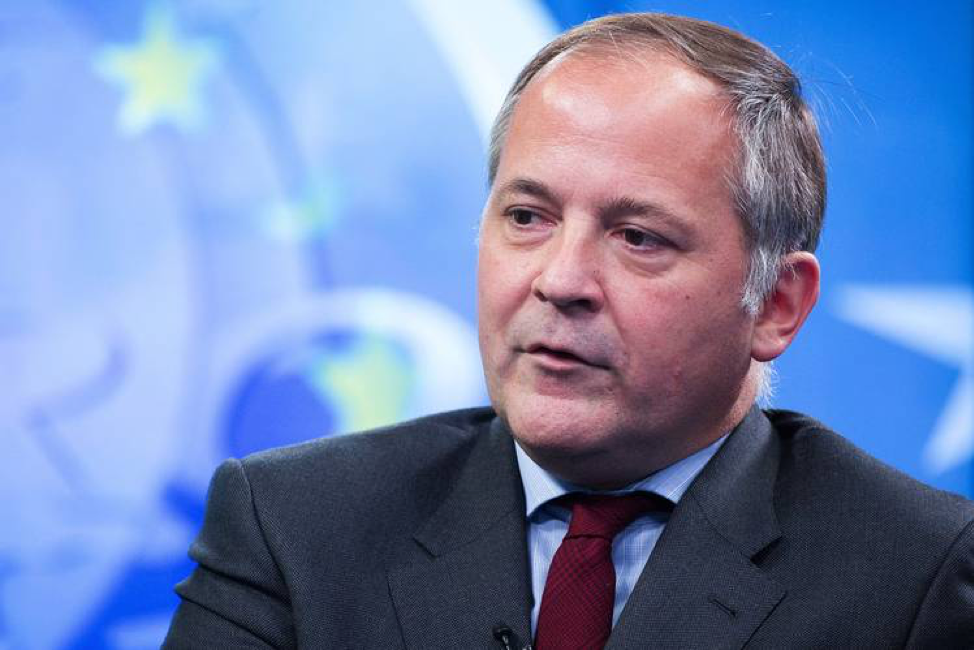 Coeure quipped that Bitcoin was a “clever idea, but “sadly, not every clever idea is a good idea.” That, however, was just the warmup, as Coeure also opined that “in more ways than one, Bitcoin is the evil spawn of the financial crisis.” Coeure justified this vitriolic proclamation with: “Few remember that Satoshi embedded the genesis block with a Times headline from January 2009 about U.K. banks’ bailout.”

To all of this, Coeure reminded his Basel audience of Bank for International Settlements General Manager Agustin Carstens’ assertion that Bitcoin is “a combination of a bubble, a Ponzi scheme and an environmental disaster.”

So, will there be a competing digital token from the ECB or a similar central bank anytime soon? According to Benoit Coeure, the answer, in all probability, is no: “There is broad agreement that a central bank digital currency, in whatever form, is unlikely to be issued within the next decade.” 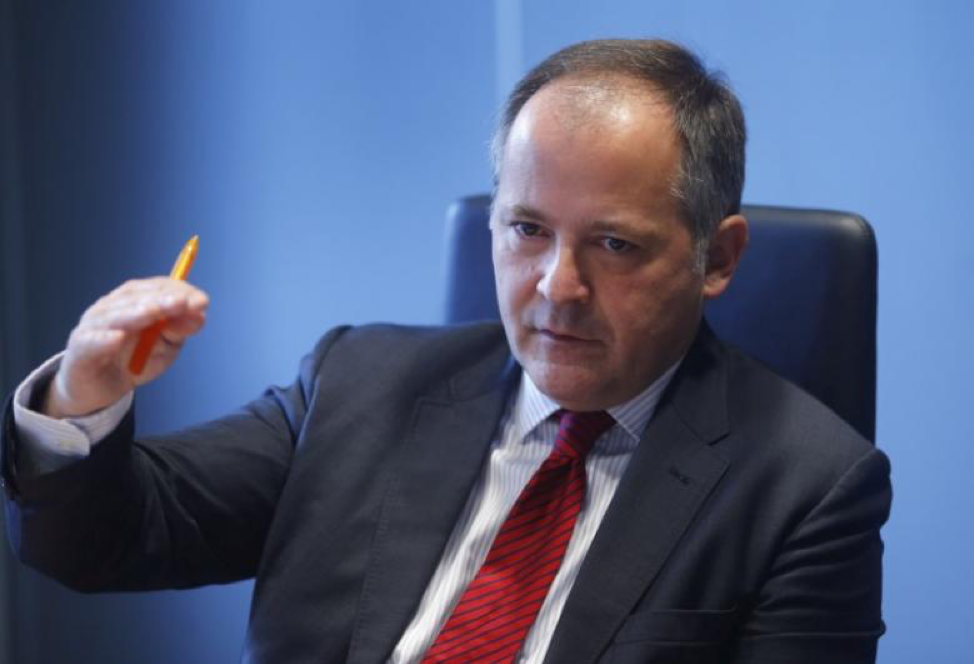 This is in contrast to International Monetary Fund Managing Director Christine Lagarde, who just a day earlier had urged central banks to look into issuing digital currencies. It also contravenes a recent statement by Stanley Yong, Chief Technical Officer of IBM’s Blockchain for Financial Services, that central bank-issued digital currencies are, in fact, “the only way” to mitigate the “kinds of risks that came about during the Lehman crisis of 2008.”

That Coeure is somehow able to attribute partial responsibility to Bitcoin for the financial crisis of 2008 to 2009 is quite a stretch of the imagination, to say the least. Bear in mind that during the financial crisis, Bitcoin had just been conceived and was almost entirely unknown; wide circulation would take years and in many ways, Bitcoin is still in its infancy as a world currency.

There’s also a heaping dose of “pot calling the kettle black” irony in a central banker issuing blame for precipitating the global financial crisis. Personally, I’ll place my bets on digital ledger technology over the future of fiat money any day of the week.