Opt Out of Conventional Wisdom!

Financial independence is a true and ultimate expression of personal liberty, plain and simple. And for many, it’s not a “pie in the sky” number.

Regardless of what the anti-capitalist media might have you believe, wealth creation is an essential form of freedom and it’s not a guaranteed right, but it is a privilege that’s achievable for those willing to earn it.

In other words, you need to fight for your economic independence, and it’s in the everyday choices you make, as well as the overarching philosophy that guides your financial path: are you entrusting governments, big banks, entitlement programs, and pension funds with your hard-earned capital or are you taking control of your own destiny?

I hope you aren’t just sitting around and waiting for a government handout to give you the freedom you’re looking for. Consider this: the U.S. Social Security Administration’s own Website admits that America’s Social Security benefits “are now expected to be payable in full on a timely basis until 2037, when the trust fund reserves are projected to become exhausted.”

That’s 18 years left, assuming the situation doesn’t get worse (which it assuredly will). Baby boomers might make it through their retirement years (barely), but Gen Xers are in trouble and millennials are essentially up a creek without a paddle. As for the upcoming Generation Z, which is in school now, it’s hard to imagine what kind of world they’ll face.

If your perceived safety net is a pension plan, you should know that these plans are grossly underfunded and the nation’s collective pension debt currently stands at $5.2 trillion, or $43,179 per household. 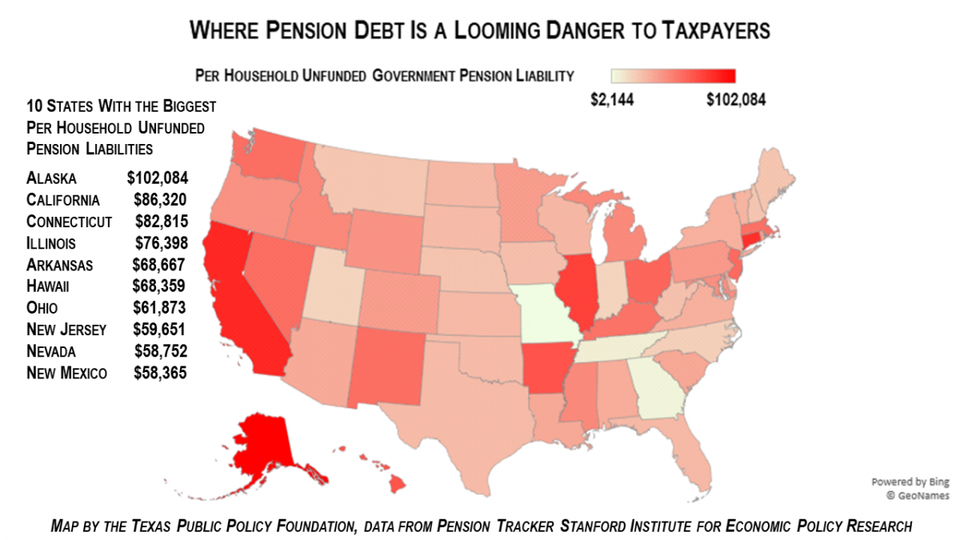 It’s clear that the entities that monitor your capital are either doing a poor job at it or they’re deliberately mishandling your money, or perhaps both. And that includes governments around the world, who are impoverishing their citizens by deliberately devaluing their currency – world superpowers China and the U.S. are both doing this right now in order to make their fiat money as trade-competitive as possible.

I was reminded of these and other pressing issues recently when I interviewed Dollar Vigilante founder Jeff Berwick, one of the bravest souls in the financial markets. Years ago, Jeff renounced a lucrative traditional career path, traveled the world on a shoestring, and went on to establish one of the most audacious informational portals around: The Dollar Vigilante.

By disseminating actionable intelligence for everyone (not just the wealthy elite), Jeff is essentially taking on the Deep State and the central banking cartel at the same time. As the name implies, The Dollar Vigilante is focused on the collapse of the fiat-money regime, but it also provides data and commentary on gold and silver, the equity markets, energy, and more.

I recently had the opportunity to speak with Jeff and really got a sense of his discontent with a central banking system that’s entirely disconnected from reality – and from the basic needs of the middle class, retirees, savers, and basically 99.9% of the populace. You’ll need to watch our complete interview to get the full picture of where the economy is headed and how you can prepare yourself and your financial accounts for the inevitable reckoning. 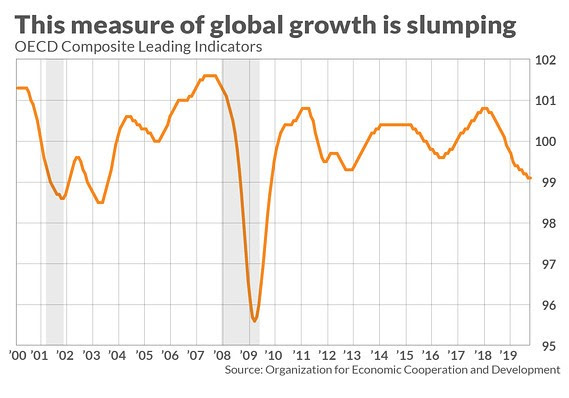 Taking action and adopting a freedom fighter mindset isn’t optional now – it’s mandatory in a time when financial markets are peaking while all indicators point to declining global growth. Your income streams need to be storm-proofed like a Miami condo during hurricane season: prepare now or suffer the consequences.

The good news is that there are ways to shield yourself from the coming storm, and best of all, it’s entirely possible to get off the government debt slave matrix and build your own financial shelter from the ground up. The Jeff Berwick interview is loaded with details and strategies, so be sure to check it out – knowledge is ammunition in the never-ending fight for liberty and life.