Paid to Fail: Executive Golden Parachutes in the Age of No Consequences

As much as I like gold, I’m not the biggest fan of the golden parachute, a euphemistic term denoting the generous severance pay awarded to high-level corporate executives who lose their jobs. Indeed, I’m hard-pressed to think of another stratum of society in which workers are richly compensated regardless of their abject failure at doing their job.

Research has found that firms providing these golden parachutes experience abnormally negative stock returns, but still they persist in this practice that almost nobody likes. Other research has determined that even after the passage of Dodd-Frank Act, which endeavored to constrain excessive golden parachute payments by giving shareholders the right to approve or disapprove the payments, the incidence of executive golden parachutes continued to increase.

One of the more egregious parachuters is Wells Fargo, which, amid multiple scandals, Wells fired 5,300 lower-level workers over the course of several years while former Chairman and CEO John Stumpf walked away with nearly $84 million in cash and stock options. Meanwhile, former President and Chief Operating Officer Tim Sloan received a 17% pay raise and his stock award was increased by 62%. 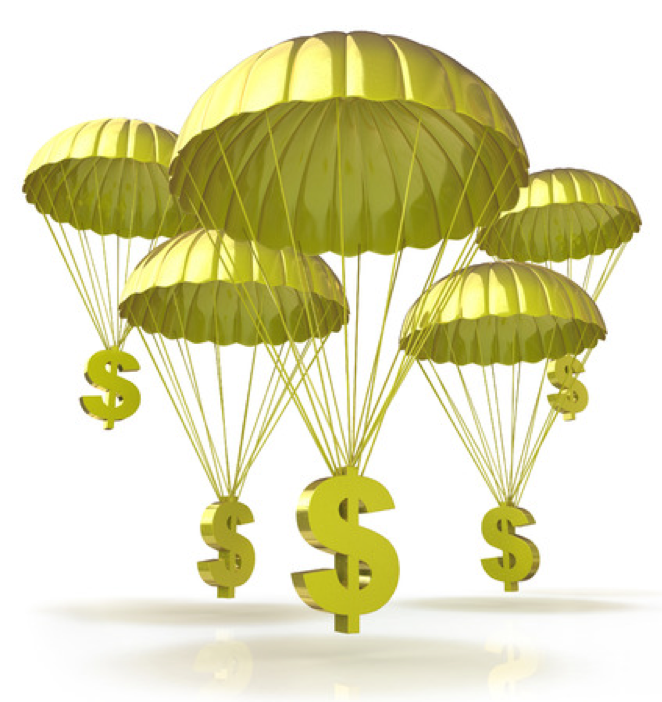 These kinds of outsized executive exit packages proliferated during the hostile-takeover era of the 1980s. Despite continued public outcry and politician jawboning, these “soft landings” for poorly performing corporate bigwigs persists and has even gotten worse in recent years. One data source found that around 82% of the chiefs of Standard & Poor’s 500 companies are contractually “entitled” to this type of pay regardless of their job performance.

For a very recent example of the disconnect between pay and performance, bankrupt retailer Sears received approval to pay the company’s executives tens of millions of dollars in bonuses in the coming months. As you may recall, Sears filed for Chapter 11 protection in October after the company failed to make a $134 million debt payment.

And so, in a company that has not posted a profit since 2012 – and has been closing stores and laying off employees like there’s no tomorrow – permission has been sought and granted to pay top-level executives $25.3 million in additional compensation. Thus, Sears is now willing and able to award 19 executives bonuses worth as much as $8.4 million over the next six months. 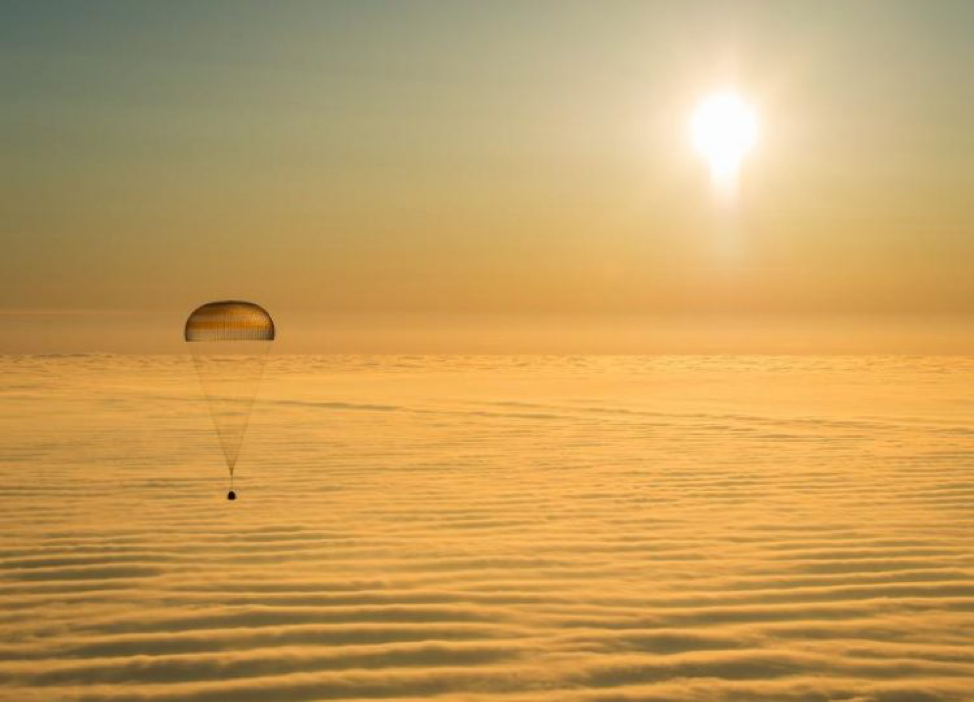 When will it end? If you’re waiting on government intervention to fix this, see the Dodd-Frank paragraph above. Only when shareholders take a stand – or better yet, when consumers vote with their dollars – will any real headway be made in the age of the golden parachute.