Even Warren Buffett, a man who made his billions value investing doesn’t have a crystal ball. Granted, he’s become insanely wealthy through a dip-buying system wherein he buys stocks when prices are depressed. This has generally worked out for him – but in this instance, he cut his losses.

In late February, as the coronavirus was escaping from China and flights were being canceled left and right, Buffett’s holding company Berkshire Hathaway was mega-bullish on airline stocks. The company bought 976,507 shares of Delta stock at an average per-share price of $46.40 (an apparent bargain at that time), paying $45.3 million in total.

Berkshire also owned millions of shares of Southwest Airlines stock. As great an investor as Buffett is, he’s been known to get in too early sometimes, like he did with Kraft-Heinz stock last year.

Buffett has shifted gears, his company just sold 13 million Delta shares for a total of $314.2 million, at a per-share average of $24.19 each. Since he paid an average of $46.40 per share, that represents a nearly 50% loss in just over a month. The economic damage and the severity of the Covid 19 virus was yet to be fully understand and Buffett is responding accordingly.

This is all the result of an absolute capitulation in the travel industry as airlines have sustained year-over-year revenue losses ranging from 27% to 46%: 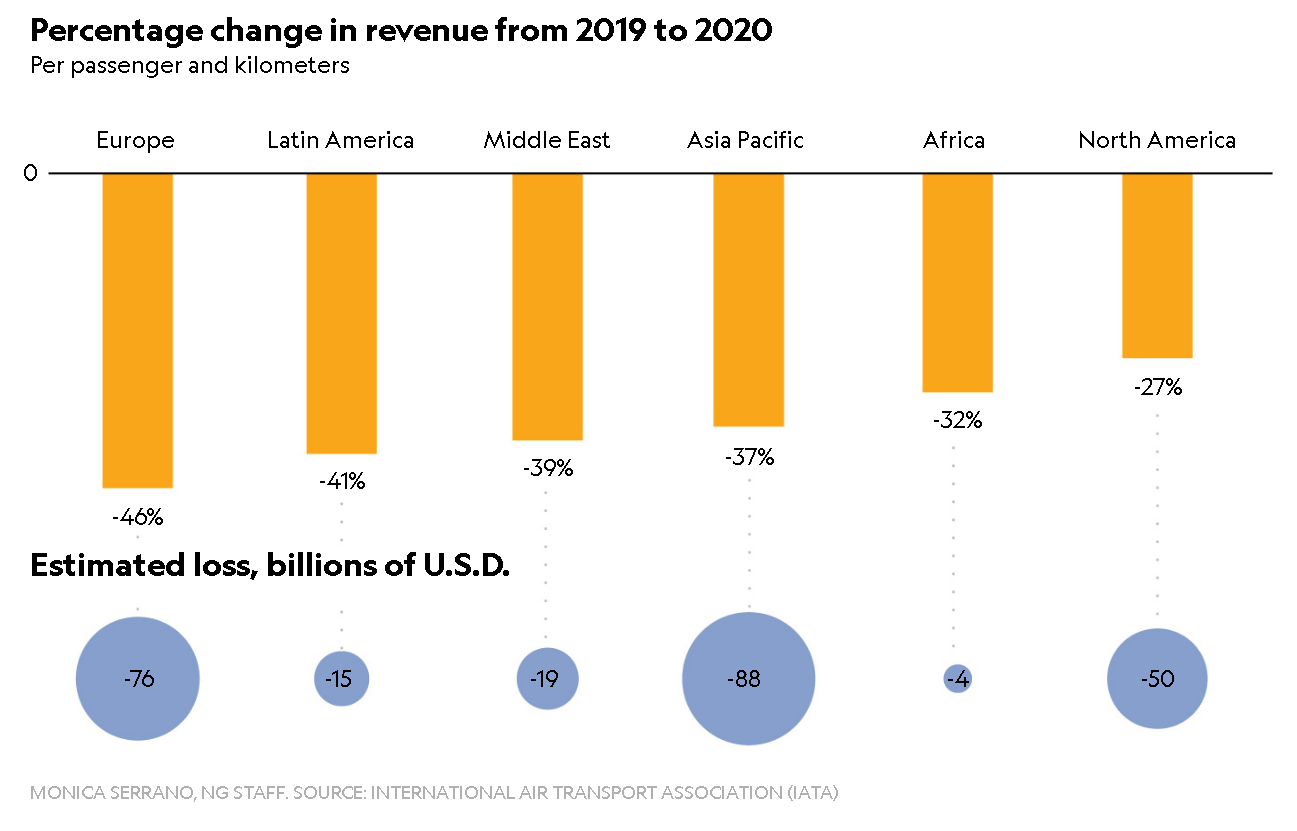 Berkshire also sold 2.3 million shares of Southwest stock for a total of $74.3 million, at an average price of $32.22 per share. This was all disclosed via SEC filings and no specific reasons were given as to why Buffett – who normally holds stocks for years or even decades – would sell his airline stocks for a steep loss. We’ll know more in May during Berkshire’s shareholders meeting, but for the time being we can speculate across three areas:

We also have to keep in mind that the public and politicians do not want companies receiving bailout money to use it for stock buybacks. That’s perceived as enriching wealthy shareholders instead of the benefiting the public during a national crisis, following some of the fatal mistakes of the 2008 financial crises.

So, Delta and Southwest won’t be able to bump up their stock prices quickly through share repurchases like they had done for so many years ­– and since the stock market is a future pricing mechanism, stocks will need to price in this new reality.

In some sectors, the investing community has already priced in the new reality of slow growth – or no growth – for months or even years. The energy sector has been clobbered as travel restrictions have caused oil demand to crater. In just the week ending on March 27, gasoline consumption dropped nearly 30% compared to the prior week: 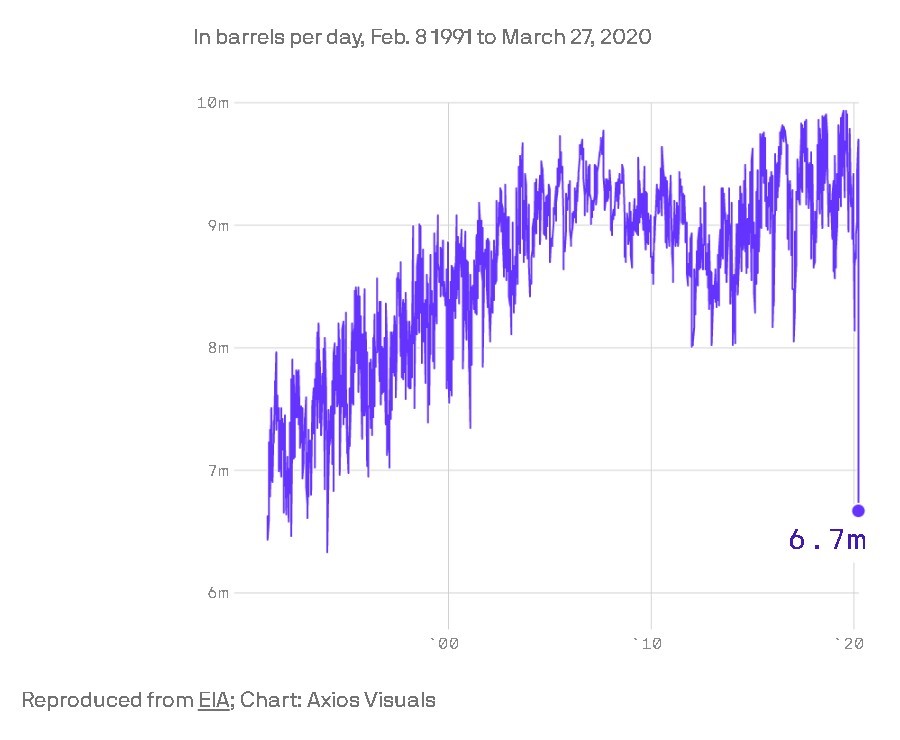 The banking sector has also experienced massive hardship as hardly anyone wants to borrow money to start a business venture or buy a new home lately. As a result, the SPDR S&P Bank ETF (KBE), which tracks the banking sector, has tumbled nearly 50% since mid-February.

Not that all of Buffett’s holdings are getting decimated during the pandemic – in fact, his Apple stock holdings are holding up relatively well and have been his best performing stock during this crisis. Indeed, the FAANG stocks have retained their leadership position in the S&P 500; although they were valued high leading up to the 2020 crash, it’s almost as if the FAANG stocks have become integrated with our “global essential economy”:

Whether the pandemic’s fallout is worse than anticipated, it hasn’t changed the toll the grind has had on the economy. I will be covering a “shopping list” of companies I will be actively purchasing as the stock market continues to price in the challenges the economy will be facing and what I believe to be the biggest value plays in the world in short order as the proper timing begins to present itself.

Pay the Piper, Bust Part of the Cycle – Jimmy Song