Paul Volcker: The Last Fed Chair with a Backbone

It’s disconcerting to consider that the U.S. Federal Reserve has absolutely no options left to encourage fiscal responsibility anymore. The Fed is supposed to be an independent entity, but the time of independent Fed activity is long gone. We desperately need a Fed Chair with a backbone, but that’s only a fantasy now.

And since you’re probably wondering: yes, he’s still alive and well at age 91. In fact, Volcker is as active as ever, and his political/economic writing and analysis are characteristically direct, incisive, and as gutsy as the man himself. 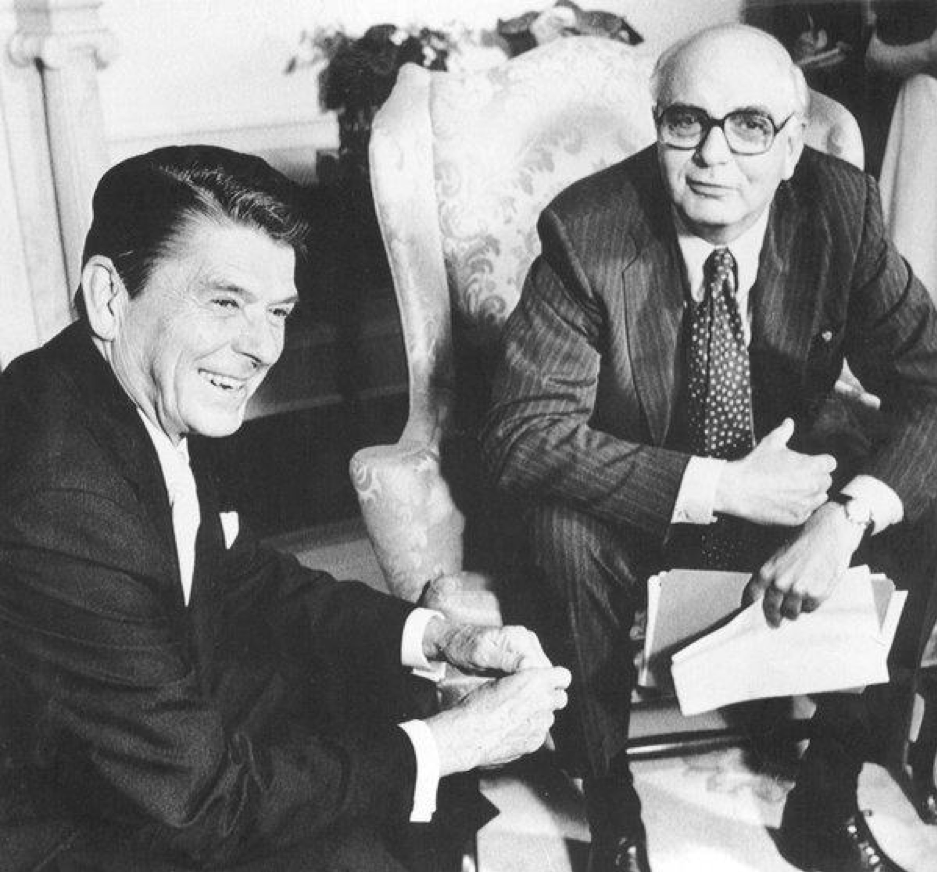 At 6 foot 7, Paul Volcker is a man of great stature in more ways than one. He has the respect of politicians and economists alike because he’s not afraid to tell the truth and stand up for what’s right. Moreover, Volcker consistently chooses long-term fiscal responsibility over short-term political expediency.

He demonstrated this in 1980, when the nation was gripped in the ravages of stagflation – a word that makes economists shudder. The economy was slowing while the price of just about everything was climbing fast: it was recession plus hyperinflation, an awful combination.

And so, the Federal Reserve did what it needed to do. If you’re under the age of 30 then this might sound like a fairy tale, but the Fed raised 10-year Treasury yields above 15% – a feat that no one has dared to attempt since that time: 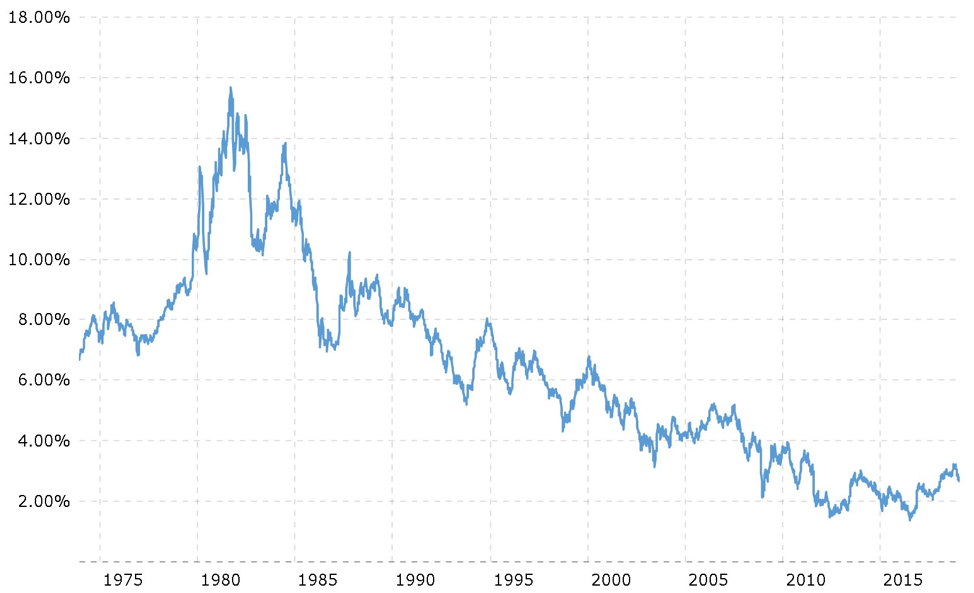 Nowadays, as we all know, the stock market has a hissy fit if the Fed attempts to raise the 10-year T-note yield to a mere 3%. Jay Powell, attempting to summon a bit of Volker’s gumption, tried raising the rate to 3% briefly, and stocks immediately slid into their first bear market in a decade.

Powell received pushback from both the markets and the President, who has been vocal in his criticism of the Fed’s rate hikes. It didn’t take long for Jerome Powell to reverse course, halving his expected number of 2019 rate raises from four to two, and declining to raise interest rates during his January FOMC meeting.

Evidently, Trump isn’t the first president to put dovish pressure on the Fed: according to a recent memoir written by Paul Volcker, Reagan’s Chief of Staff Jim Baker once told him in 1984, “The President is ordering you not to raise interest rates before the election.” 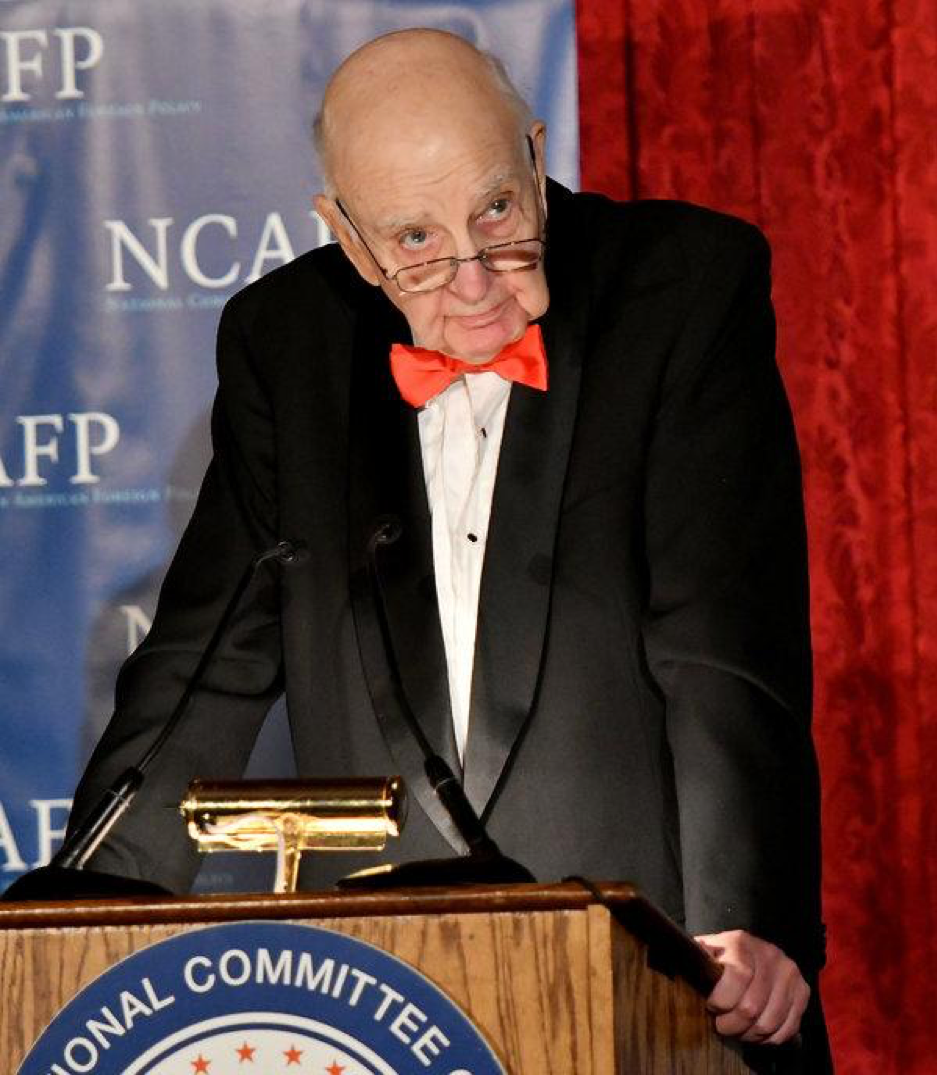 What a shame that the U.S. Federal Reserve, once a mainstay of the world’s most prosperous economy, has lost its backbone and hence the respect of the American people. It’s time to bring the Volcker ethos back to the Fed: gutsy, disciplined, and prepared to eschew politics in favor of honorable action.