Never Polish or clean gold and silver coins, and keep your dirty hands off mine.

“The worldwide run on gold vaults continues. Poland pulls 100 tonnes of bullion from London. It means the Poles are more troubled by London bankers than Russian tanks.” – Jim Rickards, Nov. 29

Why You Shouldn’t Clean Your Coins… “Surprising to some, a simple cleaning can wreak terrible damage to a coin and permanently alter its natural appearance… To understand why cleaning coins is so harmful, it is important to understand the value of patina – the natural layer of toning that a coin acquires over the course of many years. This patina is actually the metal’s method of protecting itself against the environment.” – CoinValues

The bullion gold coin pictured in today’s headline is a single-year issue, struck in 1925 by the Warsaw Mint of Poland to commemorate the 900th anniversary of the first King of Poland, Boleslaw I. The inscription “BOLESLAW CHROBRY” translates to “Boleslaw the Brave” (baptized “Boleslav the Mighty”), and on the reverse side is a crowned eagle from the Coat of Arms of Poland. Each coin is made of .900 fine gold, weights 3.23g, measures 19mm in diameter, and was never released into circulation.

The story of Poland’s sovereign gold reserves leading up to, during, and after World War II is a long story with many twists and turns along the way. Here is an excerpt about its journey to the U.S., U.K., and Canada.

“Poland was Hitler’s next victim and by rights should have yielded up some more gold, but the German occupiers found the Bank of Poland almost empty. As the German military forces threatened Warsaw, the chief personnel of the Bank of Poland had abandoned the city taking with them some $64 million worth (75 tonnes) of the Polish gold reserve. Traveling by train and truck south and east through Romania, Turkey and Lebanon, the Polish bank staff arrived in France in late October of 1939, where they were granted office space and storage vaults in the Bank of France in Paris and here continued to conduct business, such as it was. After the German invasion of France in 1940, the Polish government in exile informed the French government that it intended to transport their gold reserve to Canada and the United States. The Polish note, dated May 22, resulted in a verbal agreement between the Bank of Poland and the Bank of France whereby the French Admiralty was to be entrusted to convey the gold on a French warship to the United States. One of the Polish Bank directors, Stefan Michaslki, accompanied the gold when put aboard the French cruiser Victor Schoelcher in the harbor of Lorient. The ship’s destination was Martinique, but with the French collapse imminent, orders changed at the last minute to the French West African port of Dakar… For a brief time after the French surrender, the Germans were not certain about just what happened to the gold in question and no one appeared eager to enlighten them. The conspiracy of silence began to unravel after the Belgian king, Leopold III, requested his German captors to return Belgium’s gold from France, for he thought it to be still located there.” – Hitler’s Gold: the Story of the Nazi War Loot, by Arthur L. Smith, Jr. 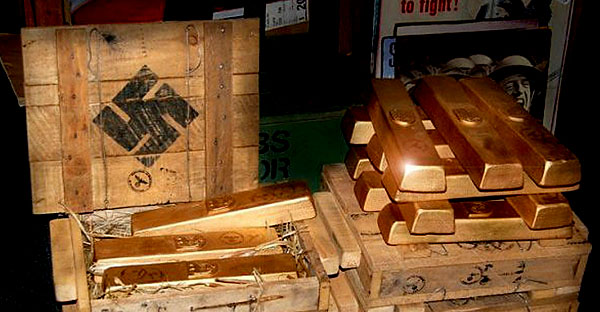 You must read the book (174 pages) if you want to know why Germany never got its hands on Poland’s gold in Africa. When the Allied armies landed in North Africa, Stefan Michalski reached out to Robert Murphy, the personal representative of President Roosevelt, who was in North Africa at the time, and requested that the gold be shipped to the United States. When the gold arrived at the U.S. Federal Reserve Bank, the Polish ambassador in Washington informed the U.S. State Department that a Bank of Poland (NBP) lawsuit against the Bank of France in New York was terminated.

Fast-forward to this past summer, when the NBP made the following announcement:

”Due to the significant increase in our gold resources and taking into account the practice of other central banks, the Management Board of the NBP decided to transfer half of the current gold resources (roughly 100 tonnes) to the treasury of the NBP. The operation has already been communicated to our partners in the Bank of England (BoE) and will be carried out in accordance with the schedule ensuring the security of this operation… By implementing our constitutional, statutory, and patriotic commitment, we not only build the economic strength of the Polish state, but also create reserves that will safeguard its financial security.” – NBP, July 2019

G4S International Logistics (G4Si) was hired to ship the repatriated gold from London to the NBP. One G4Si employee who accompanied the gold during two of its eight shipments said, “This is one of the biggest private movements of gold between banks in the world.” You can read about the details and logistics involved in transporting all of those “pet rocks” at GS4i’s website. 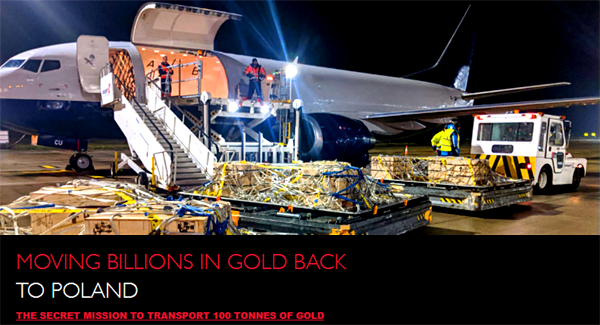 Poland’s Gold Reserves as of 3Q19

It is no wonder that Poland joined the repatriation party of sovereign gold.

Keep Buying Gold to Brace for Crisis, Serbian Leader Tells Bank… “Serbia needs to further increase its gold reserves even after recent purchases pushed its stash to a record, President Aleksandar Vucic said on Tuesday, saying the Balkan nation has to fortify itself against a looming economic crisis.” – Bloomberg, Nov. 19

Gold Is New Obsession for East Europe’s Nationalist Leaders… “Gold is all that nationalist leaders in Europe’s east can talk about these days. Just this week, Poland’s government touted its economic might after completing the repatriation of 100 tons of the metal. Over in Hungary, anti-immigrant Prime Minister Viktor Orban has been ramping up holdings of the safe-haven asset to boost the security of his reserves. The gold rush mirrors steps by Russia and China to diversify reserves exceeding $3 trillion away from the dollar amid flaring geopolitical tensions with the U.S. Motivations in Europe’s ex-communist wing, however, can vary. Take the latest example. Former Slovak Premier Robert Fico, who has a shot at returning to power, urged parliament to compel the central bank to bring home gold stocks stored in the U.K. The reason? Sometimes your international partners can betray you, Fico said, citing a 1938 pact by France, Britain, Italy and Germany allowing Adolf Hitler to annex a chunk what was then Czechoslovakia, and — more recently — the Bank of England’s refusal to return Venezuela’s gold stock over political differences. “You can hardly trust even the closest allies after the Munich Agreement,” Fico told reporters. “I guarantee that if something happens, we won’t see a single gram of this gold. Let’s do it as quickly as possible.” – Bloomberg, Nov. 29

In a fragile geopolitical environment and peak gold world where exploration budgets lack substantial investment, in-ground reserves of major miners dwindle as they scramble to acquire or merge with mining operations that have proven reserves, and understanding counterparty risk is an issue not seen since the great world wars. 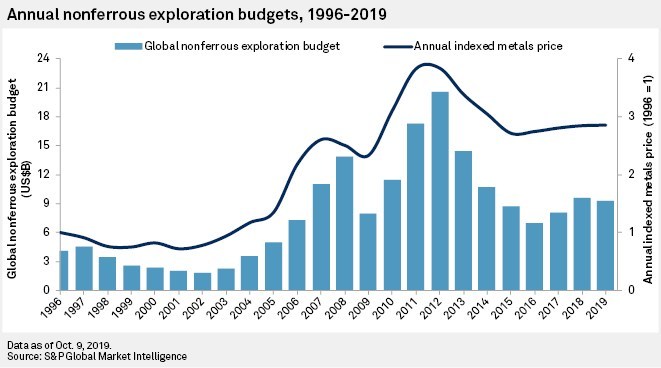 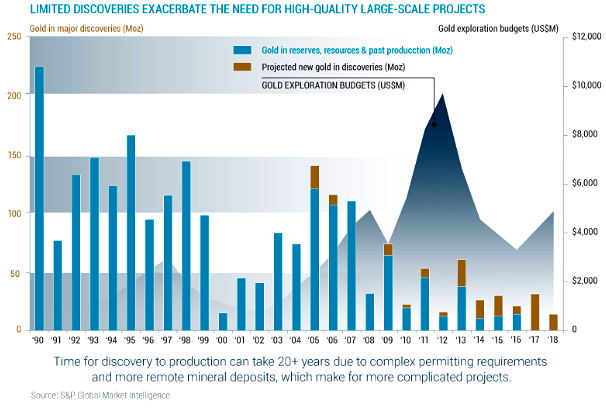 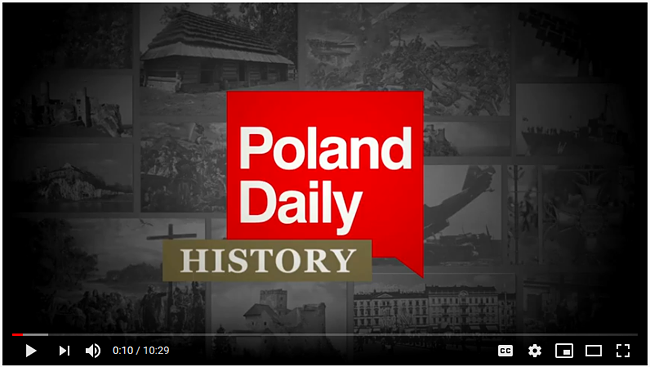