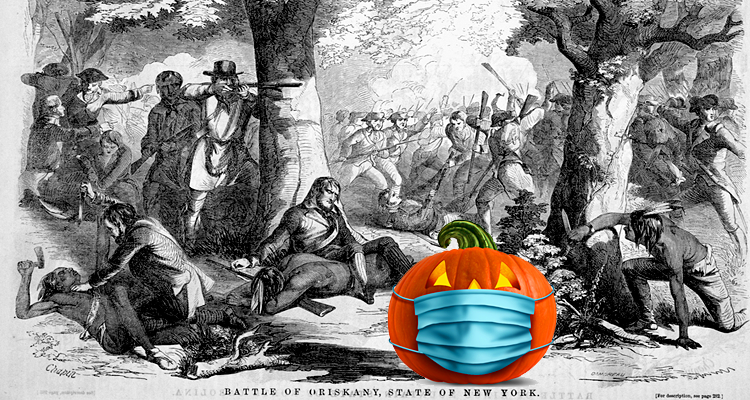 Republics and democratic-like societies have a tendency to trend toward oligarchy, as was the case in Greece, Venice, the Dutch Republic, and the Roman Republic, where desperation within lower orders of society herd into separate political factions and militaristic insurrection. The current social and political atmosphere in the United States is reminiscent of civil wars that embroiled other nations in the past.

Despite obvious similarities to civil war, exclamations for revolution in the U.S. are being heard from various factions, including the Democratic Socialists of America (DSA), whose priorities have infiltrated the progressive left on Capitol Hill and equate to a fundamental change in the character and government of our nation. It is not a joke that we are facing a 100-year communist agenda. For that reason alone, the current incivility reminds me of the ideological and political nature of the American Revolutionary War and not the American Civil War.

One battle in particular that occurred during the summer of 1777 was a result of the Saratoga Campaign in the Hudson Valley of New York, which was launched by the British from Canada with a strategy to split New England from the other colonies. The Battle of Oriskany is the first time when loyalists, fence-sitters, and patriots converged into one of the revolution’s bloodiest and defining moments where brother fought against brother, neighbor against neighbor, and the peace of the Six Nations Confederacy was broken. 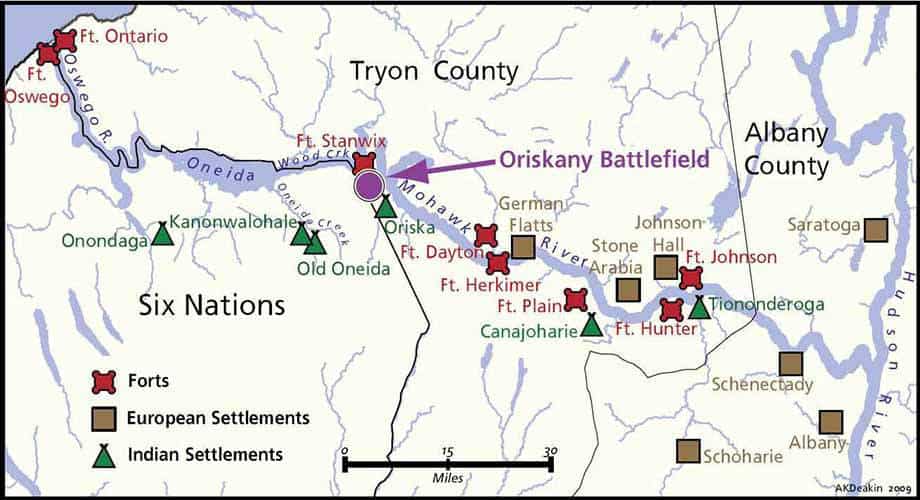 Before opining on the current threat surrounding the presidential election next week, let’s first review some of the ideology behind the new revolution right under our nose that has been co-opted by racist and fascist overtures from Antifa and BLM. I selected the following video clips from domestic and foreign sources that focus on the ideological politics rather than revisiting the riots, violence, and looting we’re all too familiar with at this stage. 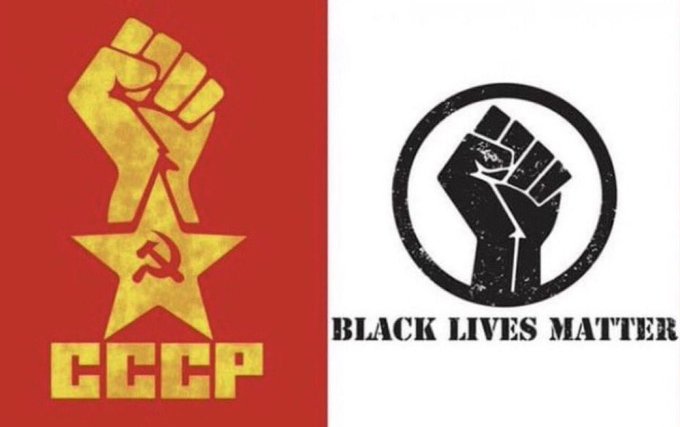 Denver Council Member – Usher in Communism by “Any Means Necessary”

White and Black Power Militias Arming Up Before the U.S. Election 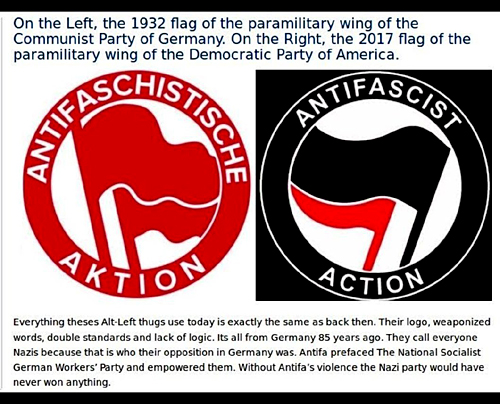 Antifa: “Rise of the Black Flags”

Uncertainty is the key word and is reflected in the stock market rout since mid-October, which I covered in “Goldilocks is Back in Quarantine – Dow and S&P 500 Technical Analysis,” published on Oct. 28.

Donald Trump will win re-election, and a revolution is coming, billionaire investor predicts… “‘You might dislike Trump or some of his policies, but risk is not what you’re getting with him, particularly compared to turning the presidency over to another party, and particularly when that party’s candidate isn’t saying what some of his policy positions are.’ Earlier this month, Gundlach told investors in a Real Vision interview that it’d be a good idea to avoid the stock market because it was poised to ‘crack pretty hard,’ particularly in the U.S. ‘I actually think owning 25% gold isn’t crazy right now. Nor do I think owning 25% cash is crazy.’” – Jeffrey Gundlach on MarketWatch, Oct. 28

The American Experiment Is on Life Support… “‘Death to America!’ is a common refrain from antifa rioters from Portland, Ore., to Kenosha, Wis. Children are in the streets calling for the country’s destruction while mobs of college kids trash public spaces, filming themselves as though part of a performance-art spectacle… These acts of violence encapsulate five decades of neo-Marxist indoctrination in American schools, colleges and universities. The left’s ‘long march’ through the institutions is all but complete… America’s young, especially those raised in middle-class or affluent homes, have been so brainwashed that they no longer notice how absurd it is to call for the eradication of their own nation-state, and to do so in the lingo of Iran’s mullahs.” – WSJ, Oct. 26

Law enforcement across the nation are expecting widespread violence after the election, factions outside of and inside the government have been exposed in their plans for a coup, Americans are seeing a shortage of ammunition everywhere as gun sales surged this year to a level not seen in 20 years, federal officials seized more than 52,000 firearms parts that arrived illegally from China in California, more than 10,000 assault weapons parts were intercepted in Kentucky that were imported from China and headed to Florida, China ties to U.S. riots have been unearthed, explosives are turning up in major cities where rioting occurs, militias are trying to recruit county governments as allies, consumers are panic-buying over the pandemic’s second wave and fears of civil unrest, radical college professors are openly calling for an overthrow of the government, retail establishments large and small are boarding up over this weekend, the Guardian Angels have geared up to patrol the streets of NYC, the National Guard is rolling into Philadelphia to protect government buildings, “The Orders Project” is encouraging the National Guard to stand down after the election and allow rioting to take its toll, George Washington University in Washington D.C. issued an alert to all students to stockpile food and medicine to last at least a week, a coalition of left-wing groups in Minnesota is preparing for post-election unrest while planning to execute wide-scale strategic disruption, military, intelligence, and law enforcement officials were briefed last month on potential threats against the Pentagon leadership, and the Federalist published “7 Open Leftist Threats That Political Terror Is Coming To America Whether Trump Wins Or Not.”

All of the news items noted above are verifiable, and this is the short list, not to speak of the the new pandemic second wave policy “Let ‘er Rip” with record lab confirmed cases above 100k per day. I think that most of us understand that everything we have gone through is just an introduction to much larger events in the not too distant future. My advice is to prudently align your investment portfolio and prep, pray, and stay out of the way. 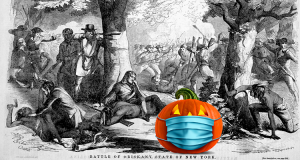