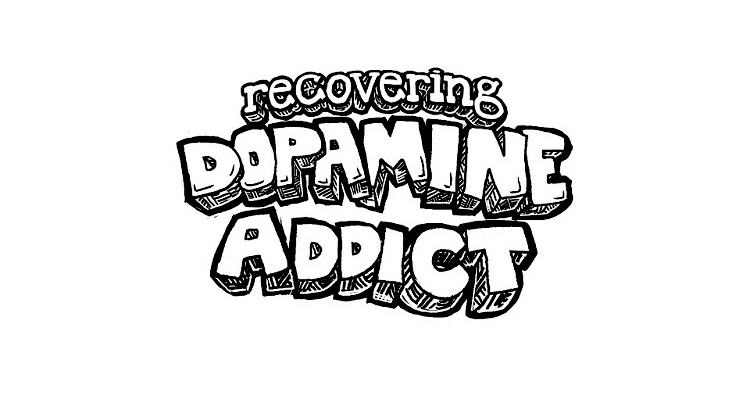 What does addiction have in common with a neurological disease? It is all about the dopamine levels in your brain, which is a neurotransmitter chemical that travels between cells and acts as a messenger. It is critical for many activities you probably take for granted, such as what you eat and how you sleep, how motivated you are about living life, falling in love, how your body moves, your ability to be productive and focus on a project, whether you develop an addiction, and intelligence related to how you learn.

“Give a monkey a single squirt of juice and its brain shows a spike of dopamine, but repeat the process several times and eventually the dopamine neurons settle down. But now give the monkey two squirts when it expected one, and dopamine perks up once again. Give it three squirts and dopamine perks up even more. Yet if these three squirts are now repeated, dopamine once again settles back down. What this means is that the amount of dopamine released into the nucleus accumbens does not depend on the absolute amount of reward an animal receives, but on how unexpected it is. This further suggests that we enjoy and crave environments in which we receive unexpected rewards; in other words, we enjoy risk. Put another way, dopamine spikes with information; and it acts as a learning signal, making us remember what we have just discovered.” – The Hour Between Dog and Wolf: How Risk-Taking Transforms Us, Body and Mind – by John Coates

Deficient levels of dopamine can lead to issues that include memory loss, mood swings, fatigue, boredom, lack of zest for life, and diseases related to neurological and mental health. You can naturally assist with dopamine equilibrium by making wise choices like a healthy diet that’s rich in the amino acid tyrosine, avoiding a refined sugar habit, listening to music, exploring a creative endeavor, enjoying a delicious cup of caffeinated coffee, massage therapy, exercising, dancing, and some meditation.

A few areas in life where I encounter the dopamine challenge are while perusing the Internet, avoiding neuro-thrills in social media, and assessing investment and trading decisions, which brings me to the point of being a recovering dopamine addict while plowing my trade in financial media and the finance industry.

Cord cutting the idiot box and focusing on goals that demonstrate value and contribute to actionable knowledge that readers and investors seek is a positive way to direct dopamine-rich environments into productive and rewarding work. Fusion Analysis provides that outlet by bringing together the skills of technical analysis and fundamental research to evaluate the pulse of the modern financial market.

Dopamine hits can be put to good use. I remember the day when a CCTV video surfaced on the Internet and mainstream media that showed one Fukushima nuclear power plant reactor exploding into a mushroom cloud at the edge of the Pacific Ocean. That massive dopamine hit shocked the unwoken world into reality. Unfortunately, the majority of folks ignored the subsequent fish deaths on the U.S. West Coast and continue to disregard the anomalous die-off events. I ventured out to buy some potassium+iodine as a precaution the same afternoon the Fukushima video surfaced. Every retail outlet that carried supplements within a ten-mile radius was sold out. I resorted to making a few calls to retail stores much further away and was fortunate to have located the last two bottles at a store within a reasonable distance. At that time, I was in the mile-high city of Denver and any radiation fallout due to the jet stream crossing over a mountainous elevation was a real thyroid threat.

There is a fine line between doom and gloom mental masturbation and collecting facts and opinions for a big-picture analysis without the abundant hyperbole available in cyberspace. My coverage of the current coronavirus epidemic in China that is leaping across international borders is a good example. Despite the fact that there are a handful of stocks in the pharmaceutical industry that offer a dopamine hit in the short-term, I chose to avoid drug stocks long ago and eliminate the potential for taking a brokerage account to the cleaners with their crisis volatility factor. Unless you are a professional trader who is not seeking a lottery ticket to retirement and you’re realistic about risk, I suggest you avoid any drug investment craving like the plague (pun intended).

While the current irrational exuberance in the stock market is busy assessing the potential for a SARS 2.0 global pandemic, all of the risks that previously existed in the domestic and global economy remain, as the moral hazard of complacency the Federal Reserve’s REPO operation engenders is simmering under the hood. Risk management should be your focus right now – do not “damn the torpedoes.”

Now for a few items from the not-so-doomy department that crossed my desk today. The current leading economic indicators have plunged to the lowest they’ve been since 2009… 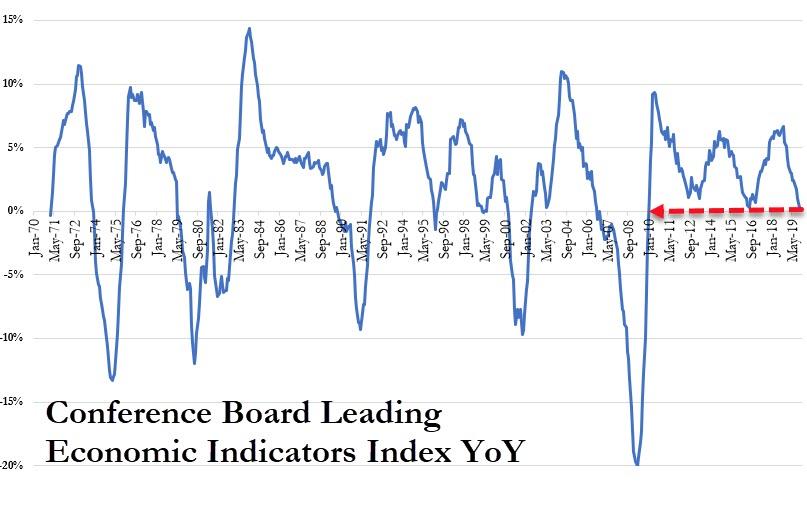 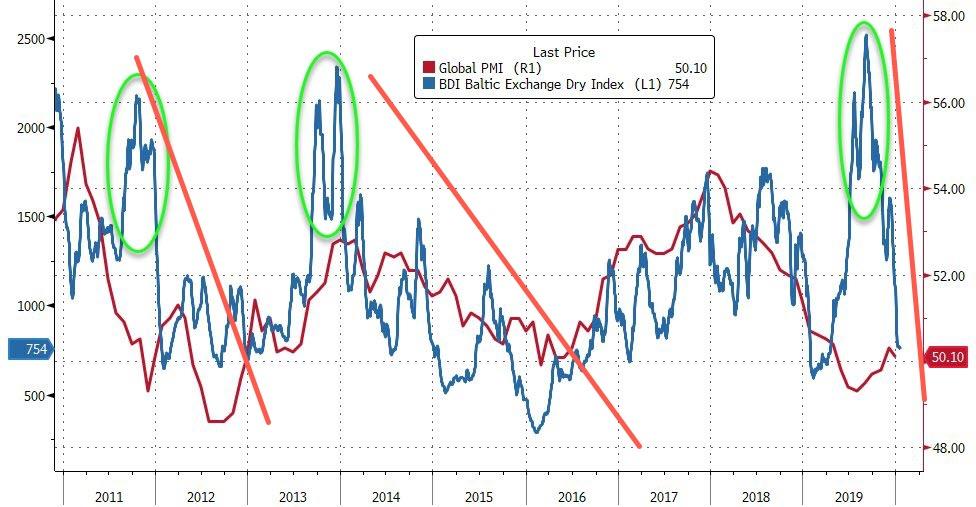 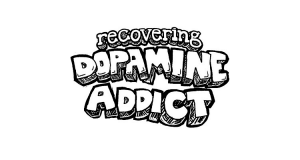