Electronic Platform Dominance With Algorithms, AI, and HFT is Shredding the Art of the Trade 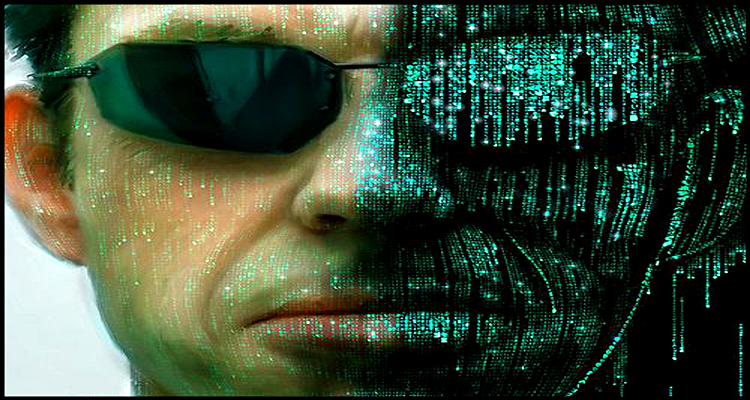 This topic is expansive and rampant, with rabbit holes to travel and the potential to ramble into directions that will poison the message.  Therefore, I am simplifying it by focusing on a WTF visual with two charts.  There is a lot of information available to read about what is going on, but I have not seen it presented in such a way that the issue is observed and understood without speaking a word, like silent sign language instead of thousands of verbal languages. The message is a common denominator, so it does not matter if you are a trader or passive investor.  Unfortunately, the end game is the same: obfuscation, with ramifications that have yet to fully expose how destructive the automated environment is becoming.

Firstly, if you are not a trader or are unfamiliar with what a candlestick is, the following graph is a basic representation of how they reflect prices when viewing stock charts. They can take on a multitude of individual appearances, combine to create hundreds of patterns, complement various mathematical studies, and reveal important nuances, such as momentum and price trends in combination with volume. On the following graph, the green candle represents price action that closed higher than the open, and red is when price action closed lower than its open. 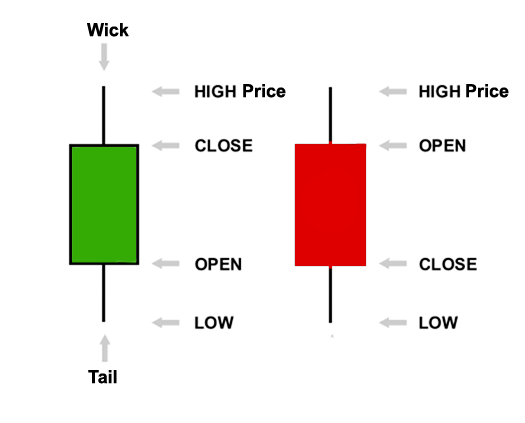 Now, compare and contrast these two charts.  The charts are from yesterday morning, with similar timeframes, and I am utilizing the one-minute charts to explore an intraday trading opportunity.  The names of the two stocks, their prices, and price direction are irrelevant.  Zero in on the candlestick appearance and volume bars at the base of each chart.  Can you identify which stock is most likely machine dominant vs. human-like activity?  Which one conveys a clear story vs. bizarre gibberish?  Which is more tradable, based on the answer to those two questions?

View the larger version of these charts.  Right-click on it and choose the ‘view image’ option. 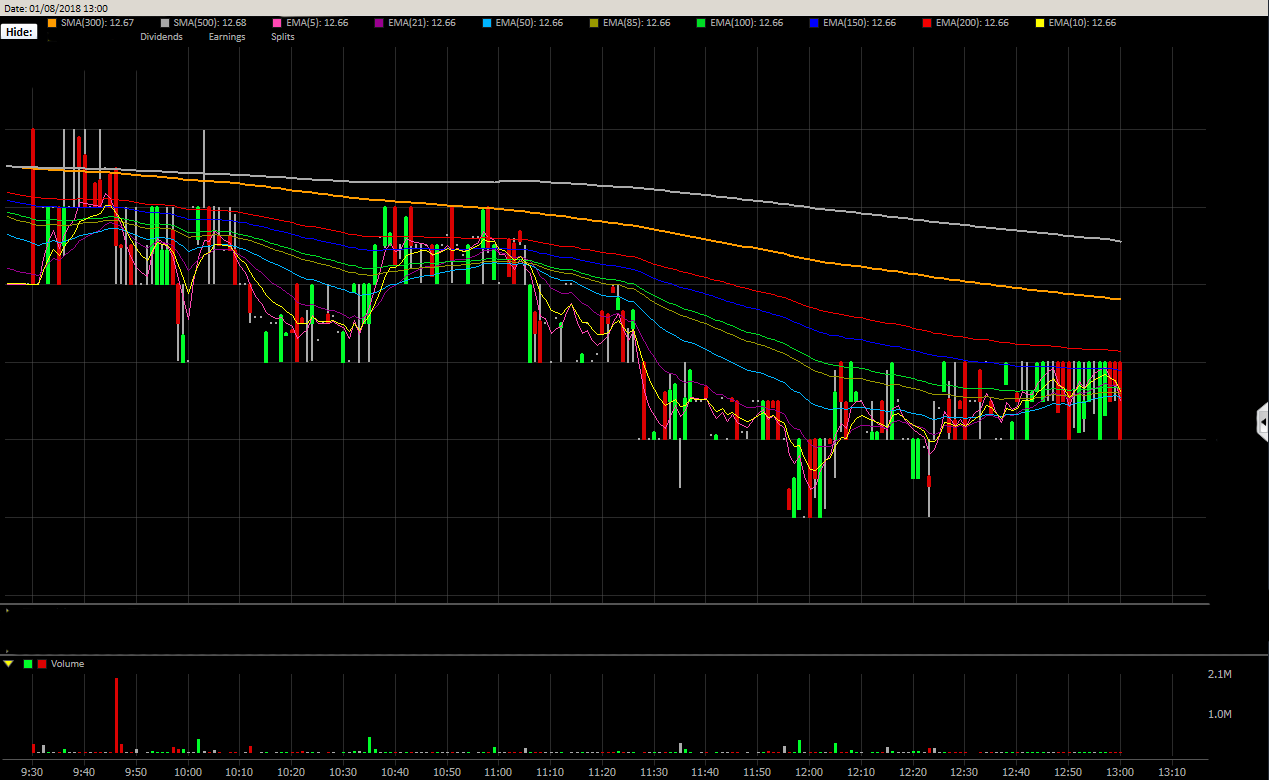 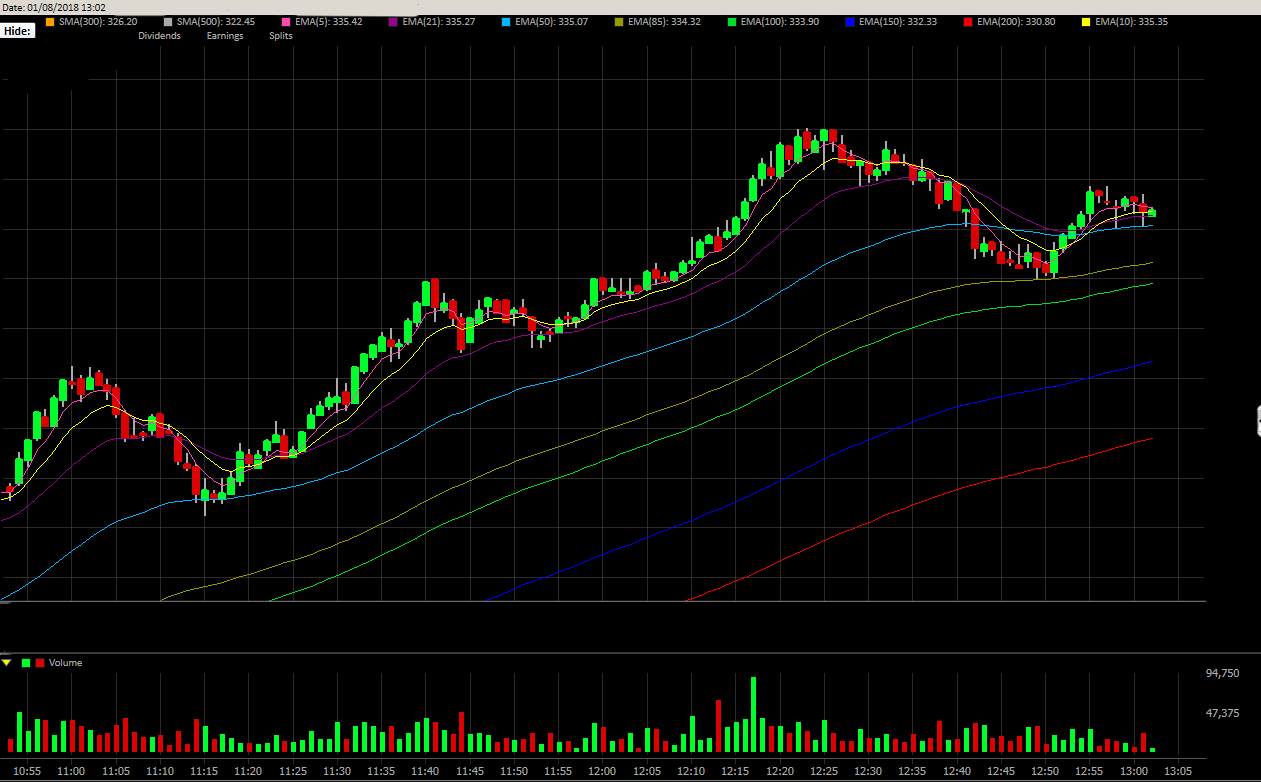 The markets have changed over the last two decades. It is no longer your grandpa’s or your dad’s market on so many levels. Fundamentals remain a stable element because they always win in the end, which is why I promote Fusion Analysis.  Although, within the current automated trading environment, the new variables of algorithms, artificial intelligence, and high-frequency trading platforms are distorting “reality.”  The Quants are programming every possible technical indicator that has been used, proven, developed, and fine-tuned for over a century by seasoned traders, but the difference they produce in the charts and subsequent market risk are stark and worrisome. 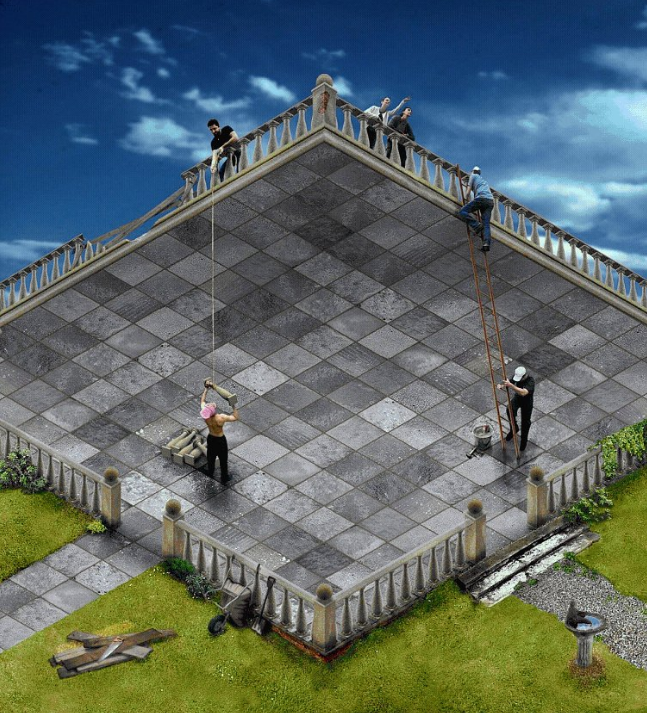 Automated trading platforms are limiting the ability to utilize important elements in reading charts, such as Japanese candlesticks.  They are, by far, the most popular and effective way to read a chart, which allow the trader or investor to limit risk with a higher reward instead of gambling, or relying on neatly-packaged trading schemes.  Each candle, in combination with others, tells a story that an investor can use to make informed decisions with nuances in how, when, how much, and how long to invest at a glance.  How can trading plans be developed, when the language you are being force-fed is pure gibberish.  The Borg are taking over, and only the Borg understand their language. That is not an accident – it’s deliberate for the sake of a penny. 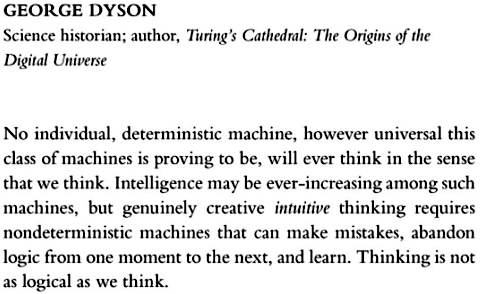 Technical analysis as an underlying common denominator remains constant no matter what the inputs are.  To a degree, that has always been true, but something else has been going on lately that distorts the fabric of our reality, and only the machines are participating.  It is obvious when viewing the two charts I presented above that all human activity has exited stage left from one of them due to obfuscation.  The intraday trader is fast becoming an endangered species unless you allow a machine to make decisions for you because resistance is futile, rather than using your God-given brain and talents.  It is still possible to succeed, but it takes a lot more work as each day passes.

I offer you two educational videos to consider for the ramification department.

Money & Speed: Inside the Black Box