The FOMC minutes release today revealed that four of the regional central bank governors agreed that the Federal Reserve should take its time to assess market volatility and risks to the economy before adjusting monetary policy any further. As noted in my recent article, “It’s Not Over, Folks! A Bear Market Technical Analysis”…

“A halt to Quantitative Tightening (QT) and the raising of interest rates will likely occur in a step-down fashion so as to not create panic in an already precarious TaperCaper situation.”

St. Louis’s James Bullard, who is notably one of the FOMC’s most dovish voices, warned in an  interview published in the Wall Street Journal today that the Fed is “bordering on going too far” and that any additional rate hike may cause a recession.

What is more important than the FOMC minutes from December and slipped under headline radars today is an interview that occurred in the wee hours of the morning out of London on CNBC. Fitch’s global head of sovereign ratings warned that it may cut the U.S. triple-A credit rating if the government shutdown impasse precipitates a debt ceiling budget debacle.

“If this shutdown continues to March 1 and the debt ceiling becomes a problem several months later, we may need to start thinking about the policy framework, the inability to pass a budget… and whether all of that is consistent with triple-A… From a rating point of view it is the debt ceiling that is problematic.”

Here are some thoughts on that interview from CNBC later in the day.

Back Apr. 2011, Standard & Poor’s (S&P) assigned a negative outlook rating to the U.S., and in Aug. 2011 lowered the triple-A rating to a AA+ due to “political risks and a rising debt burden.” In the current environment, I am curious about how S&P feels about the current situation because the U.S. political environment is more unstable and the national debt is double the amount Uncle Sam’s taxpayers were on the hook for back in 2011. Here is an excerpt from the S&P S&P Aug. 2011 downgrade notification.

“The downgrade reflects our opinion that the fiscal consolidation plan that Congress and the Administration recently agreed to falls short of what, in our view, would be necessary to stabilize the government’s medium-term debt dynamics.

More broadly, the downgrade reflects our view that the effectiveness, stability, and predictability of American policymaking and political institutions have weakened at a time of ongoing fiscal and economic challenges to a degree more than we envisioned when we assigned a negative outlook to the rating on April 18, 2011.

Since then, we have changed our view of the difficulties in bridging the gulf between the political parties over fiscal policy, which makes us pessimistic about the capacity of Congress and the Administration to be able to leverage their agreement this week into a broader fiscal consolidation plan that stabilizes the government’s debt dynamics any time soon.

The outlook on the long-term rating is negative. We could lower the long-term rating to ‘AA’ within the next two years if we see that less reduction in spending than agreed to, higher interest rates, or new fiscal pressures during the period result in a higher general government debt trajectory than we currently assume in our base case.”

What may be the ramifications for the price of gold if Fitch or Moody’s adjusts the U.S. to a negative watch and/or downgrade?  After S&P placed the U.S. on a negative watch in Apr. 2011, then a downgrade in Aug. 2011, gold rallied $500 to its all-time high. 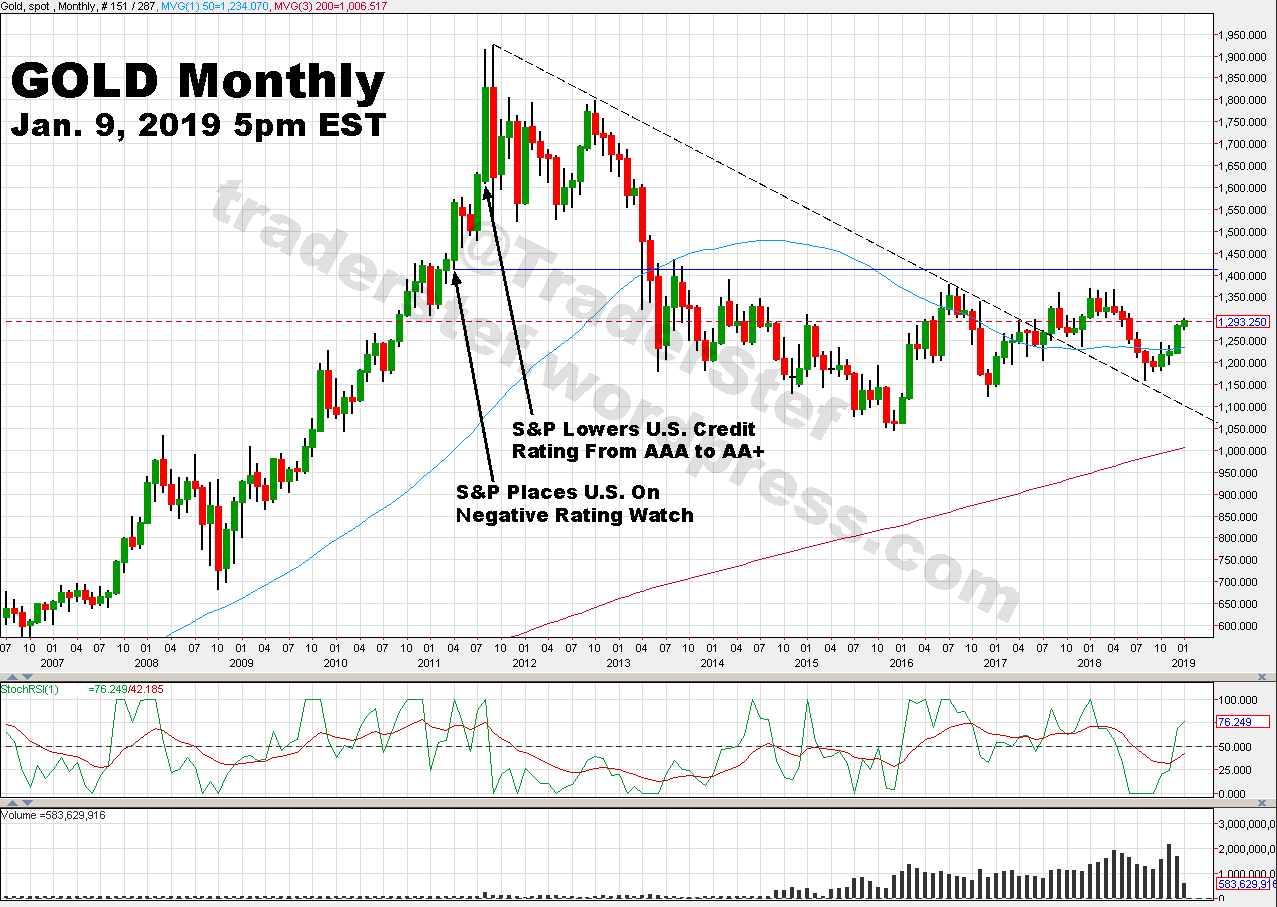 If the following words from the POTUS and GOP Leader Kevin McCarthy this afternoon are any indication of how well the government shutdown negotiations are going, it is unlikely that a solution will occur in the near-term. 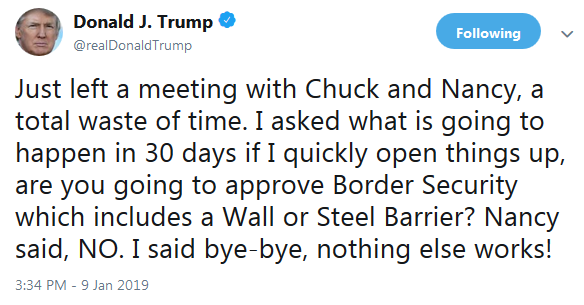 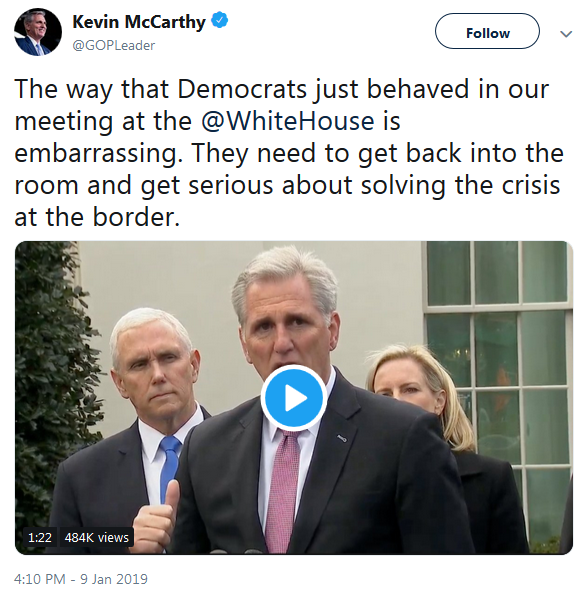 Lastly, the global reserve status of the USD continues to lose ground as politicians and bankers around the globe candidly express their opinion.

Elements of today’s headline collage art are courtesy of Jim Sinclair from 2006. 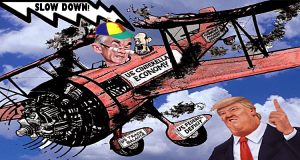