I’m Certain About This!

Just When You’ve Figured Everything Out, be Prepared to be Wrong…

I’m a strong believer in Austrian economics. I love the work of Ludwig Von Mises and classical liberalism. Ultimately, these principles have been largely ignored by government and central bank policies, to the degree that markets have been manipulated. It can boggle the mind that gold is still trading for under $1,300. 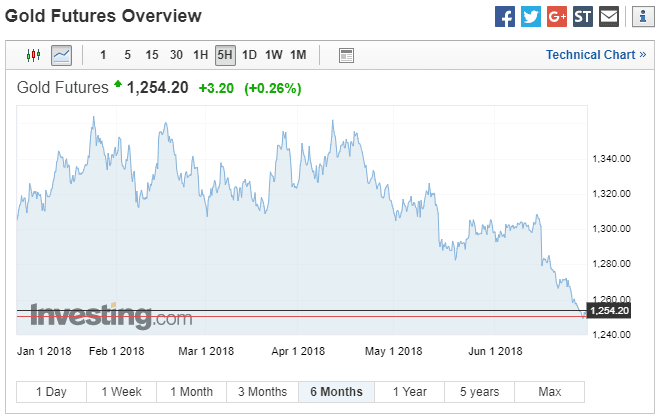 The thought of silver still being under $20 an ounce in 2018 is enough to make any Austrian economist’s head spin, and here we are today. 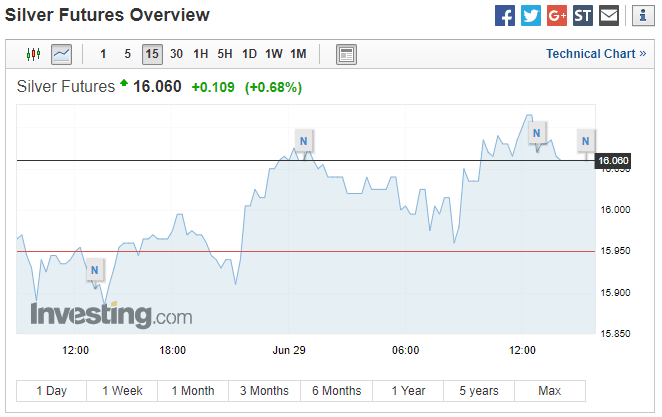 What people failed to anticipate is the power of mainstream sentiment and what direction the sentiment is heading, even if it’s against sound principles. Just like we know someone won’t be able to live off of credit cards and exponentially increasing debt forever, this doesn’t mean the “good life” ends tomorrow. In the case of Western nations, the extent of the good life and forward momentum makes it impossible to predict how long it can ultimately last.

And now, Donald Trump has the economy in peak optimism.

The U.S., in particular, is enjoying a number of sound boosts for the economy, including:

A criticism of Trump by the Austrian thought is that tariffs on goods are a fundamentally flawed distortion of the economy and bad for Americans.

But again, what are underestimated are the optics of this and the fact that he is encouraging other countries to come to the table. Much of this posturing has infused the economy with tremendous amounts of optimism, and momentum is building momentum.

Because of economic optimism, billions of dollars are being repatriated, with $300 billion in Q1 of 2018 alone. Apple has announced billions of dollars that it had overseas, which had the largest offshore cash reserve of any U.S. company. It is bringing these funds back into the economy and investing domestically, promising to create 20,000 new jobs over the next 5 years at existing and new campuses.

People have largely forgotten about gold and silver in this environment, despite many factors going in the favor of both.

I believe we are getting to a phase of complete capitulation in the precious metals sector, where all hope has been completely drained and values are simply dirt cheap and bound to go higher.

Be prepared to be wrong, and open your mind to be nimble. Concrete beliefs might be your detriment in the world of investing.

As soon as you solidify your belief to such a degree in life, you are generally not open to new ideas and you stop growing. As humans, part of our overall happiness is simply growing. Similar to a plant, once it’s done growing, it’s dead.

In the finance world, it’s all about people. And having said that, some of the best advice I can give someone is to learn from everyone around you. There are positives in everyone we come across, and I’ll never forget the advice I took from a childhood mentor that told me to adopt the best qualities of the people around me and become my own person.

Millionaire habits to implement this week:

Fortune favors those who apply, implement, and take action. Deep studies have been done on highly successful people that seem to attract “luck” in life. In your efforts, keep in mind 1 plus 1 plus 1 is equal to 10. Efficient and strategic efforts create synergy in your life, and when applied correctly, can prosper you and your family.