JERUSALEM! The Hamas in the Box Effect

The world is on fire, again. This hot-spot could ‘trump’ them all.

Donald Trump’s Jerusalem statement is an act of diplomatic arson… “Not content with taking the US to the brink of nuclear conflict with North Korea, Donald Trump is now set to apply his strategy of international vandalism to perhaps the most sensitive geopolitical hotspot in the world. With a speech scheduled for today that’s expected to recognise Jerusalem as the capital of Israel, reaffirm a pledge to move the US embassy to the city, he is walking into a bone-dry forest with a naked flame.” – The Guardian, Dec. 6

“Jerusalem is the navel of the world, a land which is fruitful above all others, like another paradise of delights.” – Robert the Monk in Historia Hierosolymitana

“And, indeed, for centuries Jerusalem, sacred to Jew, Christian and Muslim alike, had been the center of attention for a succession of conquering armies–which made life anything but a paradise for its populace… The Crusaders intended Jerusalem to be a Christian city–and strictly a Latin Christian city…. The Crusaders cut open the stomachs of the dead because someone said that the Muslims sometimes swallowed their gold to hide it… While the slaughter was still going on, many churchmen and princes assembled for a holy procession. Barefoot, chanting and singing, they walked to the shrine of the Holy Sepulchre through the blood flowing around their feet.” – HistoryNet 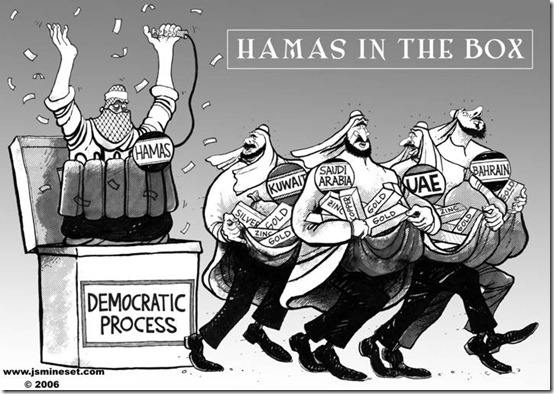 Iron Age I: 1200 BCE – Jerusalem is conquered by Canaanites (Jebusites) 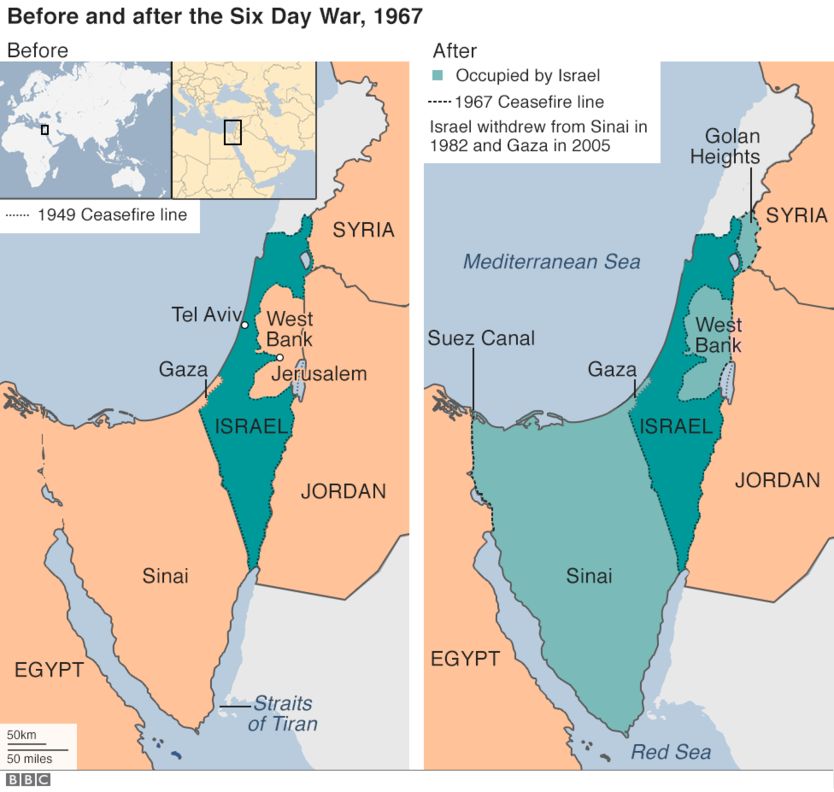 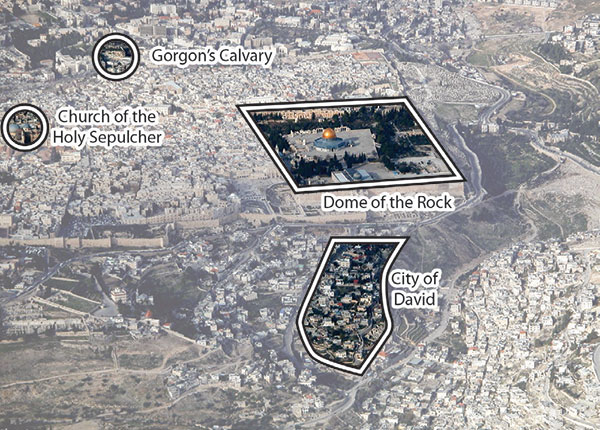 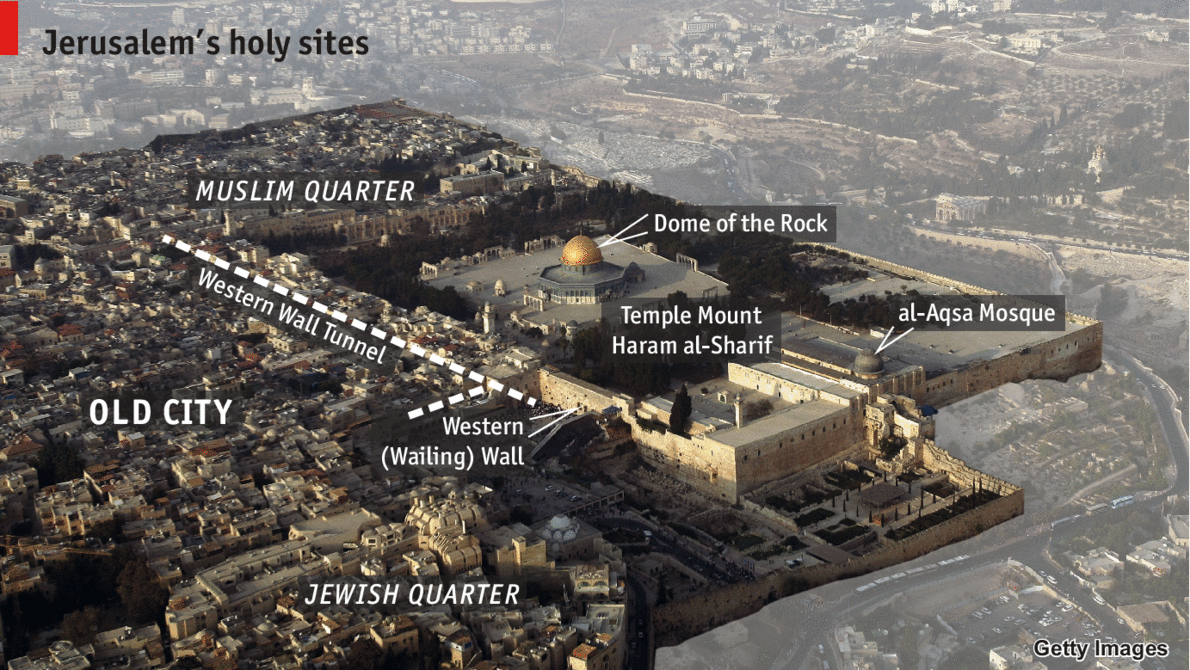