So, You Want to be Independently Wealthy?

Who wouldn’t want to be independently wealthy?  Fuggetaboutit!  But what does it mean to you?  At this point, you might be thinking I’ve had an epiphany of sorts and gone philosophical, instead of talking economics, geopolitics, and financial markets. Nope. Why discuss this now, you may ask? 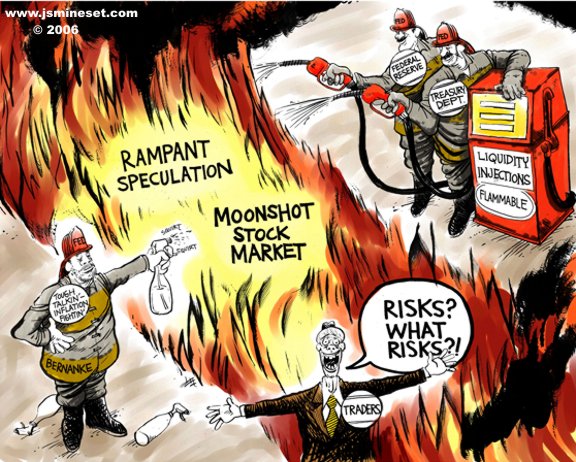 Due to a confluence of circumstances across the aforementioned categories, mercantile sense is whispering in my ear, thus creating a queasy sensation in my gut that says the risk of a black swan type event is exponentially higher and nearer on the horizon. Therefore, I’m suggesting it’s time to evaluate your financial positions and personal goals.

“Hope for the best, plan for the worse.” – Lee Child

“I’m really glad Alyssa asked me this question, because it was something I hadn’t thought about in a very long time, if ever. She helped challenge me to not associate a specific dollar amount with being wealthy, but to really think about what would make me happy in my life.” – Heath and Alyssa

“You are wealthy when you have something money can’t buy.  For me, that includes: 1) Health 2) Virtues 3) True friends 4) Loving family 5) Good reputation.  I will also throw financial independence under the definition as well- but that is something money can buy.”  – Quora

“A week after Thanksgiving in 1940, Jesse Lauriston Livermore walked into the Sherry-Netherland Hotel in New York, had two drinks at the bar while scribbling something in his notebook, then proceeded to the coat room where he sat on a stool and shot himself in the head.  He was 62 and left behind $5 million, down from the $100 million fortune he had amassed just ten years earlier. And the note he had scribbled? ‘My dear Nina: Can’t help it. Things have been bad with me. I am tired of fighting.  Can’t carry on any longer. This is the only way out. I am unworthy of your love. I am a failure. I am truly sorry, but this is the only way out for me. Love, Laurie’ – The Reformed Broker

“’Jesse Livermore knew how to make real money. Seligman’s kid never played for peanuts. Seligman and Livermore never missed the big moves’…  One of the greatest traders in the history of the world was Jesse Livermore.  He was rumored to have died broke, that is patently false.  Jim Sinclair’s father, Bert Seligman (also one of the greatest traders in history) was business partners with Jesse Livermore, and Sinclair (in one of his KWN interviews) let listeners know that Jesse was an extraordinarily wealthy man, all the way to the end of his life.  Fortunately, his lessons from the markets were chronicled and are available for those who are willing to learn…” (free book Reminiscences of a Stock Operator) – September 6, 2010 Jim Sinclair Commentary

“The classic definition of money involves three functions: store of value, medium of exchange, and unit of account. Of these, store of value is the most important. If users have confidence in value then they will accept the money as a medium of exchange. The unit of account function is trivial. The store of value is maintained by trust and confidence. Gold is an excellent store of value because it is scarce and no trust in third parties is required since gold is an asset that is not simultaneously the liability of another party. Fiat money can also be a store of value if confidence is maintained in the party issuing the money. The best way to do that is to use a monetary rule. Such rules can take many forms, including gold backing or a mathematical formula linked to inflation. The problem today is that there is no monetary rule of any kind. Also, trust is being abused in the effort to create inflation, which is a form of theft. As knowledge of this abuse of trust becomes more widespread, confidence will be lost and the currency will collapse. Cryptocurrencies offer some technological advantages, but they also rely on confidence to maintain value and, in that sense, they are not an improvement on traditional fiat currencies. Confidence in cryptocurrencies is also fragile and can easily be lost. It is true that stable systems have failed repeatedly and may do so again. The solution for individual investors is to go on a personal gold standard by acquiring physical gold. That way, they will preserve wealth regardless of the monetary rule or lack thereof pursued by monetary authorities.” – Jim Rickards August 8, 2014 Interview w/Financial Sense

On June 13th and 14th, the FOMC will have their next pow-wow to determine monetary policy going forward.  Whether or not they raise interest rates another .25% is irrelevant in the big picture, as Lacy Hunt eloquently laid out within my June 6th interview.  What is the purpose of the Fed?

The Federal Reserve System is the central bank of the United States.  Here is the overview:

“It performs five general functions to promote the effective operation of the U.S. economy and, more generally, the public interest. The Federal Reserve:

Not much about the $USD being a “store of value” is in those bullet points. 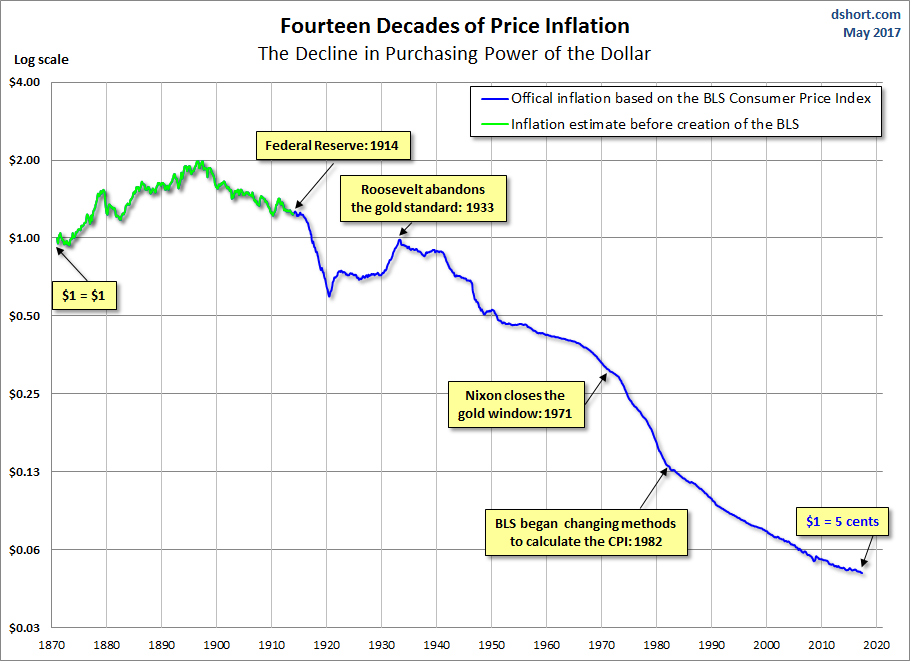 In conclusion, a film named “The Gambler” came out in 2014 that contained thoughtful dialogue about money and wealth.  Let me set the scene before you watch the following clip.  Mark Wahlberg has approached John Goodman for a large loan.  Mark needs the loan to gamble his way to financial independence and pay off previous debts to other sharks.  Albeit, this is about gambling and I don’t recommend such folly, but the writers inserted some sage advice into the script and Goodman delivered – exquisitely, I might add.  This movie clip is rated “R,” so don’t watch it if that offends you.  The content is the money quote and my humble advice to end this post.